A Brief History of Football in Belgium

Its national team was only introduced to the upper echelons of European football a couple of years ago, but behind the newfound success has always stood a country with a true blue passion for soccer. With hopes now pinned on its own “golden generation” to finally bag a major international trophy, here is a look at Belgium’s love affair with the game.

If 10 years ago you’d told a Belgian that the Red Devils would experience an embarrassment of riches in less than a decade, chances were you’d either get an incredulous snort or a resigned smile for a response. Such was the despondency of the Belgian football fan. Despite clubs such as Anderlecht, Club Brugge, and Standard duking it out in nail biters in the national Jupiler Pro League, the sparks at home only briefly translated to international prestige in the ‘80s. After finishing second in the 1980 World Cup, a 1986 Euro quarter-final would be the last flicker of glory for a long time. In the following two decades, the national squad was rarely able to qualify for major tournaments, and when they did, the joy was short-lived. And this for a country with soccer in its veins. Belgium was one of the first on the continent to embrace the sport, became one of seven FIFA founders, and played itself to a golden Olympic medal in front of a home crowd during the 1920 summer games. 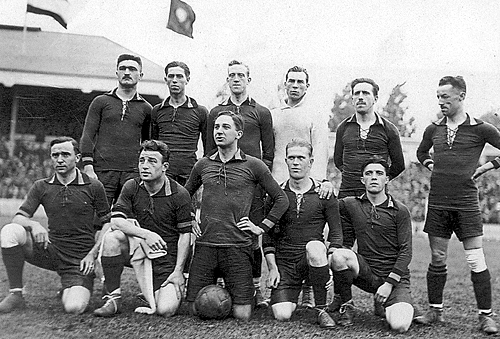 The Belgian national soccer team in 1920, right before Olympic triumph at the 1920 games in Antwerp | Public Domain / WikiCommons

Back then, the tiny nation was by no means a football underdog. Already in the second half of the 19th century, teams had started popping up all over Belgium. Antwerp FC, the oldest still existing club in the land, saw the light of day in 1987 and proudly goes by the nickname, “The Great Old.” The loyalty of its fanatical supporters – and their joy when their squad recently fought their way back into the country’s first division – has resounded beyond borders. Belgium’s third oldest team in existence (and one of its most successful), Club Brugge, was born in 1891, a date it likes to emphasize as it precedes the birth of Real Madrid, FC Barcelona, and Bayern Munich. The club’s existence has been marked by first division victories but also by a fierce rivalry with sworn nemesis Anderlecht. Blue-and-black versus purple-and-white has been a classic tug-of-war in Belgian football, advanced by the fans that wear their colors like badges of pride and identity. However gloomy the international prospects, a deep sense of place and community bound up in soccer fanhood kept the sport’s popularity growing. 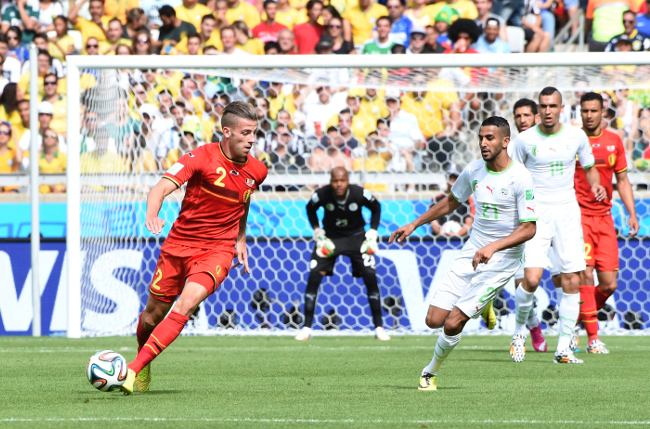 Over the last couple of years, the gloom over the national team has all but lifted. Today, manager Roberto Martínez finds himself with a plethora of Belgian-born star players at his fingertips. From red-headed left-winger and ball wizard Kevin de Bruyne to playmaker and mesmerizing dribbler Eden Hazard, sturdy striker Romelu Lukaku, and towering goalkeeper Thibaud Courtois, the homegrown talent in the pack is dizzying. They are the nation’s very own “golden generation,” a group of gifted Belgians with diverse backgrounds, currently supplying the English Premier League with scintillating soccer and fans and critics with exciting prospects for the national team. The staggering amount of world-class players emerging from a country of just 11 million has many wondering whether Belgium could actually hold the keys to the European soccer kingdom. 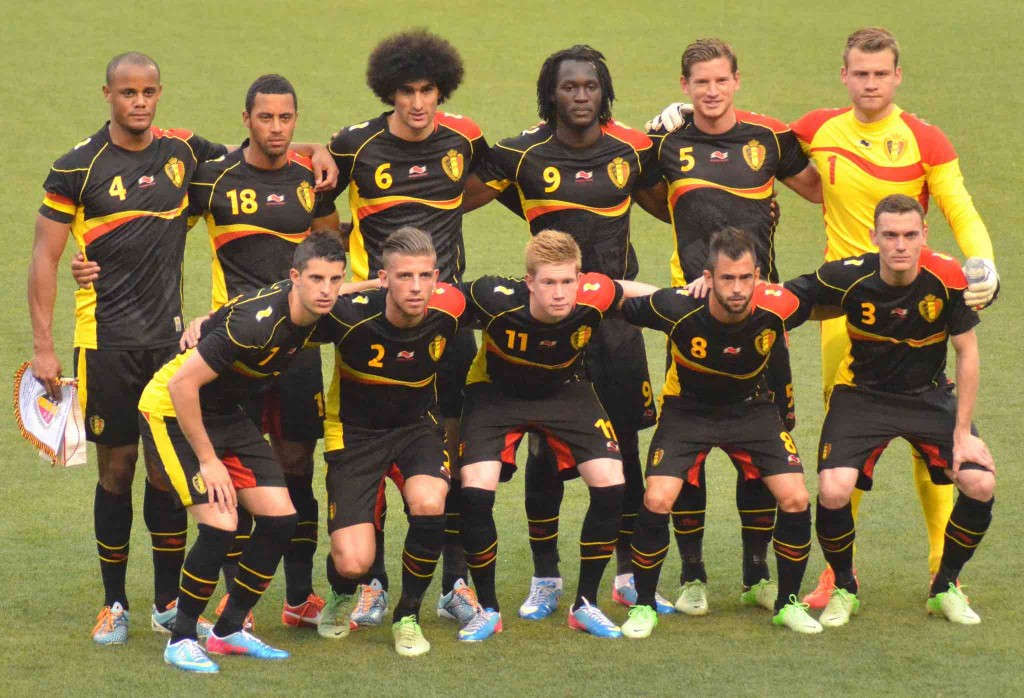 But all of this promise so far remains just that. A 2014 quarter-final World Cup defeat by the hands of a Lionel Messi-led Argentina and a surprising quarter-final loss against Wales in France last year revealed that the individual rockstar players aren’t jelling in the expected ways. So far, it remains to be seen whether new coach Martínez will do better than Marc Wilmots in leading his patchwork of talents to the victory that seems so attainable on paper. If not, it might be up to another generation to finally earn soccer-loving Belgium its place in the international halls of fame.