A Brief History Of Belgian Beer 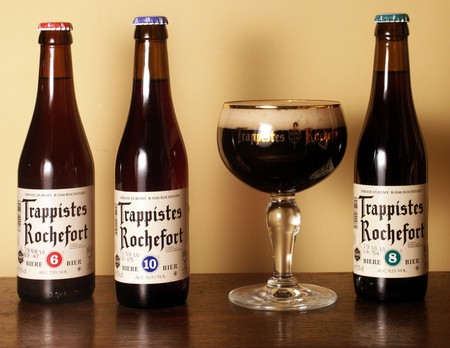 Beer – the world’s most widely consumed alcohol beverage and the third most popular drink after water and tea. The first recorded sale of beer (a brown beer) was on June 1, 1861.

Belgian beer was made long before Belgium became an independent country; it is believed that it started even before the First Crusade. The French and Flemish brewed beer to raise money. At that time, the people drank beer more often because of the unsanitary condition of the available drinking water. Over the next several centuries, traditional brewing methods slowly evolved into what they are now.

There are many types of Belgian beers, but the two most popular are Trappist beers and Abbey beers. The first Trappist brewery in Belgium (Westmalle) did not actually start its production of beer until the end of 1836, which was almost 50 years after the French Revolution. Westmalle was exclusively for monks and is described as ‘dark and sweet.’ 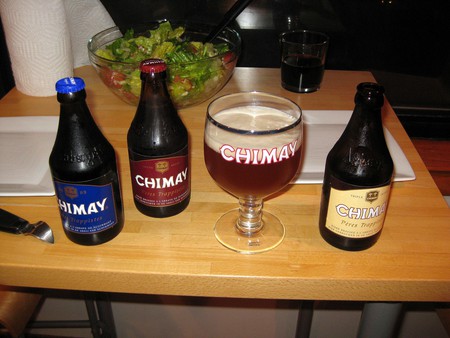 Trappist beers are brewed in Trappist monasteries. There are very specific rules for what qualifies as a Trappist beer (there is a certain certification for it).

The rules are as follows: the brewery must be a monastery, monks must play a role in its production, and profits from the sale must be used to support the monastery or other social programs outside of it. Right now, there are only ten monasteries that precisely meet these certain qualifications, six of which are in Belgium, two in The Netherlands, one in Austria, and one in the United States.

On the other hand, Abbey beers are defined as basically any monastic or monastic-style beer. After the official designation of Trappist beers by the International Trappist Association (1997), the word ‘Abbey’ came to represent any beer similar to those of the monastic varieties. In other words, when compared to the Trappist beers, an Abbey beer may be:

-produced by a non-Trappist monastery

-given a vaguely monastic branding, without mentioning a specific monastery, by a commercial brewer.

The qualifications necessary to be a Trappist beer are much more difficult compared to those of an Abbey beer.

The top Belgian beers are known for being served in special glasses that give them a unique touch. Belgian bartenders take their job very seriously, and you might be shocked to see their reaction if a specific beer is served in a different glass than the original. Most of them will take it upon themselves to apologize for the inconvenience.

Several different types of glasses are used. One of the most popular is the tulip glass. Tulip glasses help give beer a special aroma, trapping it inside. The glass itself is shaped as the name suggests, as a tulip. It starts with a round bottom (shaped like a circle), flaring out toward the end.

Another type of glass is one that is similar to a champagne flute and is usually used for serving Belgian lambics and fruit beers. Flute glasses help display the vivid color and active carbonation of this special style. On the other hand, there are goblets and chalices, which are strong, captivating, heavy bowl-shaped glasses that are mainly used for Trappist and Abbey beers. The difference between the goblet and the chalice glasses is usually the thickness. Chalices are heavier and thick walled rather than thin and elegant, or fragile, like the goblets. 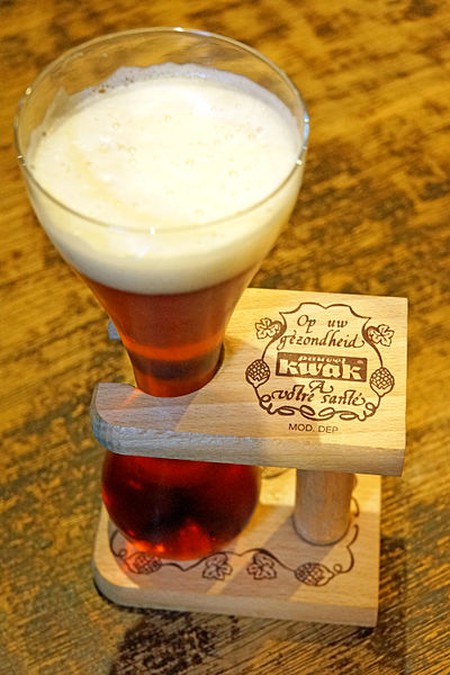 Belgian beer has a rich history that makes it all the more captivating. Its history has helped it promote the unique brands that they have created, which can be attributed to hard work and commitment. The different glass shapes make it all the more special and add to the ‘je ne sais quoi’ allure of the Belgian beers.