Eddy Merckx at the 1971 edition of Milan-San Remo, a classic which he would win a whopping 7 times in total | © ktk17028/Flickr

Of all the old heroes in cycle-fanatic Belgium, Eddy Merckx takes the cake. While he’s often cited as the fastest, the toughest, and all-around greatest cyclist to ever compete, there’s still a lot you may not know about this Brussels-raised rider.

You can call him ‘Baron’ Merckx

Merckx has been ‘Baron Eddy’ ever since he was given the noble title by King Albert II in 1996. Before that, Albert’s older brother, King Baudouin, had received the cyclist and his team in the royal palace after his greatest victory in the 1969 Tour de France, and Albert’s son Philip, the current Belgian King, has also expressed a fondness for Merckx, calling him ‘the greatest name in Belgian cycling.’ That’s three Belgian monarchs in a row to praise the Belgian king of the road. 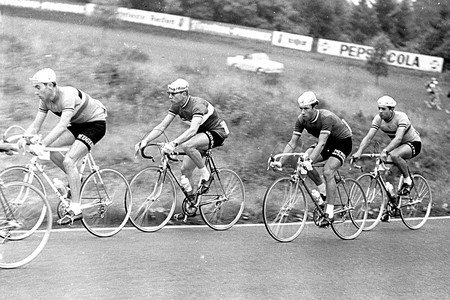 You can also call him ‘The Cannibal’

Eddy Merckx had a voracious appetite for winning every race he competed in during his career. In the 60s and 70s, he blew through the circuit like a whirlwind, winning 525 professional races, more than anyone who came before him. The ‘Merckx Age’ had arrived, and Eddy’s dedication to win them all was propelling him ever forward – hence the nickname ‘The Cannibal.’ Once, in 1973, he was even asked by Tour de France director Jacques Goddet not to compete because of his overwhelming superiority. The four-time winner complied to appease the French public but came back to bag his fifth victory in 1974. 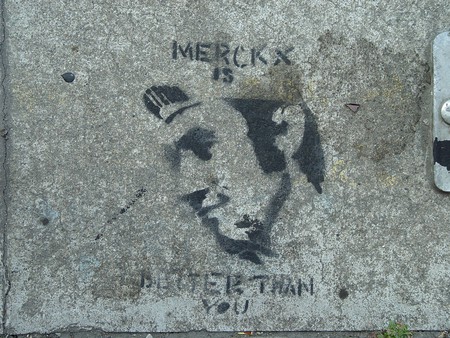 A sucker punch once cost him the Tour de France

The blow came out of nowhere as Eddy was climbing the Puy de Dôme in pursuit of Joop Zoetemelk. It was 1976, and once again, Merckx was wearing the yellow jersey preserved for the leader in the standings. Chances looked as if the Belgian rider was heading for victory number six, leaving Jacques Anquetil – the other five-time Tour winner he shared the record with – in his shadow. Then, as he was conquering the narrow winding roads of the Puy de Dôme in Stage 14, the Frenchman Nello Breton stepped out from the crowds that traditionally gather by the sides of the road and punched Merckx straight in the stomach. When Eddy broke down on the Pra Loup in the next race, he would later say it was because of medication he was taking to ease the effects of the hit he had suffered two days before. It was the last time Merckx ever donned the yellow jersey. 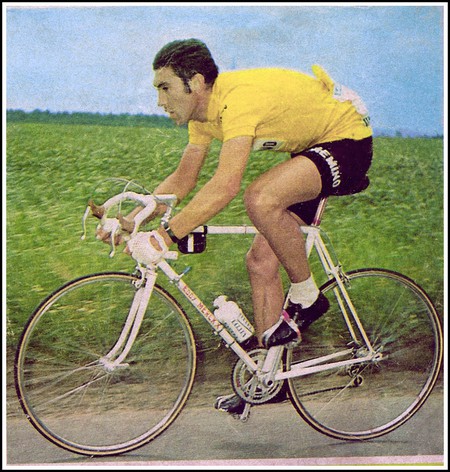 Eddy Merck in 1970, wearing the yellow jersey he would don for the Tour the France 92 times | © Chris Protopapas/Flickr

He used to be buddies with Lance Armstrong

The two cycling deities used to be tight, but their relationship cooled considerably after the Armstrong doping scandal hit the fan in 2013. While Merckx has stated that Armstrong ‘will always remain a friend,’ he also disagrees strongly with Armstrong’s statements that it’s impossible to win a Tour de France these days without doping.

His son was also a professional cyclist

Apparently, cycling gets in one’s genes, and Axel Merckx had both sides of his family to thank for it. While his father dominated in the 60s and 70s, his grandfather Lucien Acou was also a professional cyclist in the 40s and 50s. Though his legendary father’s shoes were a bit too big to fill, Axel did ride his way to a bronze medal in the 2004 Olympics before retiring in 2007. 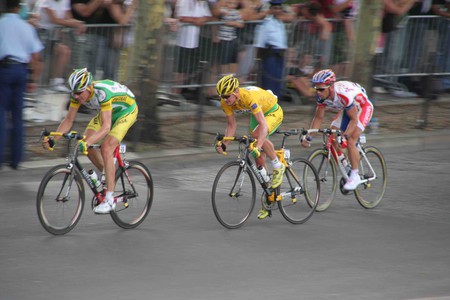 At 71 years old and retired for almost 40 years, Merckx is still considered the greatest Belgian ever to grace a bike. Besides lending his name to sporting halls, cycling routes, and his very own bike business, Eddy also pops up as a cartoon character in the Asterix and Obelix album Asterix in Belgium, in which the pair of Gauls not only discover mussels but also meet the fastest courier in all the land. And let’s not forget the statues, including one in Eddy’s hometown and one atop the Côte de Stockeu, a climb in the Belgian Liège-Bastogne-Liège classic. When your bronze statue placed on the track of a ‘Monument’ race has to wrap up the list of your greatest achievements with an ‘etc.’ for lack of room, you know you’ve reached sporting god status.

When he was young, Eddy Merckx’s family ran a grocery shop in Woluwe-Saint-Pierre, and while he used to worry about his parents not having much money, he was inspired, becoming an entrepreneur of his own. Not keen on telling the cycling world goodbye, Merckx went on to start his own successful business in racing bikes the same year he retired. The bicycles to carry his name were especially popular in the 80s and 90s, and he has been very instrumental in getting the Tour of Qatar off the ground (a race he still co-owns today along with the Tour of Oman). 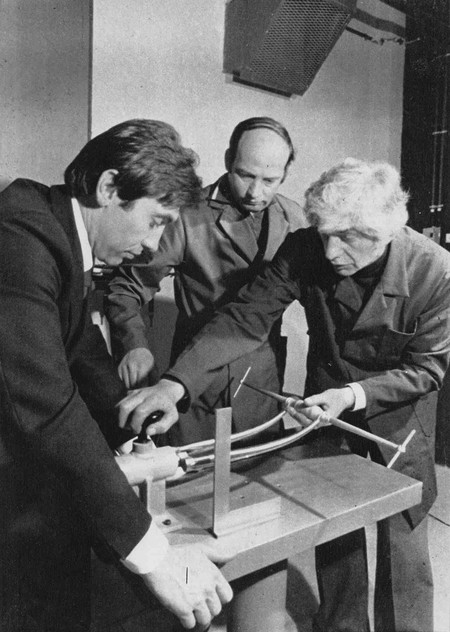 Eddy the entrepreneur in the eighties, already retired but very much still into bikes | © Anders/Flickr
Give us feedback