Whether through astonishing and photojournalistic images, powerful portraits, captivating landscapes, abstract minimalism, or contemporary Surrealism, photography has long been a tool and medium for self-expression. Through our list of five notable Belgian photographers, you will uncover the various socio-cultural influences of their photographic masterpieces.

Cédric Gerbehaye was born in 1977. After a long trip to Indonesia as a journalist, he decided that photojournalism was a very effective and attractive practice for conflict documentation. He reported on the situations in Hebron and Gaza as well as the Israeli economic crisis and the Kurdish issue in Turkey and Iraq. The biggest part of his work covers the situation in Eastern Congo. He worked very closely with Medecins Sans Frontieres. He has stated in the past, regarding his work: “I’m not looking for the combat. I’m interested in trying to tell the story of the people. Keen to bring unreported disasters into the open.” He sees himself as a “concerned photographer,” and his powerful images, mostly focusing on victims rather than violence, clearly give this impression. Portraying the life of the people in conflict zones, mostly in black and white, Cédric has shared with us some of the most interesting insights into life and people in conflict zones. 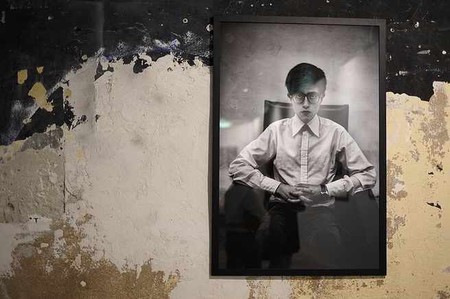 Martine Franck (1938-2012), a famous Belgian photographer and the second wife of Henri Cartier-Bresson, was a talented portrait and documentary photographer, as well as the President of the Henri Cartier-Bresson Foundation and a member of the Magnum Photos Cooperative. Black and white film in her 35mm Leica was her preference. Born in Antwerp, and having spent the biggest part of her early life in London and later on in USA, Martine took the portraits of significant cultural figures and artists such as Marc Chagall and Michel Foucault. Her documentary work spanned from the isolated communities of Gaelic-speakers to the marginalized Buddhist monks in Tibet. She dedicated a big part of her work to portraying the lives of elderly French people. She thought that “photography suits her curiosity about people and human situation” – a statement precisely represented in her photographic masterpieces. 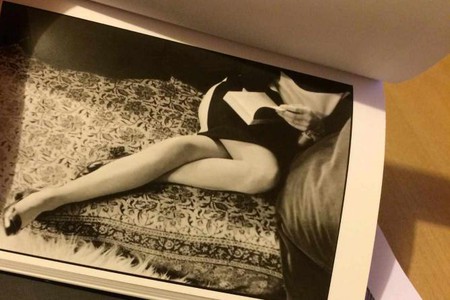 M., 1967 (Henri Cartier-Bresson)-(portrait of Martine Franck by her husband) | © re-photographed by Fabien Audry

Ben Goossens was born in 1945 in the Belgian Province Liezele and lives nowadays in Willebroek. After Art School, he worked as an Art Director in advertising. His intensive work and passion for manipulating images through Photoshop led him to discover an innovative way of creating experimental and surrealistic photomontages. His work is influenced by René Magritte, on the basis of dressing up his ideas with mystery and symbolism. He occasionally participates in international photo contests, including the Trierenberg Super Circuit, the world’s largest annual photography salon, with great success. Ben’s work has greatly influenced Swedish photographer Erik Johansson.

Dirk Braeckman was born in 1958 in Eeklo, a Belgian municipality in the Flemish province of East Flanders; nowadays he lives and works in Ghent. He takes life-size photos with a rich variety and tones of grey that are designed to haunt the eye of the beholder in an entirely abstract but still captivating way. Dirk sees photography as an art resembling painting. As he says, “A photograph is, in fact, nothing more than a surface made up of blacks, whites, and greys. This entirely abstract vision for me dovetails with what is pictured in the photo: a portrait, an anecdote. It fluctuates, in my own work too, between abstraction and representation; between the object, the material and the representation, the reality behind it, the so-called real image.” 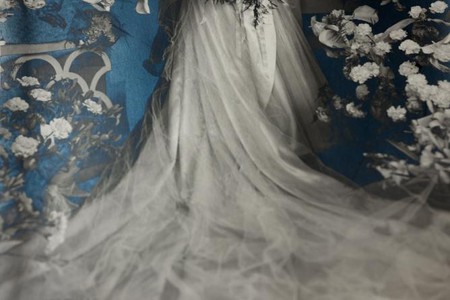 Born in 1983 in Abidjan, Ivory Coast, Ben Heine moved to Belgium seven years later, where he still lives today. The core of his work is focused on the mixture of photography and drawing; one of his most popular projects is Pencil Vs Camera. Other interesting and innovative ideas of graphic creations based on expressionist and surrealist concepts and geometric abstraction are apparent in the projects Digital Circlism and Flesh and Acrylic. Matching the ordinary with the imaginary, Ben has been very good at giving a special and conceptual dimension to the objects around us. 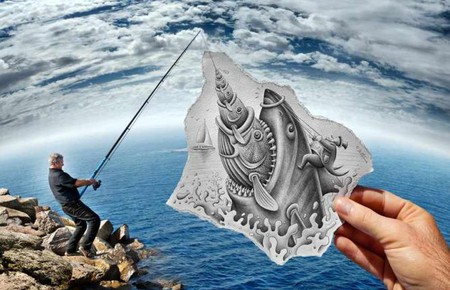 Ben Heine Pencil Vs Camera | ©www.benheine.com
Give us feedback