11 Reasons Why You Should Explore Bruges, Belgium 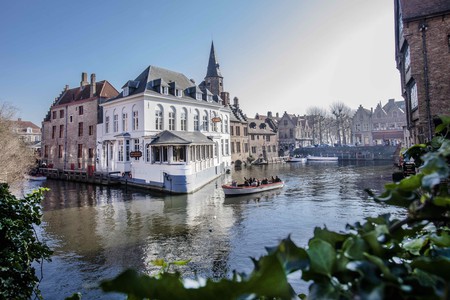 She’s a charmer, that Bruges – every year, the historic merchant city witnesses a tourist invasion from March until about October, and the coldest of months still see budget travellers braving its slightly crooked Belfry. Romance, Michelin stars and tons of nostalgia – here are 11 reasons to explore the ‘Venice of the North’.

To Bruges with love

With beautiful squares surrounded by gingerbread houses and cobbled alleys running alongside pretty canals, Bruges is a city adored by lovebirds. They flock to the Belgian town for its picturesque parks, old world hotels and sentimental legends. The Minnemeer (Lake of Love), for instance, was named for the romance between Mina and her warrior sweetheart, Stromberg; their folkloric tale ends tragically with the girl’s death, but Stromberg buried her underneath the little lake, and now every couple that kisses on its bridge is promised everlasting love. 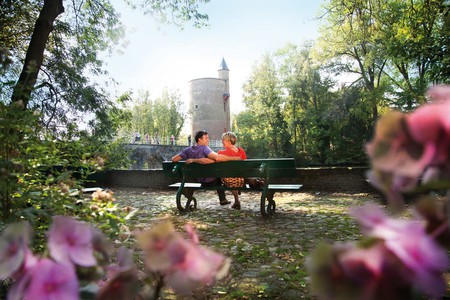 Bruges has Belgian beer running through its veins, and you can take that literally: every hour, 12,000 bottles worth of Brugse Zot and Straffe Hendrik flow beneath its streets from an underground pipeline at city brewery De Halve Maan (Half Moon Brewery). Taste the two at the source in the brewery’s tavern or at any of Bruges’ many charming cellar cafés. See if you can spot ’t Poatersgat, a cosy, candle-lit joint only accessible through little half-size wooden doors and tucked-away cellar stairs.

Being the essential Euro-trip stop that it is, Bruges is consistently buzzing with backpackers exploring its historic streets and sleeping in its hostels’ bunks, and travellers bonding over Belgian beers is encouraged at these low-budget venues’ bars. St. Christopher’s Inn, for example, has a first-floor a nostalgic café serving 25 of the country’s best brews, and Snuffel features an outside terrace bar with a mixed crowd of locals and wanderers. 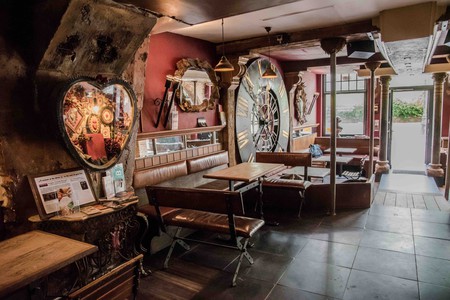 A little piece of Jesus

Every day, a vial carrying a cotton pad is trotted out on a fanciful pillow in Bruges’ Basilica of the Holy Blood. It’s believed to have a dab of the actual Blood of Christ on it, brought back from a Jerusalem crusade in the 12th century.

From neglected duckling to appreciated swan

From riches to rags and back again – Bruges first rose to prominence in the 14th and 15th centuries thanks to viable waterways and the influx of well-off merchants and other elites. Come the 19th century, its fortunes had changed: city purses were strapped tight due to the earlier silting of its aquatic lifeline, so no grand-scale building projects for Bruges were in the plans. Yet it just so happens that this neglect would also become the city’s saviour: medieval houses were spared the wrecking ball, and Bruges’ quaint, historic beauty was rediscovered approaching the 20th century. 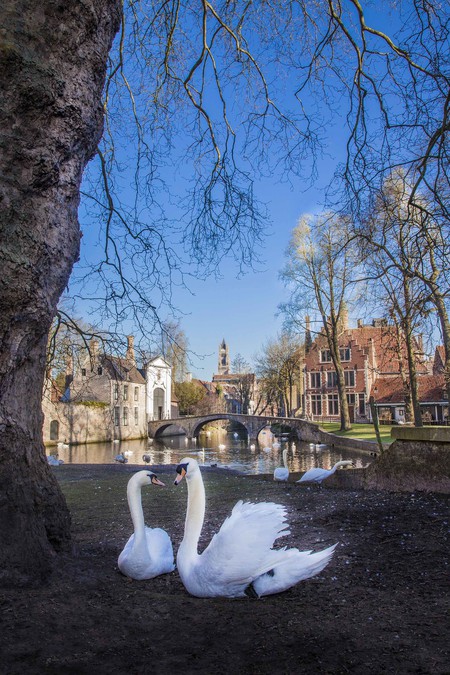 Medieval glory, both obvious and hidden

That medieval handsomeness is more than evident in eye-catching sites like the Belfry and Rose Hat Quai, but perhaps even more delightful is bumping into peaceful nooks and crannies unseen in travel guides. One such place is the Hof Bladelin, once a prominent branch of the Medici bank system; knock on its doors, and the nuns will let you into its lovely courtyard.

One of the best ways to explore Bruges is by boat ride on its web of canals, providing unique vantage point on the picturesque historic core. Float by the Jan Van Eyckplein and its Burgher’s Lodge, once the kow-tow place du jour for the city’s rich and influential. It’s a tourist classic, of course, but there’s no place like Bruges to embrace the corny. 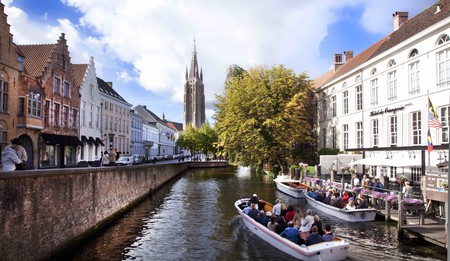 Already familiar with the UNESCO-protected historic core? Even more medieval pearls lie in wait in what’s know as ‘Brugse Ommeland’. This wider region around the small city is dotted with stately castles and abbeys, many of which are accessible to the public and make for magnificent stops on bike rides. At Loppem Castle, a 19th-century garden maze designed to amuse the noble family’s offspring now entertains one and all, and Castle Wijnendale has a whole museum dedicated to the stronghold’s illustrious history.

Getting to know the Flemish Primitives

Being the cosmopolitan home to the region’s bourgeois and elite, Bruges also attracted a great number of the day’s most gifted artists. The skilled oil painters with an eye for realism would later become known as the ‘Flemish Primitives’, and the Groeningemuseum, in particular, serves up a splendid overview of the movement that counts Hans Memling and Jan Van Eyck among its stars.

The nickname of Bruges’ star chefs (also ‘Flemish Primitives’) already hints at the reverence they inspire in the gastronomic realm. Here, it’s possible to land in the hands of a Michelin-star chef every day of the week in settings ranging from casual and modern (like at Sans Cravate) to soothing and nostalgic (at Auberge de Herborist).

While Bruges is technically a city, any local will tell you the atmosphere is much more that of a village – one swimming with tourists. Its main square echoes what seems like every language under the sun at times, and locals know that despite its many attractions, Bruges is really a nostalgic town at heart. 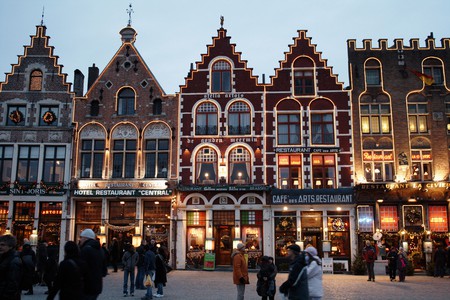 Bruges' Markt in wintertime | © Richard Barrett-Small / Flickr
Give us feedback