11 Dying Dialects From Belgium You Need To Know About 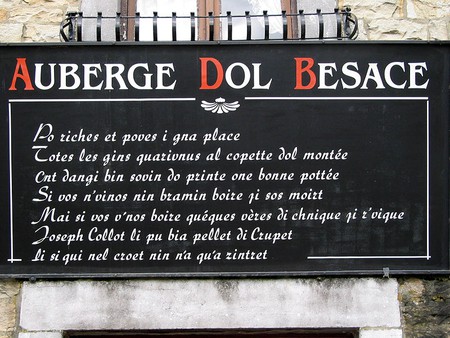 Although the three official languages of Belgium are French, Dutch, and German, there are thousands of dialects prevalent in the towns and cities of the country. Unfortunately, these dialects are weakening with each new generation, leading to a more widespread use of the standard languages. Before they are completely forgotten, here are 11 of the most fascinating dialects from Belgium. 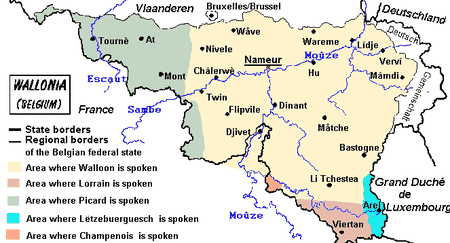 Different from Belgian French (which is very similar to standard French, with only a few differences in pronunciation), Walloon is spoken only by a very few of people these days, and did not survive as long as the Flemish dialects due to the fact that standardized French was used much earlier in Belgium. It can be divided into four subcategories: Central (spoken in Namur, Wavre, and Dinant), Eastern (spoken in Liège, Verviers, Malmedy, Huy, and Waremme, and by far the most distinctive of the Walloon subcategories), Western (spoken in Charleroi, Nivelles, and Philippeville, and the variant closest to the French spoken in France), and Southern (spoken throughout the Ardennes, in Bastogne, Marche-en-Famennes, and Neufchâteau).

Spoken in Mons, Ath, and Tournai, Picard is closely related to the French dialect spoken in the Picard region. It is also known as ch’ti, and an immensely popular French movie called Bienvenue Chez Les Ch’tis helped popularize the dialect again.

Also known as Gaumois, it is spoken in Gaume and Virton. It has many similarities to the French dialect from the Lorraine region.

Also closely related to the French spoken in the region of Champagne, Champenois was spoken in Bohan and Vresse-sur-Semois. Among the most notable works of literature written in the Champenois dialect were the works of Chrétien de Troyes, who wrote principally about the Arthurian legends.

Although the Germanic Luxembourgish dialect is flourishing in the neighboring country of Luxembourg, it has been mostly replaced by Belgian French in Belgium. However, it used to be spoken in Arlon and Martelange and has officially been termed Francique by the Wallonian government. 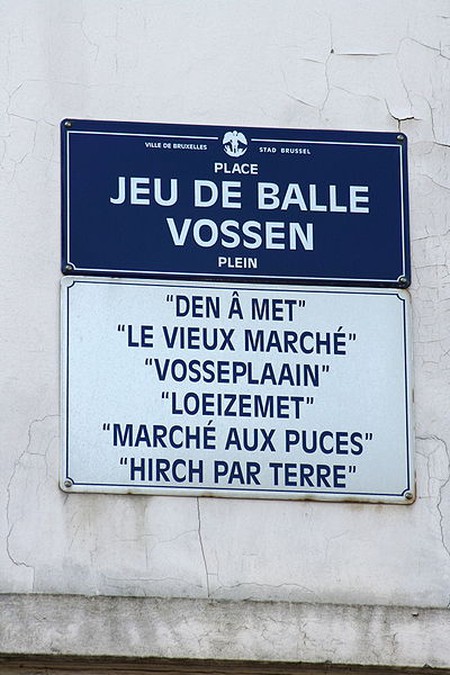 The Brussels dialect is a specific case in the Flemish Brabant region, and is now only spoken by a very small minority in Brussels. Up until the 19th century, most inhabitants of Brussels were native speakers of Dutch, or the Brusseleir dialect. For several socio-political reasons, the city was subjected to an intensive ‘Frenchification’ process, in which the main language became French. The prevalence of French as a lingua franca has been a detriment to the Brussels Flemish dialect, as it became subject to heavy borrowing from French, and is now one of the dialects whose survival is most at risk.

This dialect region is most affected by dialect loss, as Brabantian became a model for the Standard Dutch language, but differing regional dialects quickly succumbed. In cities such as Leuven, the local dialect has been almost completely eradicated, and most inhabitants of Flemish Brabant speak a type of Flemish called tussentaal — literally an ‘in-between’ language which does not completely follow Standard Dutch from the Netherlands, but uses some general Flemish characteristics. 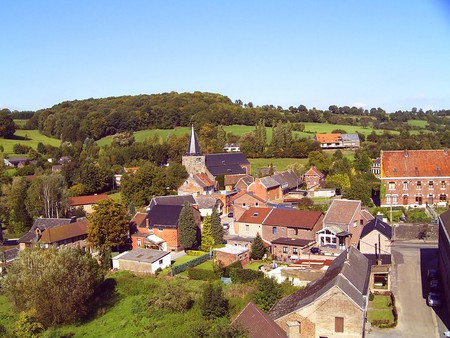 The dialect of Limburg is strongly influenced by German, as evidenced by its use of gendered determinative particles (de and het are used and conform to Standard Dutch, but den and der are also used) as well as personal pronouns that are similar to German (ich/mich, doe/dich, and so on). The Industrial Revolution had a serious impact on the populations of the cities in the Limburg region, which meant in turn that the use of rural dialects decreased significantly.

Whereas the dialect of Antwerp has caused dialect loss in its surrounding villages, the case of East Flanders is a little different, as its capital, Ghent, was subject to dialect isolation, in which it rejected outside influence and did not spread to its surrounding villages. The Brabantian dialect was quickly imported into the cities and then spread throughout the countryside, leading to the decline of the different dialects in East Flanders. 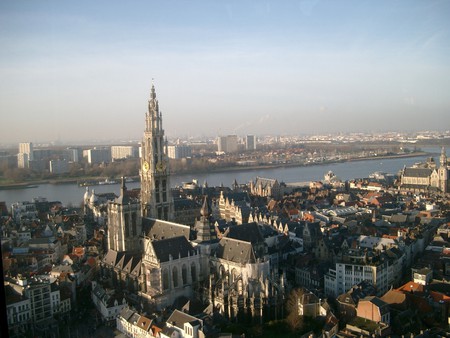 A view of Antwerp and the Scheldt | © Fuss/WikiCommons

The Antwerp dialect is as alive as ever, but due to its vitality, it has swallowed up the dialects in the surrounding hinterland. It is distinctive to the city of Antwerp but has recently begun to lose a large percentage of its vocabulary, which has been replaced by that of Standard Dutch. The pronunciation, however, remains unique.

Although the dialects of West Flanders show exceptional vitality (more so than any other region in Belgium), they are still in the first stages of dialect loss due to a general ‘leveling’ of the dialect. West-Flemish is slowly turning into a general regional dialect, as opposed to being a patchwork of many different dialectal variants in the different towns and villages.