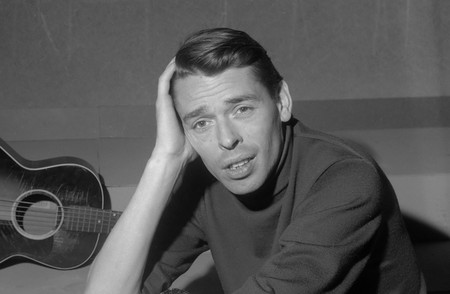 Though people don’t always know where to place Belgium on a map, the name Jacques Brel is unfamiliar to few. If you know little about this wonderfully complex Belgian singer, an introduction is in order. But there are some biographical details that even the biggest of Brel fans may not know. How many of the following facts could you have pulled out at a party?

In addition to being a singer-songwriter and actor, Jacques Brel was a film director. The first film he directed was Franz, in which he played with the French singer Barbara. It portrays a peculiar love story by the North Sea. His second and last film was Le Far West. Filmed in Belgium, this surreal movie tells the story of modern-day men (and women) becoming gold prospectors in a coal mine. Jacques Brel was the first French-speaking singer-songwriter to try out film directing. 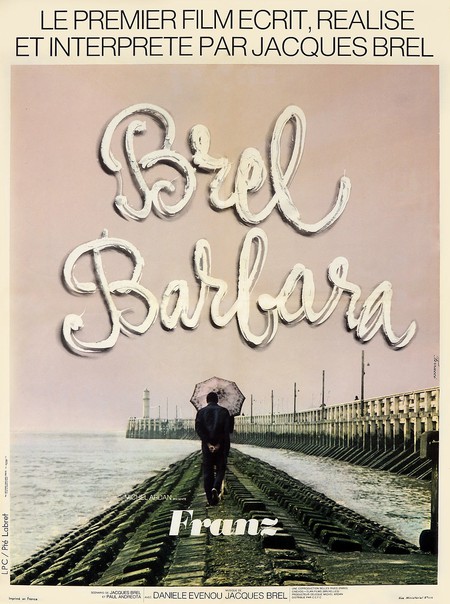 Brel did not know how to write music, so he had his musicians transcribe the songs he composed.

Despite doing poorly in Dutch in high school, Brel recorded a few of his songs in Dutch. Some of these include ‘Burgerij‘ (Les bourgeois), ‘Marieke,’ ‘Laat me niet aleen‘ (Ne me quitte pas), and ‘Mijn vlakke land‘ (Le plat pays). The Dutch singer Liesbeth List also released an album of Brel’s songs in Dutch in 1972. This album, called Liesbeth List Zingt Jacques Brel, was so popular in the Netherlands that it won the Disque d’or award. 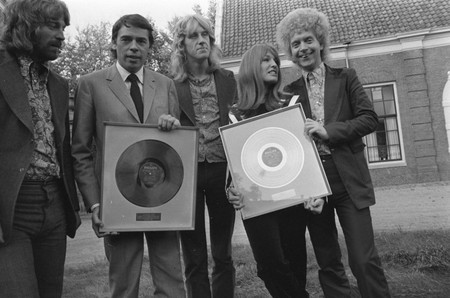 After leaving school, Brel joined the Catholic youth group the Franche Cordée, an organization whose main goal was to do charitable works for the needy. In 1949, Brel even became the group’s President. As leader of the group, he organized plays such as The Little Prince or Le Silence de la mer by Vercors. It is said he met his wife, Thérèse Michielsen (or ‘Miche’), in the Franche Cordée movement.

When he found out he was dying of lung cancer, Brel decided to stop performing and moved to Hiva Oa in the Marquesas Islands with actress and dancer Maddly Bamy. There, Bamy bought him a small plane, which Brel named ‘Jojo’ after a deceased friend. He used the plane to transport locals to and from Tahiti — a five-hour flight. 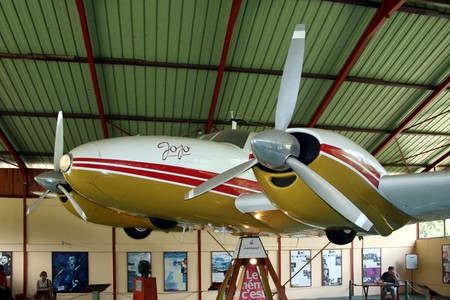 Brel never sang a song he did not write himself. He never made an exception, not even for friends who wrote songs for him. 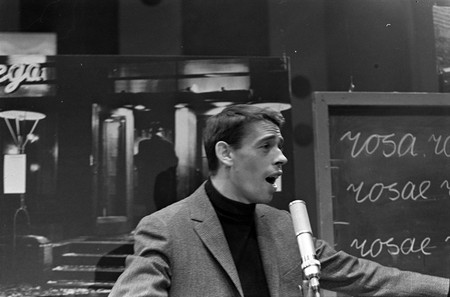 In 1969 he recorded the children’s stories L’Histoire de Babar and Pierre et le Loup. When he arrived at the church where the recording was taking place, everyone was surprised to see that he knew the texts by heart. Their admiration further grew when they witnessed the ease with which he recited his lines. Each pause and inflection seemed to accompany the music perfectly. 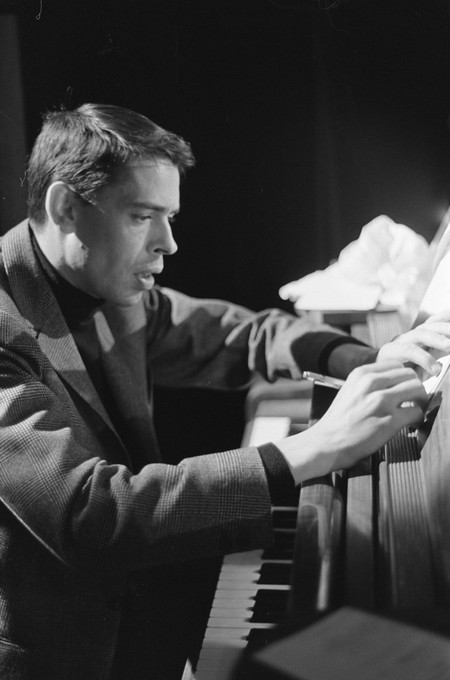 Brel swore, at a young age, that he would never work in his father’s cardboard factory. He hated the meaninglessness of office work and the intellectual simplicity of the people he would have to work with. However, in 1947, he had to leave school due to poor grades and was forced to join the family business.

When he first arrived in Paris in the hopes of becoming a famous singer, Brel was rejected multiple times by critics and audiences. His first few CDs did not sell well. In 1954, he performed as a warm-up act at the Olympia, but the performance was not well-received. It was only in 1957 that he struck gold with the single ‘Quand on a que l’amour.’ It was an instant hit, with 10,000 copies sold. With that song, Brel’s career took off and never landed again. His songs and his style are still very much a part of Belgian culture today. For instance, certain Stromae songs seem to bring back a ghost of Brel.