10 Of The Best Bars For Live Music In Brussels

Madame Moustache | © Alexia Machet/courtesy of Madame Moustache
Good live music in Brussels isn’t hard to come by when you know where to look. Besides well-known jazz dens such as L’Archiduc and Sounds Jazz Club, the Belgian capital’s musical cafés swing from sweltering salsa venues to intimate blues bars.

By the Brussels canal near the Place Sainte-Catherine lies a moustachioed lady you’ll not soon forget. Her interior is over-the-top kitsch of the freak-show variety, her crowd is a hip one and her dance floor is packed nearly every night. Frequent themed nights with live music bring back any era from the 50s to 90s, conjure up American moods with rockabilly and Lindy hop, or blast heavy electronics through a DJ booth staged in a screaming-red gypsy caravan. A smoking room and barbershop space round out the amenities. 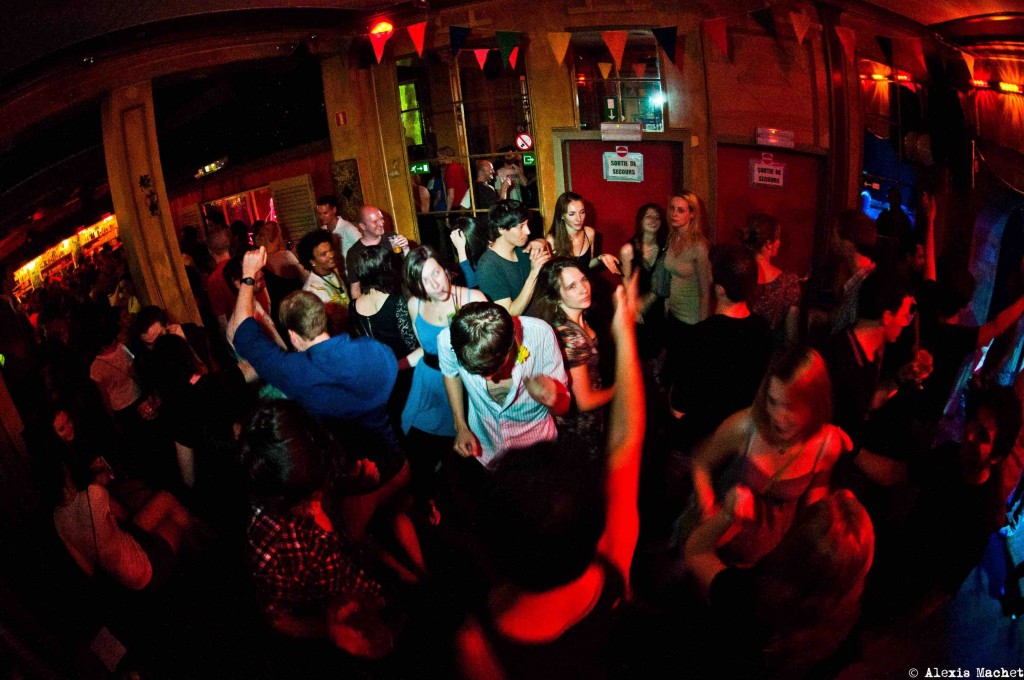 ‘Bonnefooi’, meaning as much as ‘by chance’ or ‘randomly’ in the Brussels dialect, is a cozy bar neighboring the Ancienne Belgique on what Brussels had dubbed its ‘music street‘. Every week no less than five live acts come down here to fill the small space and its charming balconies with music until the wee hours, and that’s not even counting the Sunday jam sessions, when anyone can join in. With the place open from 4pm until anyone’s-guess-o’clock and the curtains often drawn while the DJ plays on, who knows when you’ll make it home.

A Brussels legend along with the icons that have filled its Art Deco interior with smooth melodies – think Miles Davis, Bill Evans and Nat King Cole – L’Archiduc remains the capital’s quintessential jazz temple. Madame Alice opened the venue in 1937 (check the cast-iron door for an embellished ‘A’), and its built-in booths attracted businessmen who came for rendezvous they didn’t want daylight to bear witness to. When musician Stan Brenders came along the place really began to thrive on live jazz performances, with a special spot in the middle of the establishment for the piano. You still have to ring the doorbell to get in. 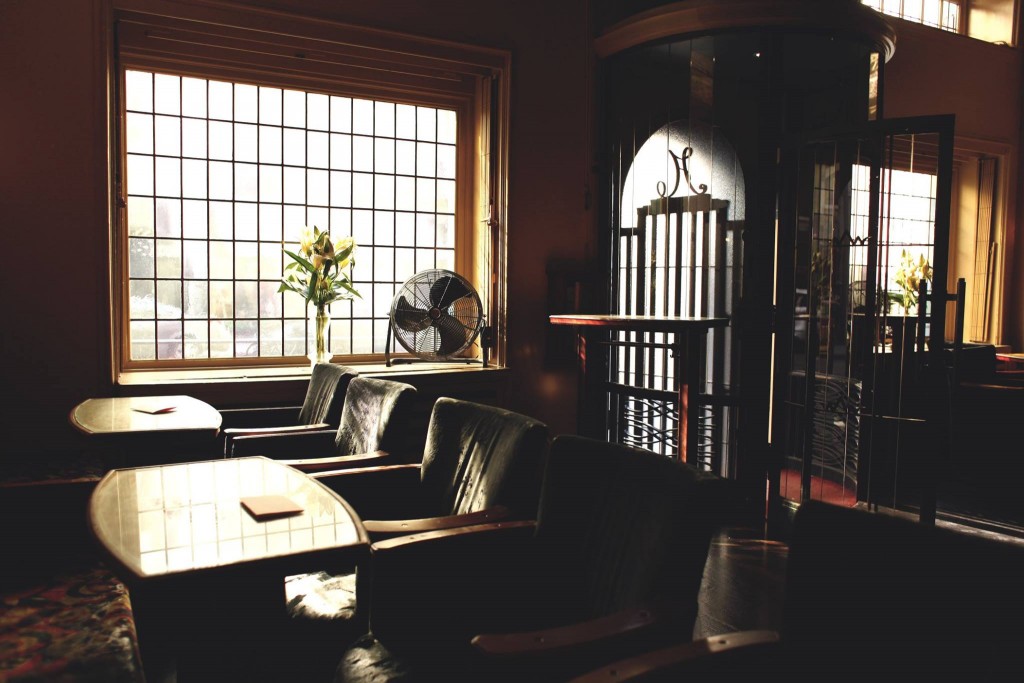 The musical heartbeat of Latin America can be enjoyed at La Tentation, the cultural center for Galician heritage. The grand space, with checkered floors and exposed brick, switches easily from café with live world music to a dance floor for salsa, rumba and other fiery dances.

Live sessions at Le Café Floréo can feel like you’ve invited a band over to play in your own living room. In between the potted plants and comfortable fauteuils you can have a healthy bite during the day and listen to live bands nearly every night. Weekend evenings are in the hands of the DJs, with the mood just as relaxed and informal as ever.

Bar, Nightclub, Italian, $$$
Live music at Sounds Jazz Club | Courtesy of Sounds Jazz Club
Stepping into Sounds Jazz Club we’re reminded of why Brussels is so often mentioned for its jazz dens. Nestled in Ixelles’ vibrant Matongé quarter, you might as well be in New Orleans for its veteran jazz record. Unencumbered by a flashy interior or fanciful frills, this well-established venue has hosted some of the biggest domestic and international names in jazz.
More Info
Open In Google Maps
28 Rue de la Tulipe, Ixelles, Bruxelles, 1050, Belgium
+3225129250
Visit website

King of hip urban haunts Frédéric Nicolay – le Belga and le Walvis are two of his other projects – recently launched Bravo in trendy neighborhood Dansaert. Industrial décor, sofas made out of wooden pallets, lamps made out of glass bottle tops: the hipster allure is strong in this one. Add to that jazz jam sessions in the basement and a big band of its own that can keep going until the wee hours, and Bravo is bound to attract Brussels’ young creatives.

Also nestled on Brussels’ ‘music street’, The Music Village is reaching for the title of legendary jazz den – and coming ever closer. In 2000, owner Paul Huygens brought the club to the capital and modeled it after the likes of New York’s Blue Note and London’s Ronnie Scott’s. Couples huddled around low, round tables enveloped in dim lighting form the audience for 250 concerts a year, prohibition cabaret nights with cigars and the finest whiskeys included.

Walking into Café Bizon, a large stuffed bison head and motorcycles hanging from the ceiling immediately catch your eye. This little place is stuffed to the brim with personal paraphernalia from patrons, who have tacked their concert stubs to the overhead beams and papered the walls with old vinyl covers from iconic musicians. Make sure to come early to grab a spot on the cozy mezzanine for the beloved blues sessions.

Located in the middle of Brussels’ gay area, Le Fontainas draws a mixed crowd with its 70s-style interior and welcoming attitude. It’s one of those places people love to go at all hours of the day, whether for breakfast and to read the newspaper or for an after-work apéro with friends. We recommend carving out a spot in your Sunday afternoon though, since that’s the time when the place springs to life with live music.