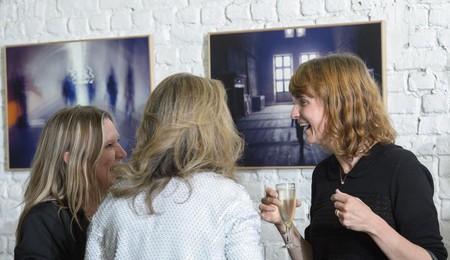 Anyone who has done time as an expat knows that meeting new people in your city of choice can prove tricky at first, especially when you don’t know anyone at the beginning. Luckily, Brussels is a melting pot of cultures and backgrounds par excellence, which makes the expat community in the heart of Europe a particularly lively one. Here are ten great clubs and societies for meeting fellow expat buddies and contacts.

One of the most active and vibrant clubs on the Brussels expat scene, Expat Club (what’s in a name) organizes multiple events a month. Relaxed meetups happen at Natural Caffè on the Mont des Arts on Saturday mornings and form a great opportunity for new faces to test out the waters. Besides exploring Brussels and Belgium through chocolate tastings and company visits, Expat Club is heavily into exploring the postage stamp-sized nation’s neighbors as well. Especially merry are their holiday season trips, which range from Christmas markets in Leuven and Liège to Strasbourg and Maastricht. 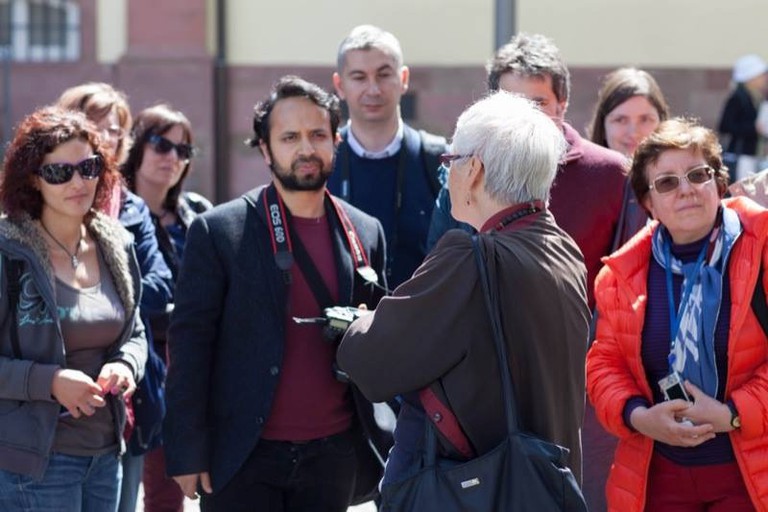 More professionally tinged is Full Circle, a club that prides itself on ‘bringing ideas to Brussels.’ Founders Bridie Nathanson and Louise Hilditch, both native Englishwomen who have been living in the Belgian capital for over two decades, invite speakers from around the globe to enter into conversation with a nice mix of expat and local members and discuss themes that range from anthropology to feminist economics to the phenomenon of accelerating change. With dinner debates, masterclasses, and lunchtime talks at eclectic locations across the capital, Full Circle has shaped itself into a thinking man and woman’s club where networking comes naturally. 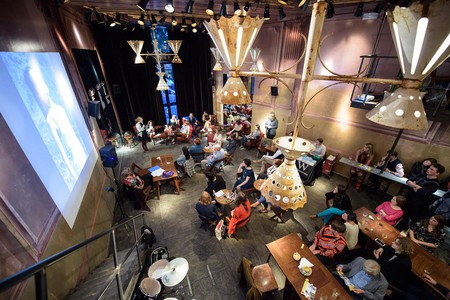 The American Club Of Brussels

It’s not just American expats that are in safe hands at the American Club of Brussels, one of the oldest American clubs in the world (founded in 1921). Early on it became the premier meeting place for American, Belgian, and other international business folks to meet and network, while still keeping an eye on the cultural and charitable. Members gather at ‘bowling, billiards and beers’ nights as well as at Christmas charity balls, and anyone in search of the best American burger in town would do well to check out their restaurant guide.

Whether you’re a native Brusselaar who likes to shake his or her hips, a Spaniard on the lookout to meet compatriots or just someone with a passion for live music and Latin dance parties, La Tentation is the place to be. Also known as Centro Galego de Bruxelas, an organization founded to promote Galician culture, La Tentation is now much more of a hodgepodge for all who enjoy musical moments. Membership starts from a mere ten euros a year, and their checkered dance floor is a thing of beauty. 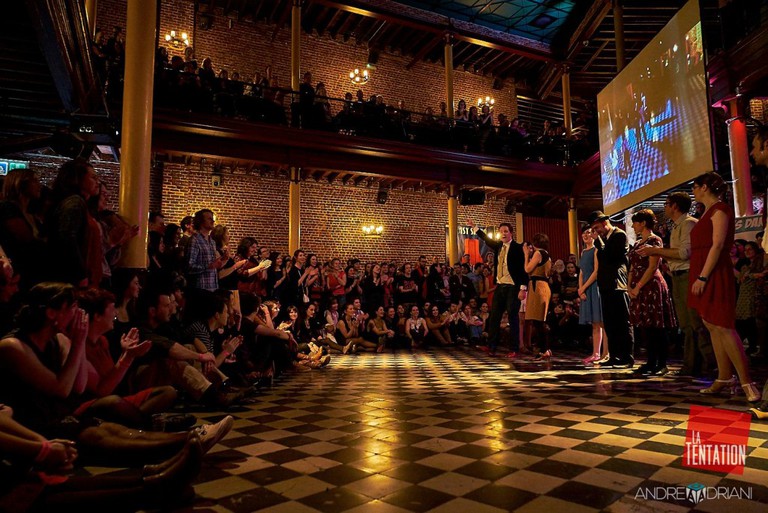 When it comes to gyms with great expat word of mouth, adults-only Aspria Avenue Louise takes the cake. Its location on one of Brussels’ poshest streets already gives away its slightly exclusive status and accompanying price tag, but the state-of-the-art equipment and personal touches more than make up for shelling out those extra euros. Relax your tired muscles in the sauna after working out for the full experience. 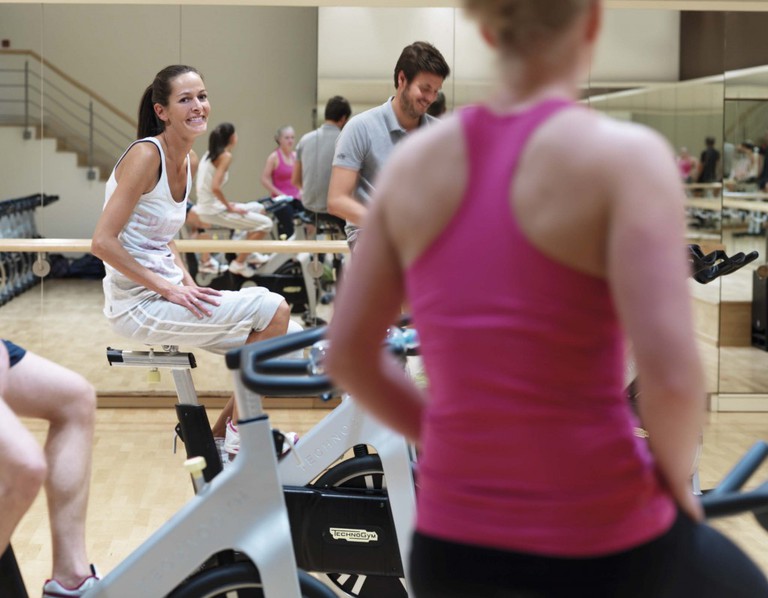 Another way to keep fit, of course, are outdoor sports, something most city bugs could use more of. English-speaking expats generally feel very welcome at the Brussels Kangaroos, a softball and baseball club that will take anyone from 3.5-year-olds to fumbling or experienced adult players and trains on the Stade Fallon field, one of the nicest in Belgium. At Kangaroos, it’s all for the love of the game, with the cool outfits as an added bonus. 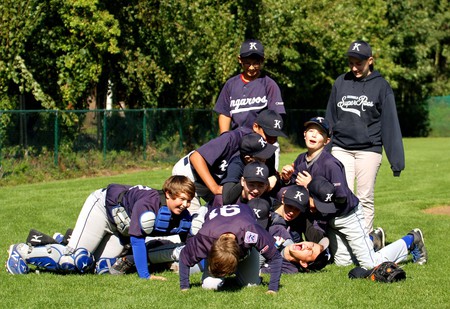 Twenty- and 30-something expats tend to find their peers most easily through A-Club, more of an internet-based tool to arrange meetups than an actual society. Activities often overlap with the aforementioned Expat Club (such as the popular Christmas market trips) but also include gatherings at English-language comedy nights, bar crawls, and theater outings.

Amateur photographers are bound to find kindred spirits at Viewfinders, where learning from and with each other is priority number one. Membership is open to all with a passion for the still image for merely 30 euros a year, and the schedule boasts monthly readings by guest speakers. Group activities include regular presentations of technique by fellow members and going on communal walks to find the city’s most photogenic side. 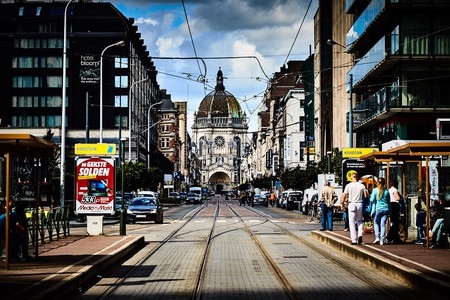 Whether you have the voice of a nightingale or that of shrill opera diva Bianca Castafiore from the Tintin universe, the Brussels International Singers invite anyone wanting to join into their midst, no audition required. Every year, the group comes together to prepare and perform a spring concert and a most beloved Christmas carol concert. For more experienced expats, the Brussels Choral Society requires an audition but takes its hundred members with 20 different nationalities to perform for audiences abroad. 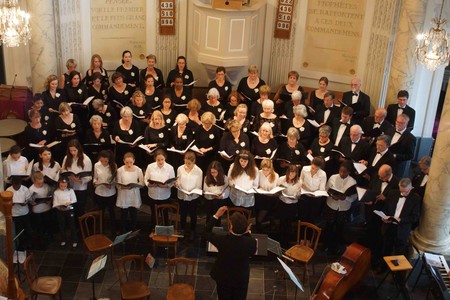 The community par excellence to offer a helping hand with every aspect of the new Brussels life you’re embarking on. Besides an invitation to dance events and raclette get-togethers, a membership to InterNations will grant you access to advice on everything from work permits to which neighborhoods are most suited for frequent travelers. Newcomer events make sure expats fresh off the boat make a flying start.