The Best Things to Do in Minsk, Belarus 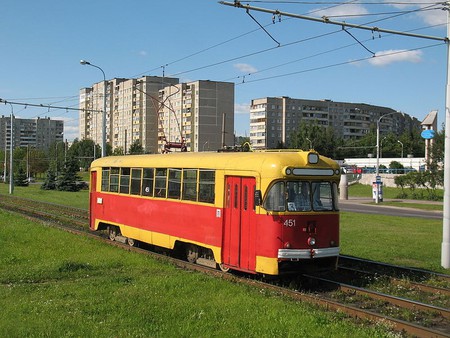 Belarus remains one of the least ventured countries in Europe for tourists. Bordering Russia to its east and Poland to its west, the country acts as a link between Asia and Europe. However, since 2017, a new five-day visa on arrival is now available for certain citizens who fly in and out of Minsk International Airport or who visit the Grodno region. Minsk has an abundance of top sights, this concise list is merely the tip of its iceberg. 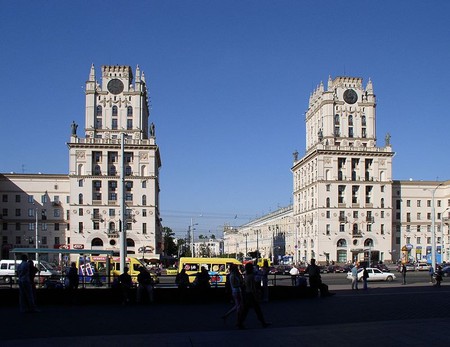 The Belarusian Great Patriotic War Museum was opened in 1944. This in itself is unique, as at the time, the Second World War was still happening. Belarus was hugely affected by the war, losing millions of its population, a fate the country suffered again during Stalin’s reign in the Soviet Union. However, the museum was moved and enlarged during its history. It is now housed in a splendid building in Heroes Square. The museum was re-opened in 2014, on the eve of Independence Day as a tribute to the 70th anniversary of Belarusians’ liberation from the Nazi invaders. 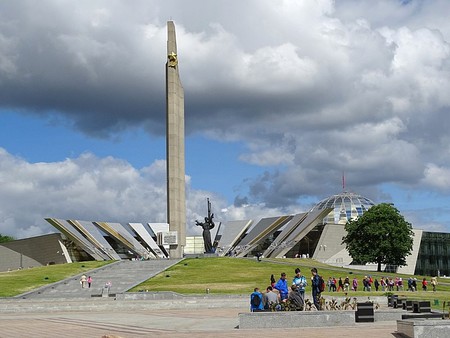 Saunter down to Independence Square

Minsk has many squares with statues, gardens and monuments, so naturally a few of them make this list. Put simply, Independence Square is one of the largest squares in Europe. The Supreme Soviet of Belarus, the Church of St. Simon and St. Helen and Minsk City Hall are on this square. There is a metro station, a statue of Lenin, a shopping centre, a university and even an Irish pub here. Start your walk on Independence Avenue and walk all the way down, ending up at Independence Square. 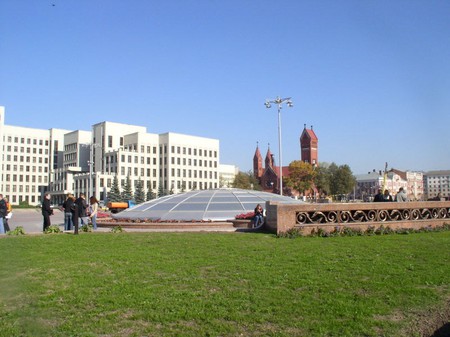 Watch opera or ballet at the theatre

Minsk has truly some extraordinary buildings. None more so than the elaborate Grand Opera and Ballet Theatre. From the fountain in front, you might find yourself admiring the exterior of this awesome building. But get some tickets for a show and prepare to be amazed even further as you step inside a typical Russian-style theatre with professional opera and ballet performances. It is also known as the Bolshoi Theatre, sharing its name with its Moscow counterpart. 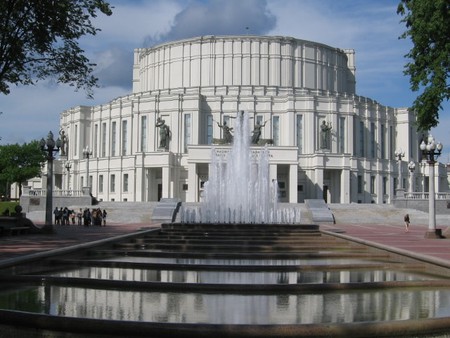 Gorky Park as a name doesn’t only exist in Moscow – Belarus boasts one of its own. This park was established in 1800 as simply a garden and was later named after Maxim Gorky, the famous Soviet writer. Currently, Gorky Park has an amusement park, an ice skating rink and an observatory. The amusement park features a 56-metre-high Ferris wheel, and there is a planetarium in the observatory. 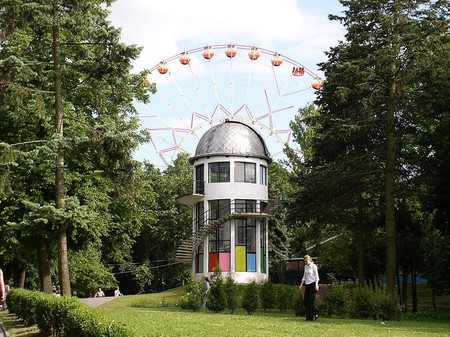 Watch a parade at Victory Square

The second significant square to visit is Victory Square. Located near to the main offices of national television and radio, this square is famous for its victory parades and as a venue where newly married couples pose for their wedding photos. The square includes the instantly recognisable Victory Monument which was built in 1954 and honours Belarusians who fought in wars for the region and for the Soviet Army. If you are lucky to be here at the right time, you might catch a military parade on national days and specific holidays. 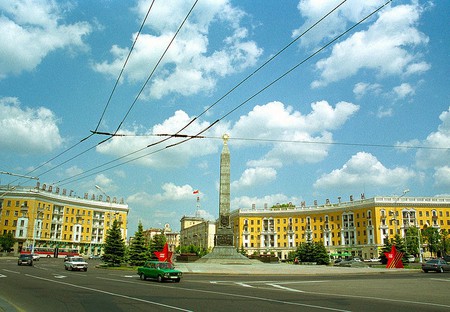 Enter the Cathedral of the Holy Spirit

Despite being banned under Communist times, religion has survived in the country and continues to play a part in Belarusian life. This striking cathedral is the centre of the Belarusian Orthodox Church. It dates back to 1633-1642 and has an adjoining monastery. It has since been reconstructed after fire and war damage through the years. 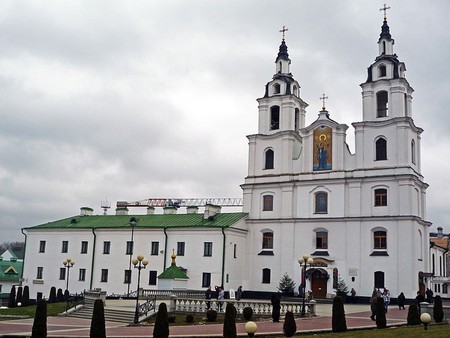 Belarus may not have set the world alight in the football stakes just yet, but the city has a highly impressive national football stadium. Dinamo Stadium has a long history and was reopened as recently as 2017. It was first opened in 1934 but was sadly destroyed during the Second World War. It was used for the 1980 Summer Olympics and the 1985 under-20s World Cup; both times Belarus was part of the former Soviet Union. Local teams Dinamo Minsk and FC Minsk have played here down the years. Today it is the main home for the Belarus National Team. 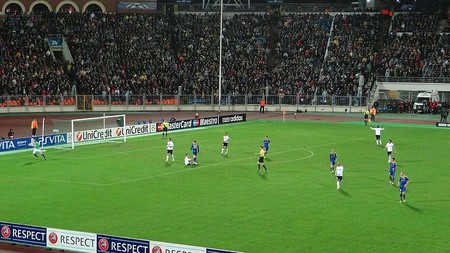 Cross onto the Island of Tears

As symbolic a memorial as you can find in the former Soviet Union, the “Island of Tears” is worth a trip. You enter onto the island via a small footbridge. Here there is a memorial to commemorate the Soviet Union’s nine-year war with Afghanistan, which occurred between 1979 and 1988. On the island there is also a sacred statue of a young boy with angel wings. His private parts are more golden than the rest of the sculpture, as many Belarusian girls touch them on their wedding day in a superstition that means they will be certain to have children. 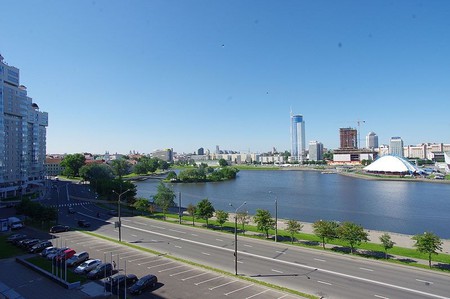 Take a trip to the wonderful Galereya Slavutasts for a truly fascinating journey through Belarusian art. It’s one of the most unusual and eclectic art galleries in eastern Europe. Inside there is a well-presented collection of some scaringly ugly and beautifully exquisite Belarusian art. Items on display include treasure chests, paintings, amber, dried flowers, clothing and miscellaneous paraphernalia. 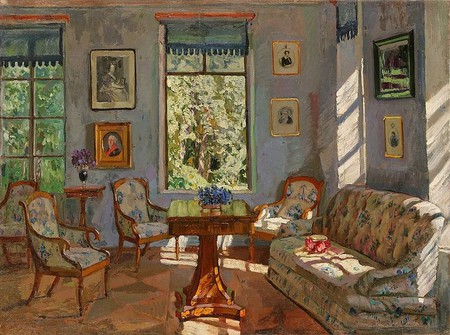