The literature of Belarus has historically had to cope with the encroachment of Soviet influence, and a persistent lack of freedom of speech. Despite this, as Lindsay Parnell discovers, a national literary tradition has emerged which foregrounds Belarusian national identity and language, whilst focusing on the traumatic legacy of conflict. 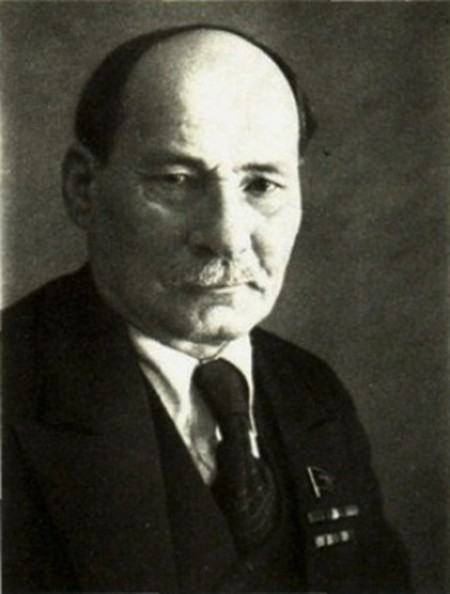 Belarusian Literature emerged from the periodicals that were printed and distributed during the country’s tumultuous periods of military conflict. 1918 marked the birth of the Belarusian People’s Republic, inspiring two realms of ideas which would emerge as the country’s dominating literary themes, national allegiance and the existence of the common peasant. These were threads that would connect and inspire Belarusian authors from the early 20th century to today’s contemporary fiction. Celebrated 20th century writers such as Maksim Bahdanovich and Yakub Kolas published in the first Belarusian language newspapers that were established in Vilnius during the early 1910s and campaigned for the promotion and development of Belarusian language and culture. Their poetry and prose explored the fluctuating boundaries of the common man’s national identity both before and after Belarus’ assimilation into the Soviet Union.

During World War II Belarus saw another rebirth of serialised print in the production and publication of literary magazines, this time uniting the academic minds of a tightly knit group of poets including Adam Dudar and Mihkal Charot. Along with Dudar and Charot was the revered poet and translator of literary works, Hienadz Kliaukobegan. His professional literary career during this period started out with magazine publications following his studies at the Belarusian State University where he read Philology. He published his first poem at just 18 years old, leading to a prosperous career in which he published poignant and truly inspiring verse examining the effects of war on man’s psyche.

Ales Adamovich, an academic scholar and PhD of philosophy, was also a highly admired literary critic and master of fiction who started his career in the 1950s and 60s. He remains one of the country’s most prized literary icons. His works have been translated worldwide and are celebrated for their courageous depictions of man subjected to the violent oppression of wartime experiences. His most famous works, a duo of novels, The Blockade Book (a narrative interrogation of the siege of Leningrad) and The Khatyn Story, are still regarded as two of the country’s most powerful fictional texts. 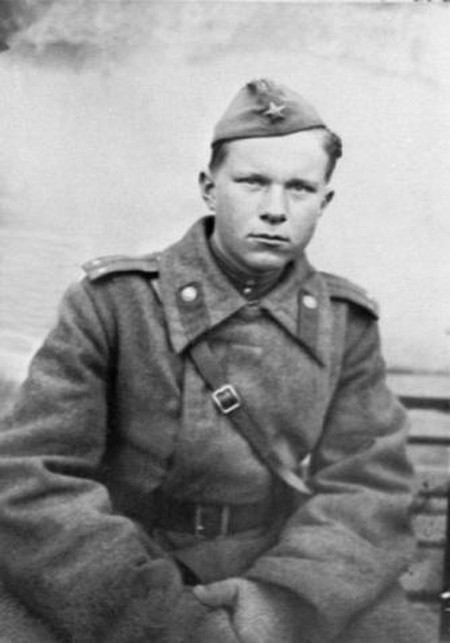 Known for his stirringly ruthless accounts of WWII, Vasil’ Bykaw has been acclaimed by critics and readers, as well as receiving several Nobel Prize endorsements from former esteemed recipients. Often considered the most famous Belarusian author, Bykaw’s fiction is read and admired worldwide with many Russian translations by the author himself. Bykaw’s slew of novellas began in the mid-1950s with To Live Till Sunrise and To Go and Not Return. Readers of English can enjoy his rousing wartime narratives such as The Dead Feel No Pain and Sign of Misfortune. Bykaw’s WWII sagas are brutal depictions of life in the trenches and the often faltering morality of man in wartime.

What prevails throughout the canon of 20th century Belarusian literature are narratives depicting the desperate search for national identity amidst the political, military and social conflict. This search, often met with great obstacles in terms of oppression of language and national identity, illuminates literature that is as inspiring as it is engaging.