The Unbelievable Story of 'the Oldest Inhabitant of the Planet' 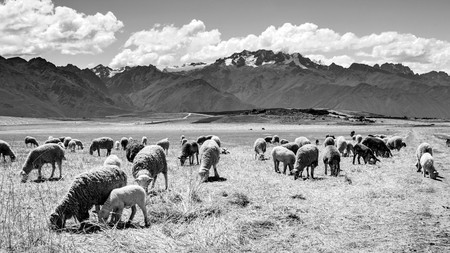 What Shirali Muslimov grew up doing in his village | © Pexels

Shirali Muslimov’s passport states his date of birth as March 26, 1805. His death certificate records September 2, 1973. This means Shirali was 168 (and 160 days) old, making him by far the oldest person ever. We seek to separate fact from fiction in this intriguing, if somewhat unbelievable, story.

Who was Shirali Muslimov?

Shirali Muslimov was born into a family of shepherds in a village called Barzavu. Located near the Iranian border, it’s approximately 200 kilometres (124 miles) south of Baku in modern-day Azerbaijan, and 30 kilometres (18.6 miles) west of Lankaran. The village and hills were his home for most of his extended existence. His diet remained consistent throughout his life: yoghurt, cheese, rice and boiled meat washed down with lamb’s milk.

The super-centenarian remembered events that purportedly took place in the days of Imperial Russia. Shirali vividly described the day bandits stormed, sacked and plundered his village some 150 years earlier. Even more bizarre, Shirali Muslimov claimed to have had a daughter at the age 136. He claimed that his brother and both parents lived to more than 100 years old, too. The story became known to the world after a Soviet photojournalist travelled to his village to interview him in 1963.

A lack of credibility?

Both National Geographic and the Guinness Book of World Records featured Shirali Muslimov, until they retracted their claims for lack of evidence. Indisputable facts are impossible to find or verify. Uncertainty clouds and deepens the mystery.

According to Shirali Muslimov’s grandson–who, incidentally, was a medical professional–a copper plate once inscribed his name and date of birth. The date said 1804, and was later used to create his passport, the only evidence of his age. But Shirali lost the copper plate, and a single engraving can hardly be the foundation for a claim as monumental as this.

Two other factors come into play here. The rural lifestyle remained unchanged over centuries in what was the Soviet Union. Rural villagers didn’t record birthdates. The concept of time depended on the seasons rather than the calendar. As people age, memories fade and change before they’re passed onto the next generation.

The Soviet Union itself may have contributed to this myth. Endorsing the claims of potential centenarians was a great propaganda tool.

The issue here is the passport’s authenticity. Was the date of birth accurate, or just a warped memory blended with a rural concept of time? Maybe the Soviets simply issued his passport without proper records to reinforce their superiority.

The scientific community claims the maximum age for humans is around 115 years. Other more ambitious studies suggest the age might increase to 125 in the coming decades. But, according to ageing expert Dr Vijg at the Albert Einstein College of Medicine, “You’d need 10,000 worlds like ours to have the chance that there would be one human who would become 125 years.”

At the same time, it’s true that the Caucasus boasts the world’s highest concentration of centenarians. Their simple diet of cheese, fermented goat milk and tendency to abstain from smoking and alcohol has enormous health benefits.

The world’s oldest verified human, a French woman called Jeanne Calment who died in 1997, lived to 122 years. It’s unlikely Shirali Muslimov could have lived to an incredible 46 years, however. Shirali, in his later years, did prefer his horse to cars, making him almost certainly one of the world’s oldest horsemen. 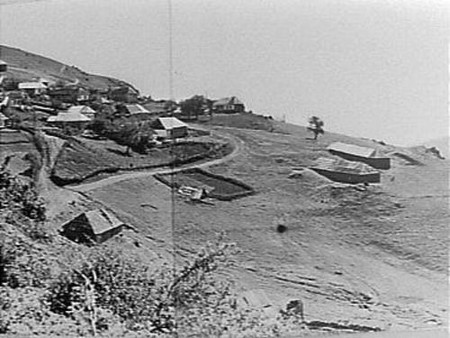