An Overview of the Mysterious Literature of Azerbaijan

Located at the crossroads of Eastern Europe and Western Asia, Azerbaijan is a country whose culture has been moulded by two continents and various social and political pressures. As Vincent Wood states, these cultural clashes are drawn out through the country’s rich literary heritage. 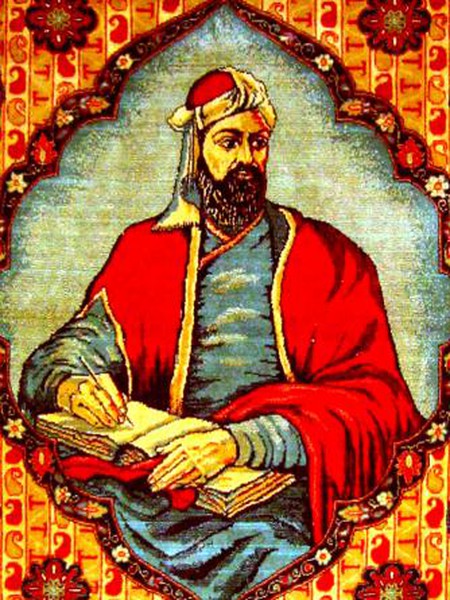 Some of Azerbaijan’s best known literature dates back as far as the 14th and 15th century when the country was under the rule of two Turkic tribal confederacies. Poetry was prominent at the time with poets such as Haqiqi, Habibi and Gazi Burhanaddin. It was also around this time that Immadim Nessimi started writing poetry and he is now considered one of the most prominent early Divan masters in Turkic literary history. The great 12th century Persian poet Nizami Ganjavi was also born in Azerbaijan and his legacy is celebrated in the Nizami Museum of Azerbaijani Literature in Baku.

By the 19th century Azerbaijani literature was profoundly influenced by Russia as a result of the Russo-Persian wars. This continued until the 20th century when Azerbaijan once again found themselves occupied at the hands of Russia, this time in the form of the Soviet Union. By the 1930s many writers and intellectuals in the area were forced to become the mouthpieces of Soviet propaganda as the Bolsheviks sought to stamp their authority on the region. It may be for this very reason that one of Azerbaijan’s most famous literary products is shrouded in mystery. 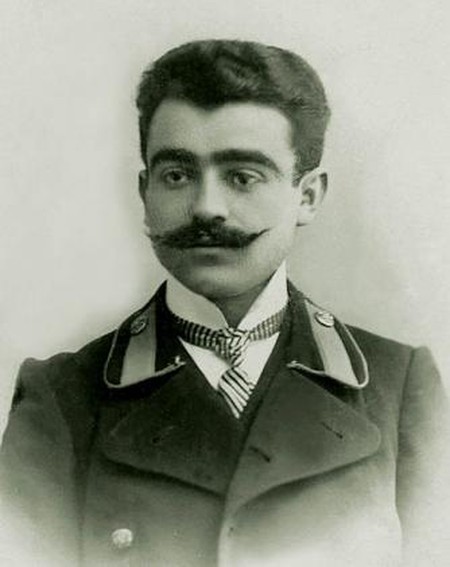 Ali and Nino: A Love Story is a novel published under the name Kurban Said in Vienna 1937. Originally published in German, the story follows the relationship of a young Azerbaijani noble and a Georgian princess. The novel deals with the idea of a cross-cultural couple fighting for their place in the world whilst at the same time dealing with each other’s beliefs and religions (one being Muslim, the other Christian). In January 2012, it was announced that the novel was being adapted for the cinema by British screenwriter and playwright Christopher Hampton and will be produced by Kris Thyker of Peapie Films.

The debate about authorship of the novel is a long running point of contention and may remain forever a mystery. The pseudonym Kurban is purportedly said to belong to Austrian Baroness, Elfriede Ehrenfels, who registered the novel with German authorities. However, evidence of her involvement in the writing of the novel has yet to be proven. Recent research would suggest that the core part of the novel was written by Azerbaijani writer and statesman Yusif Vazir Chamanzaminli. This evidence comes from both his life experiences and his works including his diaries, articles, short stories and novels, which are archived in the Manuscript Institute, Baku, Azerbaijan. Still, other people may well have had a hand in the creation of Ali and Nino such as Lev Nussimbaum (who wrote as Essad Bey) whose folkloric writings link the work to him. 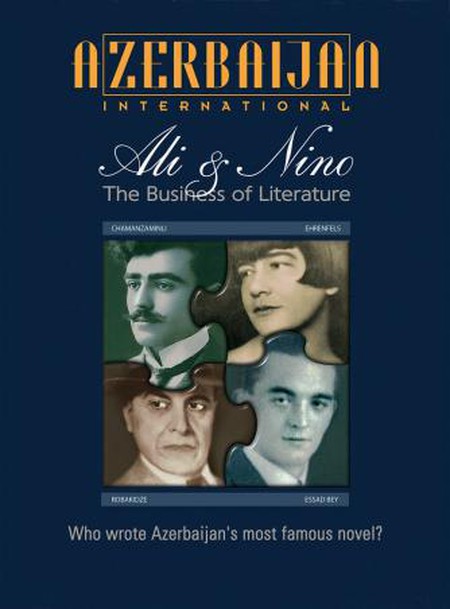 Strangely enough, an Italian edition of the novel appeared in 1944 under the name Mohammed Essad Bey. In this edition the character of Nino is called Erika, the same name as Nussimbaum’s wife. This Italian edition was published posthumously under suspicious conditions by someone named ‘Ahmed Giamil Vacca-Mazzara’. He tried to show that he was related to Essad Bey four generations back and therefore inline to inherit Essad Bey’s royalties from his various books. This Italian edition has never again been re-issued.

When, in 1953, Nikita Khrushchev came to power as the premier of the Soviet Union, the heavy emphasis on propaganda in Azerbaijani Literature began to fade and so writers started to branch off and focused more so on prose which reflected their experience under a totalitarian regime. The Post-Soviet era has predominantly been dominated by writers focusing on Islamic culture as Azerbaijan has turned more towards its neighbour Iran. Persian and Arabic literature greatly influenced Azerbaijani literature in its classical phase and it would seem that this is once again becoming the case. Meanwhile the mystery of who wrote Azerbaijani literature’s most celebrated work, Ali and Nino, has yet to be discovered. It remains a famous mystery in Azerbaijani literature.