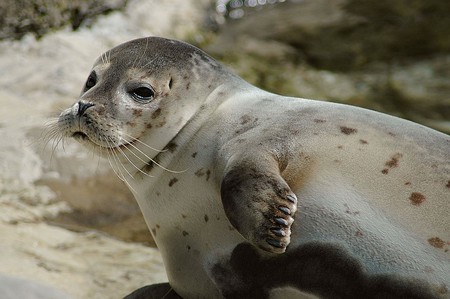 A species of an earless seal | © Marcel Burkhard/WikiCommons

Heading to Baku and want to experience the diversity in Azerbaijan’s landscape and wildlife? Check out the national park on the southeastern tip of the Absheron Peninsula to experience more than 50 types of flora and fauna. Here’s our round-up of everything tourists should know before visiting Absheron National Park.

What is the Absheron National Park?

Formerly Absheron State Nature Preserve was established in 1969 to protect gazelles and Caspian Seals under the Soviets, but the preserve fell into disrepair. In 2005, the narrow strip of land on the Absheron Peninsula again became a protected area covering 783 hectares (7.83 km2). The goal is to protect endangered fauna and flora while trying to develop the semi-desert terrain into a prime hotspot for ecotourism. 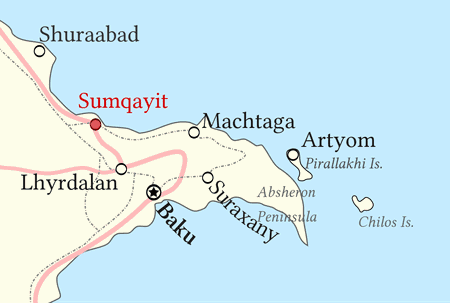 The flora and fauna

Semi-arid steppe and dunes extend into the distance. The wildlife who call Absheron National Park home includes a range of birds, foxes, jackals, tortoises and snakes. In total, more than 50 types of mammals and birds live inside along with 25 species of plants. The Caspian Seals, one of the smallest types of seals in the world, head to the shores between May and August. Recent visitors claim the gazelles and seals no longer exist inside the park. Instead, expect to see several snakes living in and around the sea. 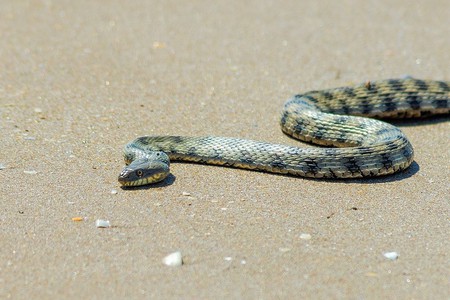 How to get to Absheron National Park

Getting to Absheron National Park can be a challenging. Few road signs exist, and it’s almost impossible to get there without having a set of wheels or joining an organised tour. The second is more advisable as guides can explain and act as a translator to compensate for the lack of English inside the park.

The fastest route follows the Airport Road past the airport and onto the Mardakan Highway. Continue along the highway for approximately 5.5 kilometres (3.4 miles) before bearing right for a further 18 kilometres (11.2 miles). The road passing through Zica village leads straight to Absheron National Park.

Is it worth visiting?

It’s unlikely the experience will compare to visiting other protected zones around the world. But it’s worth a day trip for the clean landscapes, pristine beaches and the opportunity to explore further afield of Baku. A suggested itinerary would be to visit Absheron National Park on a more extended day trip to include Ateshgah Fire Temple and Yanar Dag.