A Journey Around Quba’s Mountain Villages In Azerbaijan

Quba, a peaceful country town famous for its apples and carpet making, is also the gateway to Azerbaijan’s most fascinating remote villages, perched in the foothills of Great Caucasus. Somewhere between wild river valleys and dramatic canyons, these remote shepherd villages not only offer some of the grandest panoramas of Azerbaijan, but also some of the most fascinating historical and cultural insights to the country. 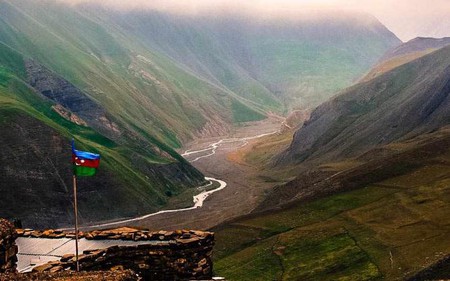 View to the Caucasian mountains from Azerbaijan | © Ioanna Sakellaraki

The new asphalt road recently built in 2006 allows travellers to easily visit Xinaliq, one of Azerbaijan’s most fascinating villages, and by some definitions Europe’s highest village. Remotely situated inside the hypnotic valleys of the Caucasian mountains, Xinaliq is magically wrapped in nature’s beauty, offering breathtaking views from its ancient built stone houses with wide terraces. Its hospitality and vivid history will instantly amaze visitors. Xinaliq people, a population of 800 inhabitants, have still kept their own language (Ketsh) that it is only spoken here. A big part of this civilisation is conserved and explained in the small museum in the center of the village. Bring warm clothes as even summer nights are really cold here. This ancient Azeri village wrapped inside the spooky clouds of the Caucasian mountains is an authentic destination for culture and nature lovers. 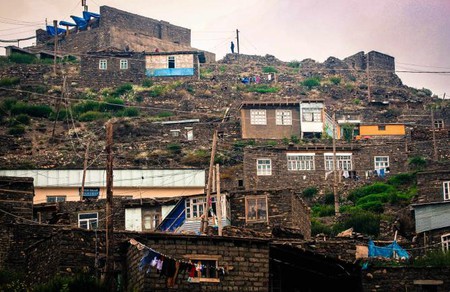 Situated on a mountain valley surrounded by stunning views and sights on either sides, Laza is another of the most fascinating villages in Azerbaijan. Its splendid, vivid green, panoramic views, a series of waterfall cascades, the rusty-roofed traditional houses and the architecturally unique metallic-roofed little mosque in the center of the village all make Laza not only a great hiking destination but also a wonderfully cultural Azeri sight. The vast new Şahdağ Ski Resort has opened one of its small pistes, but the rest of the sight is currently under construction and it is due to be complete by 2019, expecting to bring a high number of visitors in the area and its surroundings. Some of the greatest Azeri specialties and customs can be found here, and the hospitality by locals will make you feel instantly at home. 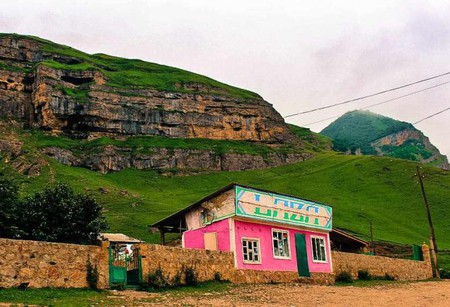 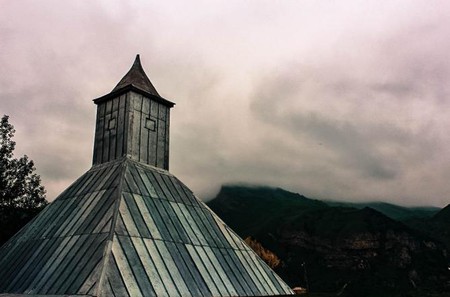 Located on the southeastern slope of Mt. Çǝrǝkǝ, approximately 90 kilometers from Quba, Buduq is another impressive gem in Azerbaijan. Impassable winters can make the travelling here harder, as the roads become inaccessible, but spring and summer are very enjoyable for hiking and getting to see traditional ways of living in an Azeri village. Buduq together with the two surrounding villages of Pirüstü and Qab Qazm is Budug-speaking, which is one of the most complicated languages in Azerbaijan. The Buduq village and its surroundings have been shrinking throughout the years, but its authenticity as well as impressive cultural traditions are deeply rooted in this land, making Buduq, like the rest of the villages of the Quba region, substantial parts of Azeri identity. 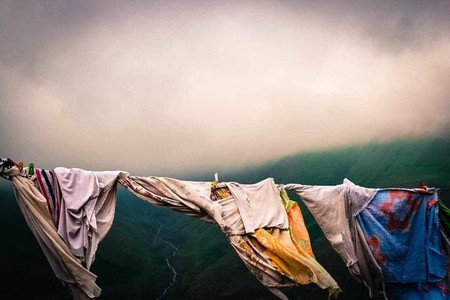