11 Things You Should Never, Ever Do in Azerbaijan 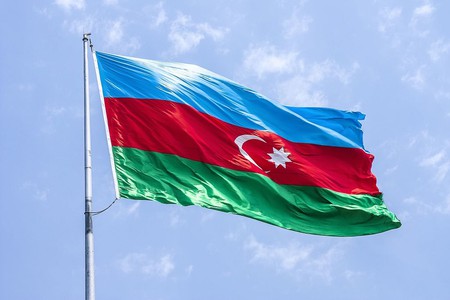 Azerbaijan mixes elements of Persian, Turkish and Russian culture with deep local traditions. Tourists should try their best to avoid doing something unintentionally that might cause offence or cause themselves problems. Here are a few seemingly innocuous things a foreigner should avoid doing in Azerbaijan culture at all costs.

Don’t forget to register with the State Migration Service

Foreigners who plan to spend longer than 10 days in Azerbaijan need to register their presence with the State Migration Service. Hotels and hostels usually register on behalf of guests while those staying in Airbnb have to do it themselves. As of 2018, it’s possible to do this online. Failure to do so leads to a hefty fine when leaving the country. 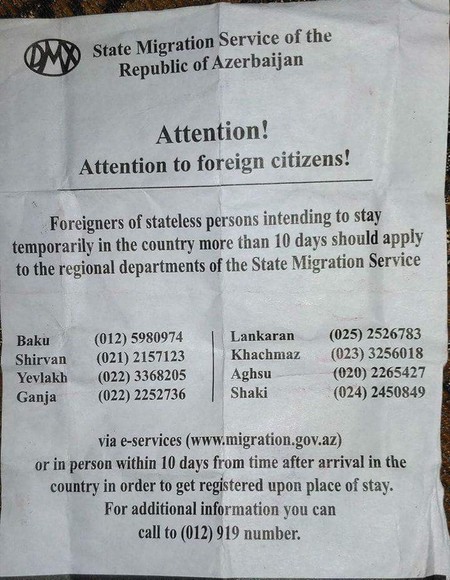 Azerbaijan and Armenia are at war over the disputed Nagorno-Karabakh. The region belongs to Azerbaijan but ruled by ethnic Armenians. Hundreds of thousands of ethnic Azerbaijanis were displaced from their ancestral home. After being engaged in conflict since 1988, tensions escalated. Just saying Armenia might elicit an awkward glance from nearby Azerbaijanis. 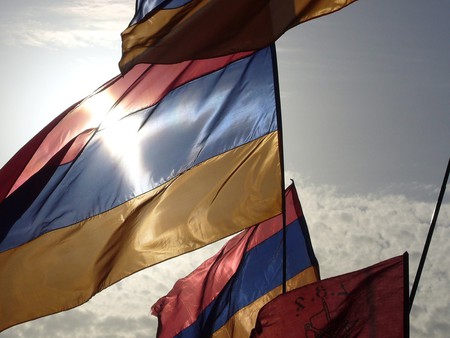 Don’t bring anything Armenian into the country

Because of the conflict, both sides are suspicious. Visitors with an Armenian stamp in their passport might be questioned by immigration officers. Those caught bringing goods from the country-that-can’t-be-named into Azerbaijan may be refused entry. Don’t enter wearing an ‘I love Armenia’ t-shirt.

Walk through the streets of Baku and notice the cleanliness. Rubbish bins line the streets, and people use them. Not only does littering come with a hefty fine, but it’s considered a little taboo in Azerbaijani culture. Litter will be more visible in rural areas and near local markets but the capital itself tends to be clean. 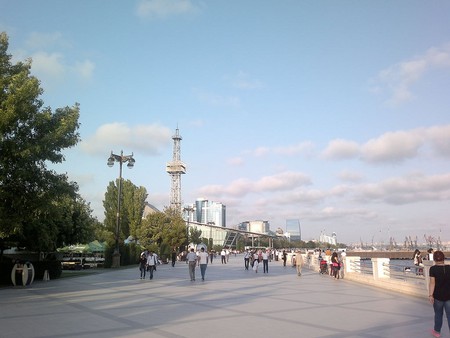 When Azerbaijanis give some of the best hospitality in the world, the last thing they want is to listen to tourists complaining. Locals know the pitfalls of their country. They don’t need arrogant tourists pointing it out. After all, Azerbaijan has lots of beautiful places and a vibrant culture behind the negative views in the media.

Don’t be rude to women

Being rude in Azerbaijan culture might have a different meaning compared to back at home. Men respect women and Azerbaijanis expect foreigners to do the same. Women always have priority in public transport and males stand up to give their seat. If an Azerbaijani woman is invited out, the man pays. 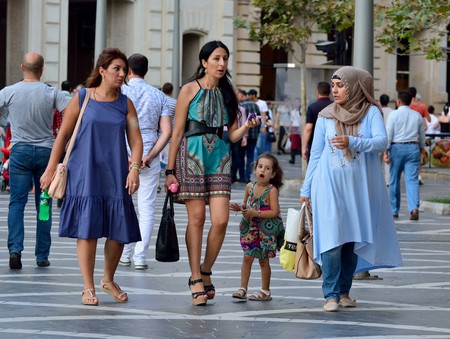 Don’t take a taxi from the airport

Unless the wallet oozes with cash or there’s a credit card on the business account, avoid using the airport taxis. Walk out Heydar Aliyev International Airport and see a swarm of London-style black cabs trying to entice tourists with inflated prices to Baku. The Airport Express Bus runs every 30 minutes to Baku’s central transport hub at 28 May Metro Station. The journey doesn’t take much longer, and bus tickets cost approximately 5% of a taxi. 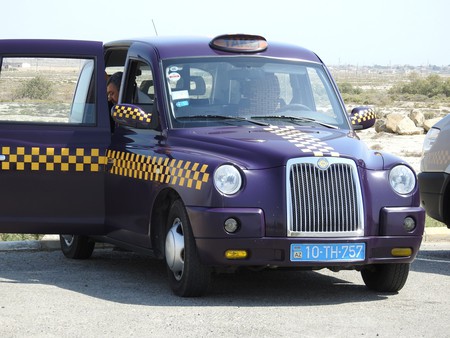 Don’t rely on tours for everything

Another point millionaires can ignore. The recent surge of visitors from the Middle East has caused the cost of tours to skyrocket. Often a day trip costs at least $70 per person with a driver. Adventurous tourists using public transport spend as little as $5 to get there and back.

Don’t forget to bring your passport when you go out

According to the law, foreigners need to carry their passports at all times. Police occasionally stop and check the identity of tourists. Anyone who doesn’t have their documents might face a fine. A photocopy is usually enough, but it’s best to double check. 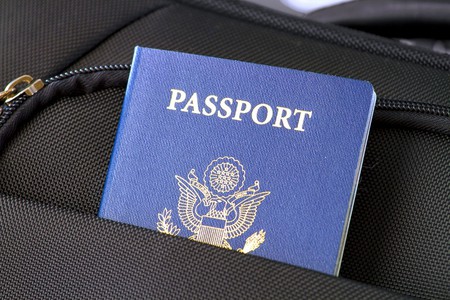 If someone offers a gift, it’s polite to refuse twice and accept on the third time. The same will be true when someone gives a gift to an Azerbaijani. Stay respectful, express gratitude and make a big deal of hoping it didn’t cause them an inconvenience.

In the West, touching the forefinger against the thumb to make a circle symbolises everything is okay. Not in Azerbaijan culture. The sign is considered to be rude and offensive just like in Turkey. While we’re on the subject, pointing with the finger is a big no-no too. Instead, use the entire hand to gesture in the general direction.