10 Influential Azerbaijanis You Should Know 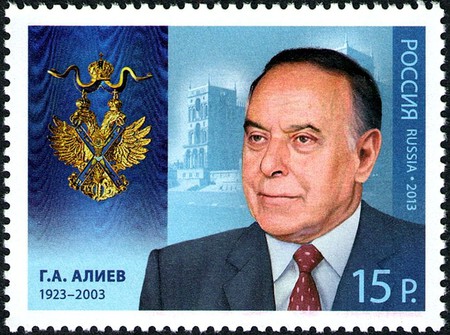 Azerbaijan might not be on the global radar and at the forefront of our minds, but the nation gave birth to several influential Azerbaijanis who made worldwide contributions. Here are 10 of those people, including medieval poets, Soviet scientists, cosmonauts, and the intriguing man who lived to 168 years old.

Nizami Ganjavi is the most celebrated and revered Azerbaijani in history. Not only did the 12th-century poet produce some of Azerbaijan’s finest literature, but his legacy also influenced global writing. Combining romanticism and realism, several lines of double rhyming verses creep into his masterpieces. The collection of five poems called the Khamsa are said to be his best. Nizami has such a legacy that roads bear his name, including Baku’s Nizami Street. His elegant mausoleum lies on the outskirts of his hometown, Ganja. 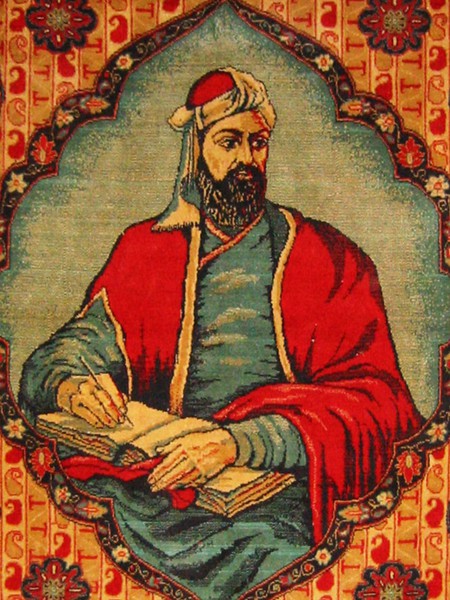 Nizami Ganjavi, one of the most famous Azerbaijanis in history | © Ganja Museum/WikiCommons

Azerbaijan’s third president ruled from 1993 to 2003 and revolutionised modern Azerbaijan. After spending much of his life in the Communist Party of Azerbaijan, he eventually became leader after a political crisis threatened to bring the country to civil war. Heydar Aliyev later opened up the oil industry to international investment, which inspired the boom and funded Baku’s development. The futuristic Heydar Aliyev Center in Baku honours the former leader. 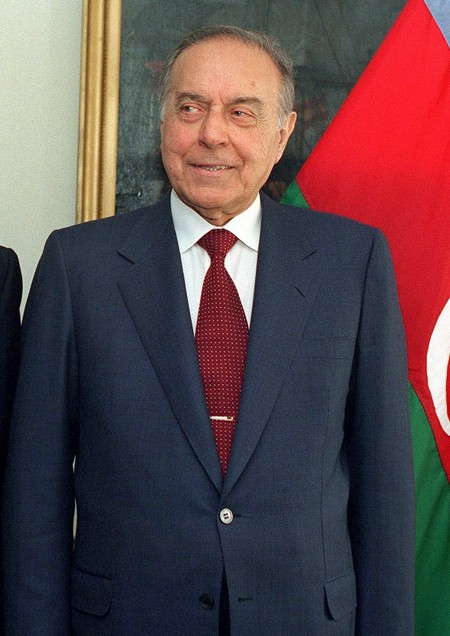 Heydar Aliyev’s son, Ilham, became the fourth president of Azerbaijan in 2003. Despite criticism from the West, Illham has helped Azerbaijan progress into the 21st century. State reforms on culture, science, sports and healthcare as well as hosting sporting events are just a few of his progressive policies. Azerbaijan entered the Eurovision under Ilham in 2008, and the introduction of the eVisa makes the country more accessible to tourism today. 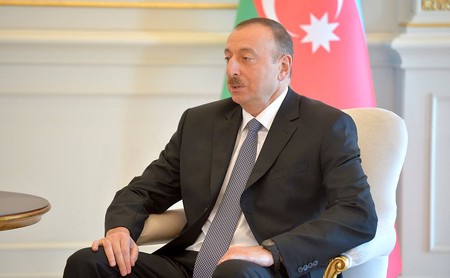 Ahmad had a fruitful career as a poet, author and activist who fought for Azerbaijan’s independence in the early 20th century. With an impressive linguistic capacity (fluent in four languages) and famed for composing the National Anthem, Ahmad quickly became known as an influential Azerbaijani. The National Anthem was used after declaring independence as Democratic Republic of Azerbaijan (1918-1920) and again after independence was reinstated in 1991. He fell victim to Stalin’s Purges where he later died.

Switch over to the music scene and meet Azerbaijan’s most successful female singer: Aygun Kazimova. Born in 1971 and boasting a music career stretching more than 30 years, Aygun currently holds the record for the highest number of bestselling singles in Azerbaijan. The singer received multiples awards, both locally and on the international scene, and often gets attributed to bringing modern music to the country. Today, she’s a judge on a popular Azerbaijan talent show called Ozunu Tanit.

Born in Baku and educated in Moscow, Musa quickly climbed the ranks to become an influential cosmonaut for the Soviet Union. The flight engineer spent a total of 541 days in space, including a stint of 176 consecutive days giving him the former record. Musa also spent over 20 hours performing space walks. In the 21st century, astronauts/cosmonauts perhaps fail to get the recognition they deserve. But one must remember that Musa’s career was at the height of the Cold War Space Race. 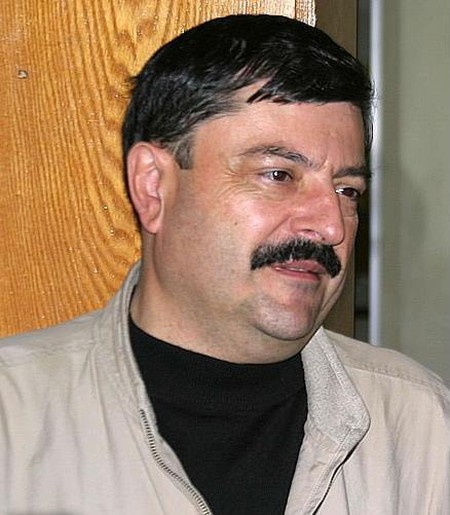 Mathematician and computer scientist Lotfi Zadeh has an impressive record. Baku-born before moving to Iran and later the United States, the prominent figure developed and pioneered a new mathematics concept called fuzzy-sets. Applications range from unmanned devices to car mechanics, air-conditioning and medicine. Lotfi is credited for contributing to the field of time signals, which later revolutionised the digital world. To put this great scientist’s achievements into perspective, his publications received more than 180,000 citations at the time of his death. Arguably, Lofti ranks as the most influential Azerbaijani scientist of all time.

Quba-born Leyla broke many taboos to become a highly influential Azerbaijani woman. Not only did Leyla have a successful and fruitful career as a scientist in the Soviet Union, but she was also Azerbaijan’s first female pathologist. With a record of 200 publications contributing to the advancement of pathology and science as well as winning medals for her achievements, Leyla ranks among the most celebrated women ever in Azerbaijan. She also holds the title as the first female pilot in the east. 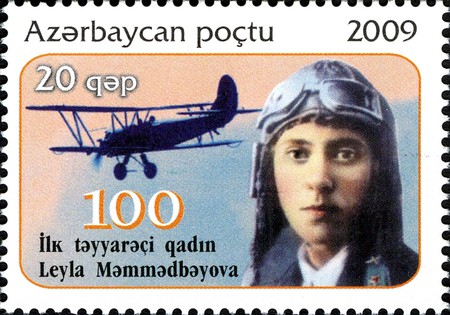 One of Azerbaijan’s most influential women | © azermarka.az/WikiCommons

As a final entry into this list of most influential Azerbaijanis, Shirali Muslimov features for a different reason. Born in a small village near the Iranian border, the shepherd hailing from the rural hills might have lived to the ripe old age of 168. As the story goes, he worked until the age of 167 as a shepherd, preferred to ride a horse instead of a car and apparently had a daughter at the age of 136! Most dispute this claim because of a lack of records. However, his passport states the date of birth in 1805 and his death certificate records 1973. True or not, most believe he lived several years as a centenarian. Shirali attributed his longevity to a diet of fruit, yoghurt, low-fat cheese and hard work.

Rare footage of Shirali. He’s claims to be 165 at the time of the interview