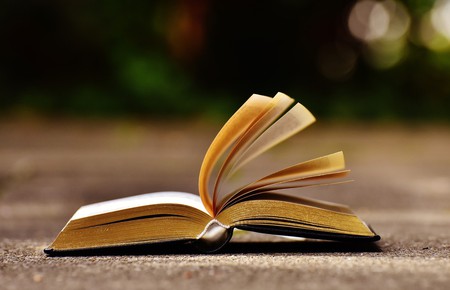 Literature from the globally recognised 12th-century Nizami Ganjavi to the Ali and Nino novel hails from Azerbaijan. With a rich history of poetry, it’s no surprise that Azerbaijani writers are celebrated today. Here are some of the best and most influential Azerbaijani authors to look out for.

Nizami, a native of Ganja, ranks as the most famous and influential Azerbaijani author of all time. Often said to be the most significant representative of the Eastern Renaissance, Nizami focused on romanticism and had an incredible influence on subsequent literature. According to experts, Nizami’s work contributed to the development of poetry among Azerbaijani, Persian, Turkish and Arabic languages. His impressive collection known as The Five Treasuries, or, Khamsa, are his most celebrated work.

An expert discusses the value and legacy of Nizami in literature.

Born in Nagorno-Karabakh’s Shusha, Kasim ranks with the best 19th-century Azerbaijani authors. After living under the Czars, his work introduced an element of satire into Azeri literature while exposing the widespread corruption of the then government. After going into exile, Kasim authored the lyrical poem Durnalar, which is considered to be his greatest masterpiece.

Mirza Fatali Akhundov wrote more than 50 books on religion, philosophy and literary criticism. Born in Sheki and educated in a theological school, Mirza began to follow his passion for writing comedy plays and satirical novels. In his later career, he became a major contributor to European inspired plays in the Azeri language. One of his most notable pieces of writing is called The Oriental Poem.

Born on 6 Aug. 1832 in Shusha, Natavan was one of the finest Azerbaijani authors. Referred to as the ‘Daughter of the Khan’ for her status in the Karabakh Khanate, Khurshidbanu used her privileged background to build a successful career in poetry. Writing and composing in both Azeri and Persian, she received the warmest welcome for the heart-wrenching poem dedicated to her teenage son who died of tuberculosis entitled To My Son Abba. 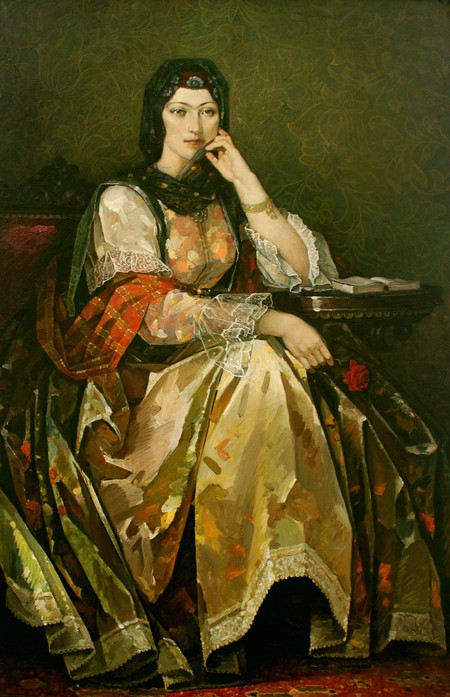 Born and raised in Shusha (Nagorno-Karabakh), Mir pursued several interests including astronomy, mathematics, history and carpentry as well as being both a poet and artist. He was also a serial innovator who designed a hand-made printing press. Mir then used this to print copies of his own work and that of other local poets in the Karabakh.

Another Azerbaijani author with a progressive attitude and a fruitful career in the world of literature. The prolific writer enjoyed creating satire with hints of political overtones. After spending his early career teaching in rural schools, Jalil later continued his life’s passion and took a dream job as the editor of Molla Nasraddin magazine. The slightly sardonic publication contained a combination of poetry, cartoon and elegant prose that was later banned for its political themes. Jamil’s most famous work is often said to be The Post Box published in 1904. 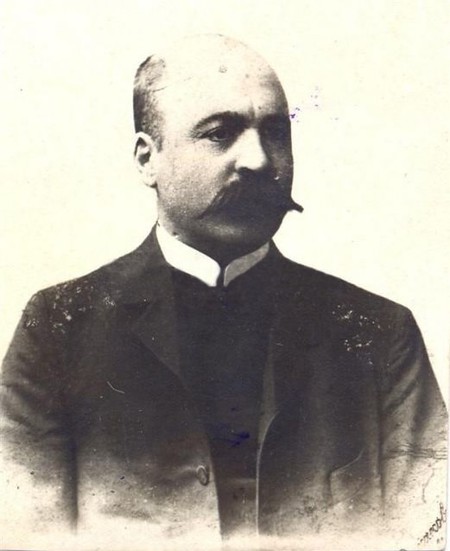 Born in the Karabakh and educated in both St Petersburg and Paris, Ahmed returned to Azerbaijan and began a successful career as a journalist. Not only did he promote national liberation but Ahmed was an activist for gender equality publishing the 1901 book: Woman in the Islamic World. After returning to Baku, the author and public figure helped to mould a national identity.

Fluent in four languages (Azeri, Persian, Arabic and Turkish) and famed for writing Azerbaijan’s National Anthem, Ahmad Javad boasts an impressive portfolio. The Azerbaijani author and poet was also an activist heavily involved in the nation’s independence movement, declared in 1918. However, after Azerbaijan became part of the Soviet Union, Ahmad was heavily persecuted and imprisoned. 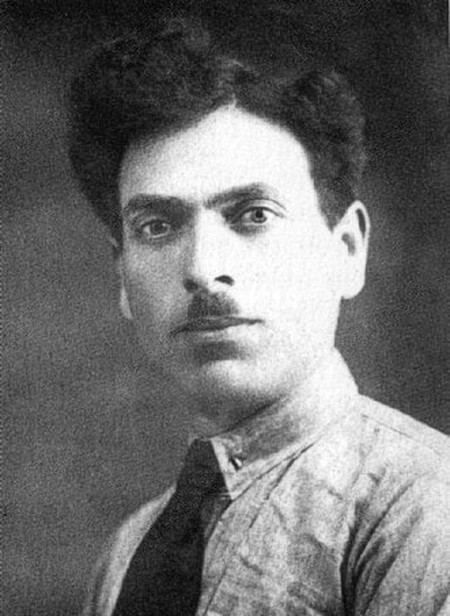 Considered to play a prominent role in regional literature, this Azerbaijani author focused on novels, poetry and short stories. In the early 20th-century, Yousif wrote several publications promoting Azeri culture in Russia and Turkey. Azerbaijan’s most celebrated work entitled Ali and Nino (1937) was believed to be Yousif under a pen name. The novel describes a forbidden love in Baku between a Muslim Azeri and a Christian Georgian. In his later life, Yousif contributed to the first Russian-Azeri Dictionary in 1934. Tragically, he fell victim to Stalin’s Great Purge and was deported to a Gulag in today’s Novgorod where he later died.

Suleyman Rustam was a poet, playwright and public figure in Soviet Azerbaijan as well as holding the title of a renowned journalist and editor. After winning several awards and prizes for his work in literacy, Suleyman rose to become one of the top Azerbaijani authors. Among his more significant works include the poem From Sadness to Happiness published in 1927, Comrade (1933) and Mother and a Postman (1942). The third describes a heart-breaking story of a mother awaiting news of her son fighting in the War. 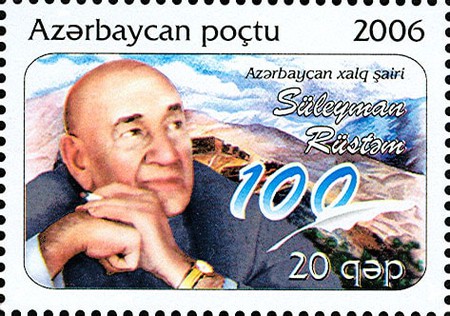