10 Azerbaijani Books to Read Before You Go 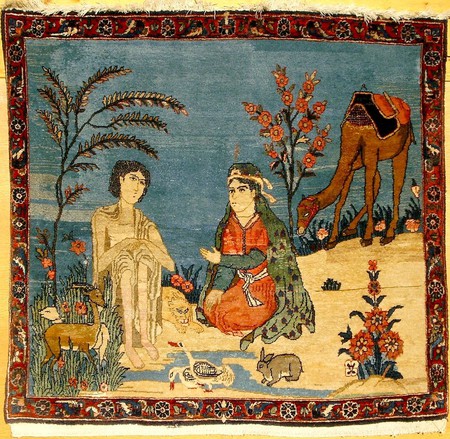 Art on a carpet depicting Leyla and Majnun | © carpetgallery.eu/WikiCommons

Azerbaijan on the southeast corner of the Caucasus boasts a rich history from Golden Ages to enduring seven decades under the Soviets. Any tourist should read one of the following Azerbaijani books to get an understanding and appreciation of this complicated and fascinating part of the world.

Ali and Nino: A Love Story

The novel follows the taboo love between a Muslim Azerbaijani and a Georgian Christian girl. Set in Baku during and after World War One, the novel combines a fascinating storyline with endless historical and cultural insights. An interested reader will be entertained as they learn about life in the recently declared republic and the growing influence of the Red Army. The book has since been made into a film. Despite several authors claiming credit for this work, most acclaim Yousif Vezir Chemenzeminli for the literary masterpiece. 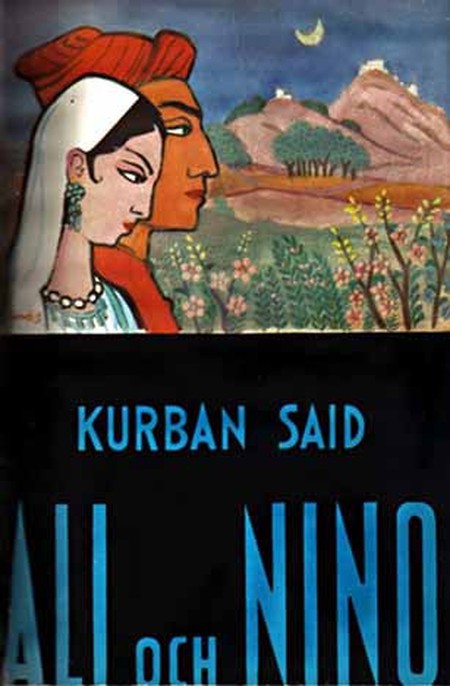 One of the many versions of Ali & Nino book cover | © azer.com/WikiCommons

A Nizami Ganjavi great: Leyla and Majnum. The story shares similarities with Shakespeare’s Romeo and Juliet but written centuries earlier. Nizami revolutionised Eastern poetry and literature in the 12th century. Leyla and Majnum was part of his celebrated The Five Treasures. It follows a love story between a boy and a girl with the girl’s father refusing to let them marry. With a mixture of poetic metaphors and symbolism, readers will get a cultural insight into the life of a different era while appreciating the genius of Nizami. 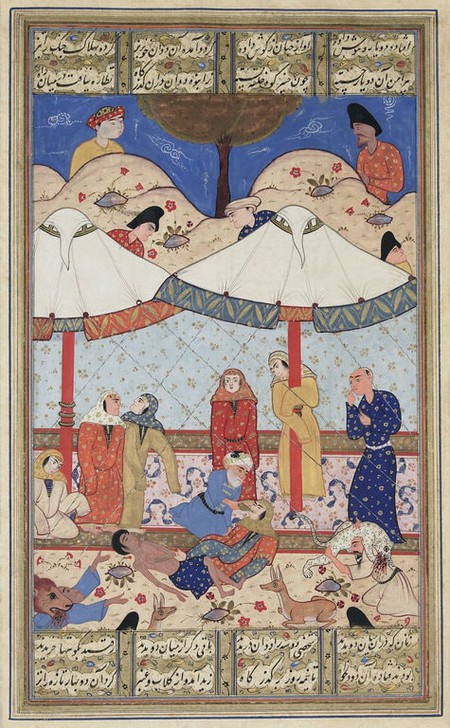 Classic Poetry of Azerbaijan: An Anthology

Poetry runs deep in the veins of the Land of Fire. Paul Smith’s compilation of poetry from Azerbaijan’s classic age between the 11th and 17th centuries is of paramount importance to global literature. Not only are the poems translated into English but a short biography describes the poet’s life and background. Because of the cultural significance, this is one of the best Azerbaijani books to appreciate the nation’s rich culture.

Originally authored by Rustam Ibragimbekov and translated into English by Andrew Bromfield, Solar Plexus is a saga following the lives of four friends. The story describes the thoughts and societal changes from different perspectives starting with Stalin’s Purges to their independence in 1991. Reading this Azerbaijani book will carry the reader through different eras of the nation as seen and experienced by four fictitious characters.

Stars of the Caucasus: Silk Embroideries from Azerbaijan

Carpet weaving and silk embroideries date back millennia in Azerbaijan forming a significant part of the nation’s heritage. Stars of the Caucasus became the first of its kind to cover the history of regional silk embroidery. Several experts and scholars contributed to the book, which promises to be an enlightening experience to learn more about Caucasus’s ancient traditions. This Azerbaijani book might not be to everyone’s taste, but it will offer value for the interested reader. 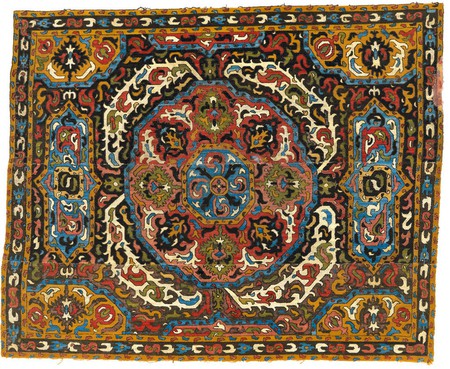 Splendid Azerbaijan: The History and Culture of the Land of Fire

Published in 2017 by Glen Alberto Salazar, Splendid Azerbaijan is an up-and-coming book describing the history and culture of the Caucasus Nation. The relatively short book starts with invasions from nomads leading to how Azerbaijan progressed into the nation it is today. Tourists who want an easy-to-read account from the Persians, Khans and Russians to modern Azerbaijan will find satisfaction in this book.

The Oil and the Glory

The Caspian Sea holds endless barrels of untapped oil worth billions of dollars. Since the collapse of the Soviet Union, a power struggle involving regional nations and Western superpowers continues over the oil. Azerbaijan extracts their share from along the Caspian Sea, which funded the modern skyline of the capital city. Steve LeVine chronicles the events of regional territorial claims for the vast reserves of oil. Reading this factual Azerbaijani book will help readers understand the present situation in Azerbaijan.

The Caucasus: An Introduction

The Caucasus: An Introduction offers a brief history of post-1991 life in the Caucasus Mountains. Thomas de Waal expertly takes readers on a journey through regional history and culture, and provides a background for the recent conflicts in this 259-page book. While it might be challenging to try and understand the complexity of the Caucasus, this book gives a straightforward account of past and present situations. 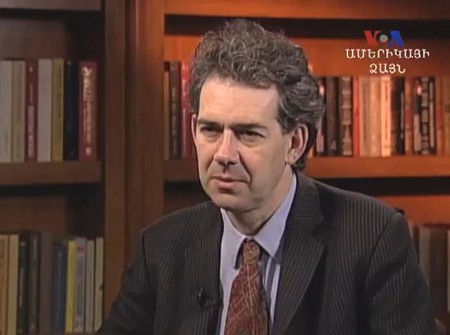 Thomas de Waal, author of The Caucasus: An Introduction | © Voice of America/Wikicommons

The Ghost of Freedom: A History of the Caucasus

The Caucasus Mountains have an astonishing variety of different cultures, languages and traditions dating back millennia. Charles King describes the history from the Imperial Russians to the present day in one of the most complicated and least studied places on Earth. Reading this book gives the reader an understanding and appreciation of the diversity of the mountain range stretching through northern Azerbaijan.

Azerbaijan Diary: A Rogue Reporter’s Adventures in an Oil-Rich, War-Torn, Post-Soviet Republic describes the nation from the perspective of a journalist. Thomas Goltz was at the frontline as Azerbaijan fought for their independence in the late 1980s and early 1990s. The author presents first-hand accounts of when Soviet tanks stormed Baku before committing the atrocities known today as Black January. He also covers the horrors of the Khojali massacres in the Nagorno-Karabakh. Any visitor who wants to gain an insight into Azerbaijan’s complicated, bloody and tumultuous journey to independence will appreciate the content of Azerbaijan Diary. 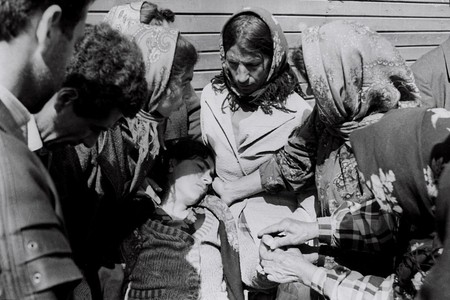