Why Does China Have a Life-Size Replica of an Austrian Village? 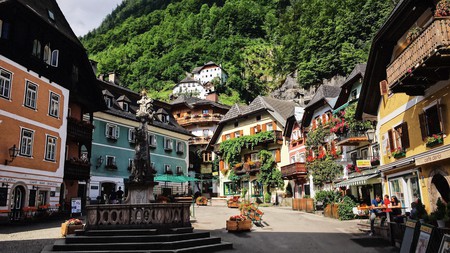 When you fall in love with a place, it’s not unusual to want to take a piece home with you, perhaps in the form of a fridge magnet, a T-shirt or a snow globe. But what if a souvenir isn’t enough? Clearly, for Chinese mining company Minmetals, a diorama-sized version just didn’t cut it. Instead, they built a life-size replica of the entire Austrian village of Hallstatt.

UNESCO-protected Hallstatt is widely considered to be one of Austria’s most charming destinations, a picture-perfect cluster of Alpine loveliness all situated around a glittering lake, with the dramatic Dachstein mountains serving as a backdrop. Cute 16th-century gabled houses line the cobbled streets and the Church of Christ sits proudly in the centre, lighting up like a Christmas tree at night. Up until the 19th century, Hallstatt was accessible only on foot or by boat, meaning that its pristine appearance and old-style vibe remained intact. However, since transport to and from the town improved, it has become one of the country’s most-visited tourist destinations, with fans flocking from all over the world to admire its antiquated Austrian charms. 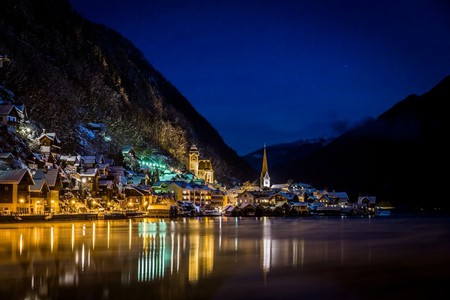 Will the real Hallstatt please stand up? | Courtesy of the Austrian Tourist Board

Fake it till you make it

As the town has only around 900 residents, getting your foot on the property ladder can be difficult, and this was one of the reasons why the replica village was created: to be part of an exclusive housing development. Construction began in 2012, in the Chinese province of Guangdong, and is still ongoing, but many of the main landmarks, such as the church and the market square, have already been revealed. Overall, the project is estimated to cost around €940 million. 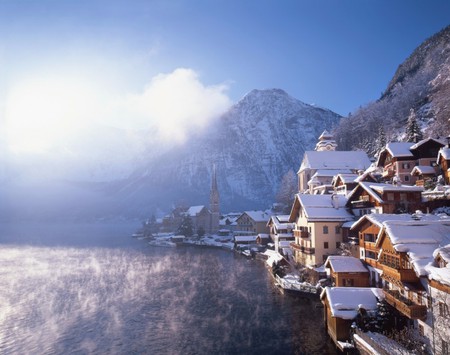 China or Austria? | Courtesy of the Austrian Tourist Board

Although it has been said that mimicry is the sincerest form of flattery, not everyone was delighted with the replica. When the plans were first devised, natives of Hallstatt were kept out of the loop, only to be made aware of the copycat version when a Chinese visitor accidentally spilt the beans. As is the case with many knock-off products, many consider it crass and tacky, and not the most complimentary tribute that could be made to the original Hallstatt. However, it is not the first, and is sure not to be the last in this strange phenomenon of the cloning European villages. 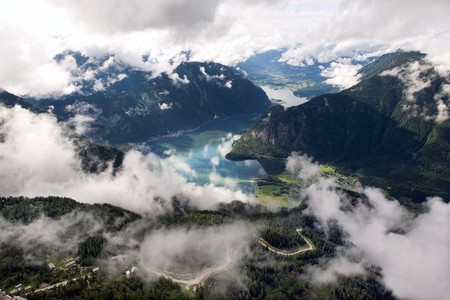 Would you like to visit Hallstatt, or would you prefer to see the counterfeit version? Read our guide to the best things to do in the original town, or find more information on the Chinese cloned village.