Vienna's Best-Kept Secrets You Need To Know About

The capital city of Austria, Vienna, has many faces, although it depends through what lens you are looking at it. You can spend an exiting day sightseeing, or relax in one of its several green areas, go swimming in the Danube, which flows into the Black Sea, or just go shopping and enjoy one of the best coffee cultures in the world. Take a look at our guide to the alternative side of Vienna.

The best way to get to know the surroundings of Vienna and its beautiful landscape is by taking a boat down the Danube. There are two main enterprises who offer boat trips, some with additional extras like a captain’s brunch. The route starts in the beautiful city of Krems, and sails to Weißenkirchen and the pretty place of Spitz; after this it goes to Dürrnstein, with its famous blue church, then Emmersdorf and Melk, with its monastery, a UNESCO World Heritage site. This route can also be booked the other way round. 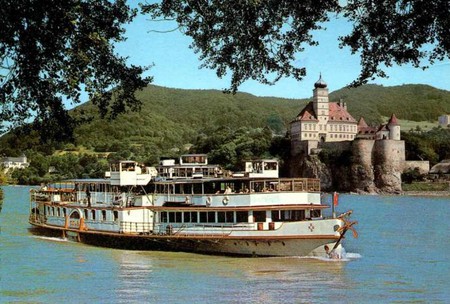 One thing that is a must-try in Vienna is to take a break at a typical Viennese wurst stand. The numerous stands are an important part of Viennese culture – it is impossible to miss them, as there is one on almost every street. If you’re going to try one thing it has to be Käsekrainer with mustard, black bread and a canned beer, which is the classic dish. 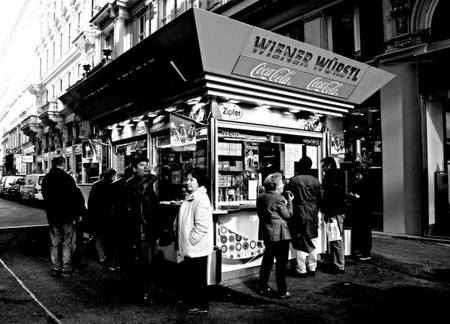 Vienna’s ferris wheel first opened in 1897, on the 50th anniversary of the coronation of the Austro-Hungarian emperor Franz Josef I, and it is one of the oldest attractions in Vienna. The Vienna Giant Ferris Wheel is located at the entrance of the Viennese Prater, which is the most popular amusement park in Vienna, and also worth a visit. The wheel is the perfect way to peer out over the city’s rooftops and get a unique perspective of the city.

It’s worth taking note of Vienna’s nearby mountains, like the most popular one, Kahlenberg. This is the ideal mountain for a day trip of hiking. It is not a difficult path, so beginners are also able to climb up on the Kahlenberg, but it is also possible to go there by car or public transport. On the mountain you will find a few restaurants, but the biggest reward will be the impressive view over Vienna.

If you really want to get to know Vienna, you have to do a walk at night through the city. Enjoy the beautiful, lit-up buildings in the city center and follow your curiosity by walking into the very small and hidden alleys – you will be astonished by what kind of buildings you’ll find. Don’t miss this unique side of Vienna. 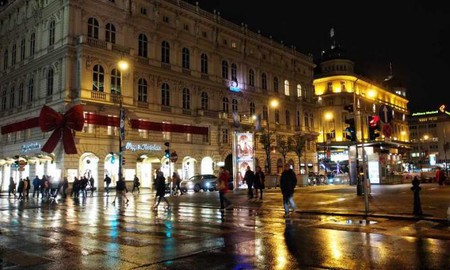 The Danube Island Festival is an annual open-air festival that specializes in music. Every June for one weekend, it attracts people from across the whole world to come and join national as well as international musicians from all genres. Of course, there are plenty of opportunities for eating and drinking and several activities to do, like line dancing or climbing. But kids can also have fun in the children’s animation areas.

The Museumsquartier is located very close to the Ringstrasse, the Museum of Natural History and the Museum of Art History in the city center. It is a place packed with cultural gems, with several museums, restaurants and a galleries, as well as seasonal events, like readings in the summer time and a Christmas market in winter. It is also a famous place for students and art lovers to congregate in the courtyard of this big complex, where they can sit and lie on the popular ‘Enzis’, which appear every year in a new color. 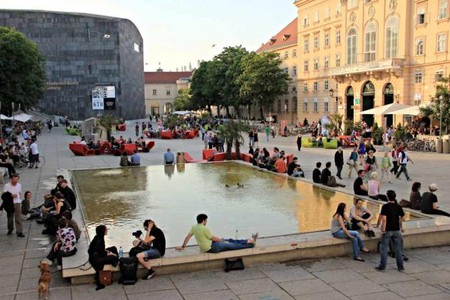 Museumsquartier | © Michela Simoncini/Flickr
Give us feedback