Vienna Has Been Named the Most Liveable City in the World 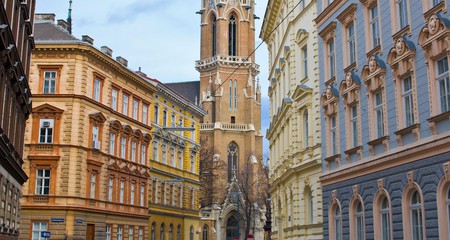 Vienna has been voted as the most liveable city in the world in The Economist Annual Global Liveability Report, marking the first time in the survey’s 16-year history that a European city has topped the rankings.

The Economist Annual Global Liveability Report of 2018 ranked 140 cities across five categories – infrastructure, stability, education, healthcare and culture and environment. It took a large range of factors into consideration, including specific aspects like population density and crime.

The latest result, released on August 14, 2018, awarded Vienna top marks in four of these categories and a mark of 96.3 for culture and environment, to give it an overall score of 99.1 out of 100.

This year, the Austrian capital triumphed over the likes of Toronto, Copenhagen and Melbourne, an Australian city that has previously topped the table of rankings for a record seven years.

In this article, we take a look at some of the reasons that make Vienna the most liveable city in the world.

Appearances count in crowning a city as the most liveable place on earth and Vienna did very well in this respect, largely thanks to its stunning architecture. 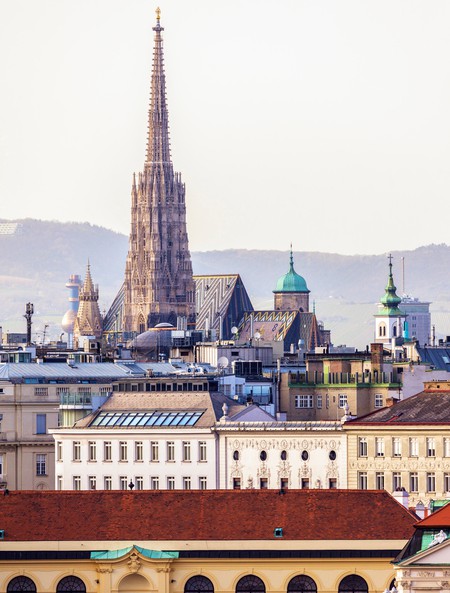 Elsewhere, the Hofburg Palace is the splendid former seat of the Austro-Hungarian Empire, with an utterly gorgeous facade. There’s also the world-famous Vienna State Opera and the grand neo-Renaissance Kunsthistorisches Museum, which is topped with an incredible dome.

The pleasure of strolling past such architectural beauties on a daily basis unsurprisingly contributes to the positive image of the city. 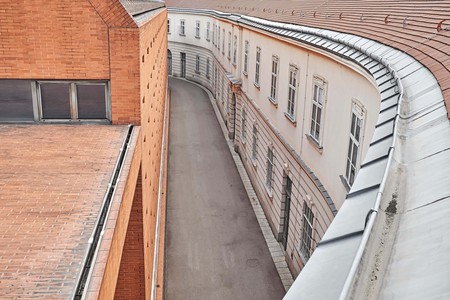 Vienna is an art lover’s paradise

What makes Vienna such an attractive place to live also comes down to the wide range of cultural activities on offer. The city is especially popular for art lovers.

The Kunsthistorisches Museum is the ultimate gem in Vienna. It offers one of the richest collections in Europe, spanning from Ancient Egypt to the late 18th century, and boasts a particularly impressive Renaissance and Baroque art section.

The lack of queues makes this museum particularly enticing, especially when compared to other major European cities, such as Paris. There are just 850,000 visitors a year passing through its doors, which is barely one-tenth of the visiting figures to the Louvre in Paris. 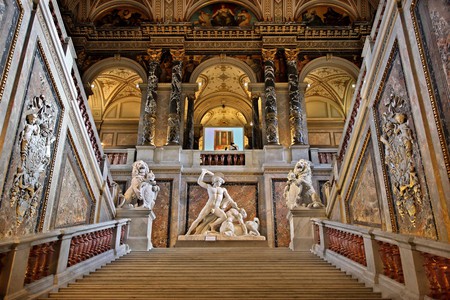 The coffee culture in Vienna is unrivalled

It’s great to be spoilt for choice with culture in Vienna, but people rarely go to museums on a daily basis – visiting cafés and coffee houses, however, is a different matter. The latter is such a central and celebrated aspect of Viennese culture that it contributes to the liveability.

It’s normal to start the day in a coffee house in Vienna, given how the coffee culture dates back 100 years. Café Landtmann, founded in 1873, is one of the city’s most famous drinking houses, along with Café Central, dating back to 1876. 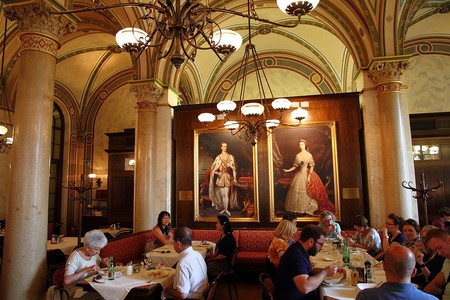 Café Central in Vienna dates back to 1876 | © Clayton Tang / WikiCommons

Both these venues have attracted many famous names – including Sigmund Freud – over the years, captivated by their cosy atmosphere and food and drink, such as delicious Viennese cakes.

You can go about your day with peace of mind

Crime rate can be highly influential when it comes to forging a city’s reputation, which is why it was taken into consideration for this survey. Luckily, Vienna thrives in this department.

‘One of the sub-categories that Vienna does really well in is the prevalence of petty crime’, said Roxana Slavcheva, the survey’s editor, as reported by ABC News. ‘It’s proven to be one of the safest cities in Europe’. This includes things like the safety of walking home late at night and the risk of theft on public transport.

The editors added that civil unrest and terrorism played a ‘strong role’ in the ten lowest scoring cities, which is why war-torn Damascus in Syria ended up as the least liveable city, followed by Dhaka in Bangladesh and Lagos in Nigeria. 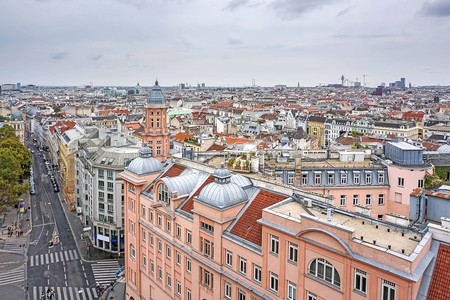 While no city is completely safe, Vienna certainly offers a little more peace of mind.

Here are the results from the 2018 Economist Annual Global Liveability Report in full:

The world’s most liveable cities