The Urban Legends That Austrians Believe in 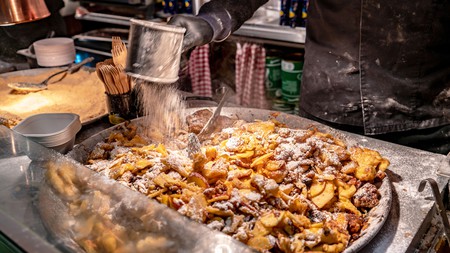 Every culture has its own myths and legends that are spread around by locals. From rumors of murder to the true story behind Vienna’s original coffee houses, here are a few of Austria’s favorite fables.

Vienna’s love affair with coffee is well known, with its coveted coffee houses being at the forefront of the city’s culture. The drink even extends into Austrian folklore.

The story goes that during the Turkish siege of Vienna in the 1600s, a Polish man called Kolschitzky, who spoke excellent Turkish, strategically mingled with the Ottomans, taking them up on their numerous invitations of coffee. At this time, Vienna remained largely unacquainted with the caffeinated drink that it has become so synonymous with. Kolschitzky, who had developed a taste for coffee after these meetings, passed on his notes about the Ottomans to the Polish King, who organized a “lightning Calvary strike” on them. During this time, the Turkish food stores were raided and Kolschitzky searched for the sacks of brown beans that he knew to contain the key ingredient to his new drink. He kept the secret of brewing to himself and was later rewarded with a license to open his own “coffee cupboard”—the very first coffee house. 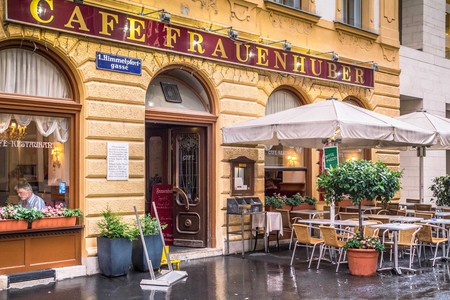 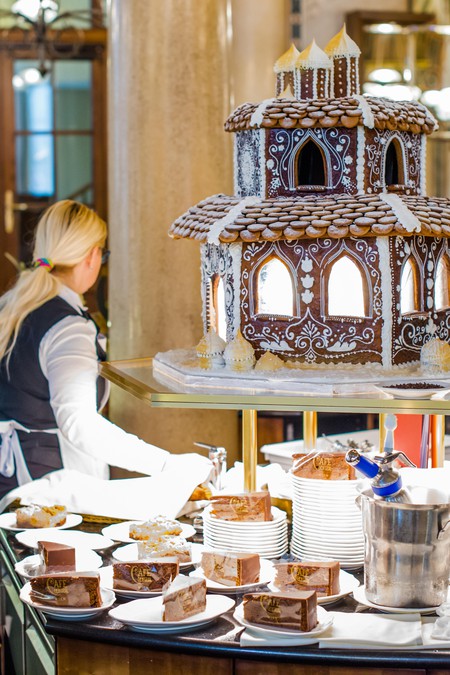 Ordinarily, Christmas festivities inspire joyous images of rosy-cheeked Santa Claus and angelic creatures. However, the Krampus, a horned, sharp fanged half-goat/half-demon, takes a key role during Christmas celebrations in Austria and around Europe. He is primarily used as a deterrent for naughty children—the opposite of Saint Nicholas, who gives out gifts and food, whereas the Krampus gives coal. December 6th is the day of “The Feast of St. Nicholas” in Austria and sees people dressed up as the devilish creature parading the streets. 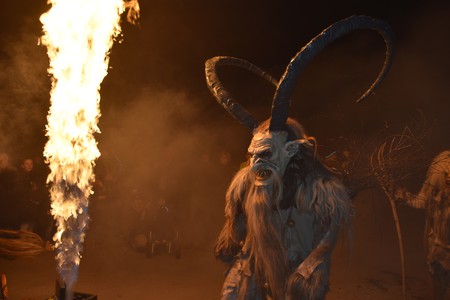 Book Now
Vienna’s most recognizable landmark also has many myths attached to it—this peculiar tale relates to the iron cock that sits on top of the Cathedral’s roof. According to some, during the 15th century, a close acquaintance and knight to the Emporer, Kaspar von Schlezer, was sent by the Emporer to deliver a message, leaving his beloved wife behind, who gifted him a silver crucifix to protect him from danger. During his time away, the knight was captured by bandits, forcing his lover to give up hope and arrange to marry someone else. The knight had a vision in which he saw his wife about to marry at St. Stephen’s Cathedral and the devil standing before him, with a cockerel. He told the man the cock would take him back to Vienna in exchange for his soul. The knight agreed and, in gratitude to the cockerel, had an iron figure made in his honor.
Open In Google Maps
3 Stephansplatz, Innere Stadt Wien, Wien, 1010, Austria
+431515523530
Visit Website
Give us feedback

Being one of Austria’s most renowned residents inevitably has its downsides, as there are bound to be countless myths and legends circulating. One of the most common rumors about the composer is a story of murder most foul. Legend has it that Italian composer, and one of Mozart’s most fierce rivals, Antonio Salieri, poisoned him in a plot to defeat his prolific arch nemesis. However, contrary to this popular story, records show that his death was most likely the result of “severe military fever” rather than at the hands of Salieri. 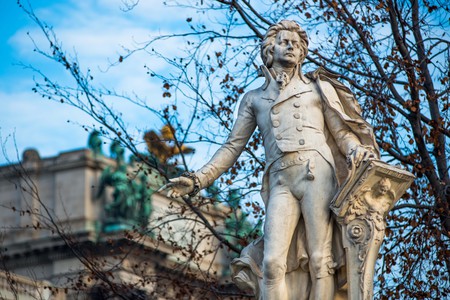 Desserts are important to the Viennese, so much so that they have back stories to accompany them. There are a few tales about how this kaiserschmarrn (a wonderfully messy combination of shredded pan cake smothered in sweet compote) came to be.

The two most popular stories involve the Austrian Emporer Franz Joseph. Allegedly, due to the Emporer’s wife Elisabeth’s insistence on keeping a trim figure, she demanded that the chef only prepare light desserts for her. When presented with the newly invented kaiserschmarrn, she rejected it on the grounds that it was too rich and gave it to her husband, who thought it was delicious and demanded more. The other story sheds light on the dessert’s chaotic aesthetic—when the Emporer was passing through the countryside and stopped by a farmer’s house for a bite to eat. Overwhelmed by the presence of royalty in his humble house, the farmer messed up his pancake recipe and in attempt to cover his failing, drowned it in jam. 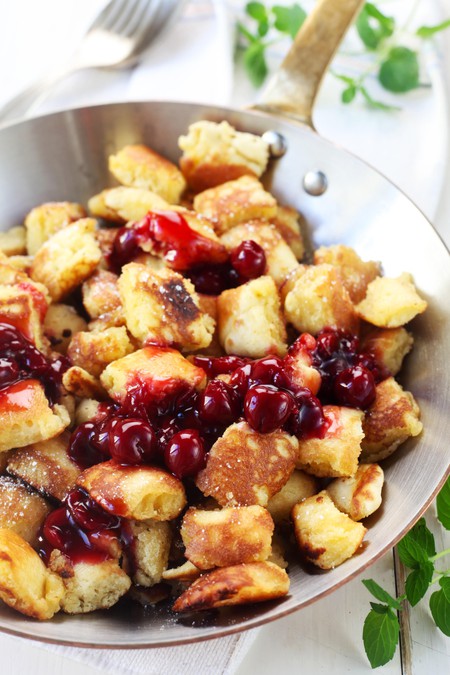