The Ultimate Renter's Guide to Vienna 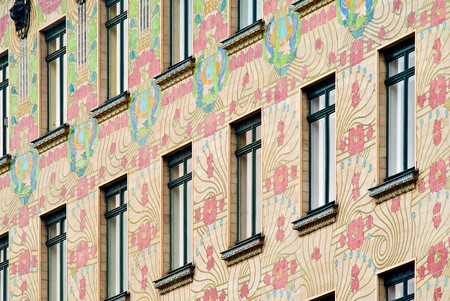 Last year, Vienna was announced as the ‘the world’s best city for quality of life‘ due to its cheap rents and low crime rates. If new to the city, you’ll need the low-down on renting an apartment. Here’s our guide on what to look out for, from prices and districts to resources and public transport, when looking to rent a place in Vienna.

There is much to admire about Viennese apartments; polished parquet flooring, decorative high ceilings and beautiful façades. A blend of Gothic, Baroque, Art Nouveau and modernist architecture make for some wonderful living quarters and there are many enviable apartments to be found.

Although prices in Vienna have increased in recent years, the average rent for an apartment is still relatively low – around 350-400 euros per month, including bills, for a shared apartment. Like anywhere, rent prices are dependent on a whole host of factors, such as the location and condition of the apartment.

Unlike some European cities (not naming names) Vienna takes a slightly more diplomatic and sympathetic stance when renting apartments out to tenants. In some cases, rent restrictions can be applied in order to prevent landlords from charging extortionate rates – these are known as unbefristet and befristet contracts, available upon request and set by the local government.

Standard rental contracts in Vienna usually have a legal minimum duration of three years, however subletting is common, so you won’t necessarily find yourself bound to one place indefinitely. Security deposits in Vienna are referred to as a Kaution and can be anything up to three months of the required rent. 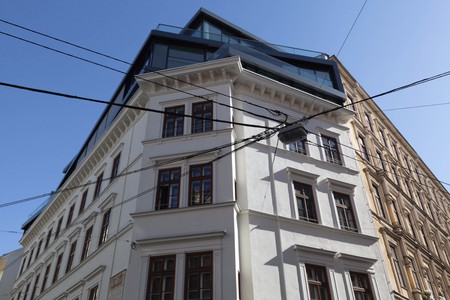 Vienna is made up of 23 districts, with districts 1 through 9 being considered as the centre. Each neighbourhood possesses its own unique character, and it is a good idea to acquaint yourself with a few of them before you decide where to settle. Popular choices for students and young people include the 6th, 7th, 10th, and 15th districts, favoured for their lively nightlife and (generally) cheap rents.

The gentrified and trendy 2nd and 3rd districts are popular with young professionals, while the quieter and greener peripheral neighbourhoods (13th, 14th, and 19th district) are widely populated by families and the older generation.

If you’re looking for a room, Willhaben and Der Standard are two websites worth checking out.

You will need to decide whether to buddy up or go solo. House shares in Vienna are widely referred to as ‘WGs’ and this website is one of the most popular used by Austrian home-hunters looking to share apartments.

This can, in some circumstances, be a risky move. Be sure to have an informal interview with whoever you’ll be potentially sharing your space with. A beautiful, high-ceiling bedroom can be tempting, but, if your housemates turn out to be techno junkies, or actual junkies or rabid food thieves, then you might want to think twice before signing the lease.

That being said, WGs are a good way to meet new people if you’re new to the city and keen to make some fast friends. 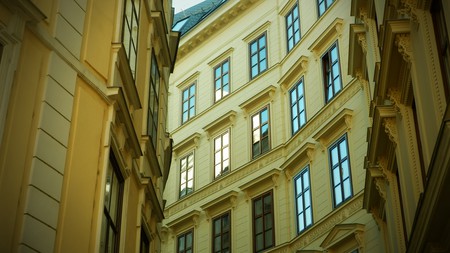 Being a reasonably small city, if on a tight budget, you won’t necessarily find yourself being banished out to no-man’s land, squinting desperately at the city lights of the distant skyline.

If residing in the centre, most of the city’s main attractions are within walking distance. Cycling is another easy option, with around 120 Citybike stations around Vienna, where you can hire a bike for the day. The easy-to-navigate public transport system – including the U-Bahn, S-Bahn and city trams – is one of the best in Europe and annual tickets are available, costing just one euro per day. 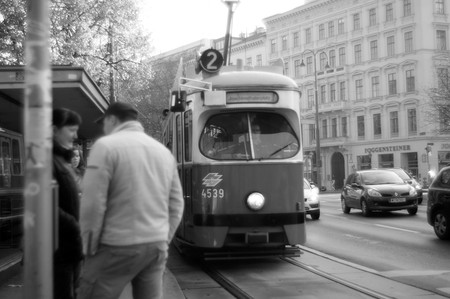 https://www.flickr.com/photos/osamukaneko/6452236217/in/photolist-aQap32-aFXFjt-aHrkwH-bSekKD-aFztz2-aJ31Gn-dZdtca-eSRAc1-aGF1dk-aEQdEa-aLDRoi-aF1NFY-EdeEVC-JYUaXe-royCaj-q4a9NB-oJNYCq-FCayp6-uBjzBk-6PQz8c-buxw5P-dTFnYa-DXUp7W-CXBv4A-qkDFCN-QRg8Ru-8PBzdu-yjsetT-tuskHo-pzpqHc-PbGjNb-xPdqUf-uaTcth-Ewr9LE-buxw66-bvsYvR-crTpSy-x9LGYU-8L7LUw-q2qMcr-xPbUCd-dXde5E-67bEMD-GbBeGG-nVRjzr-dTJkVN-dVSX6t-d4ueMh-awdWEW-dpZiBDTram in Vienna | © Osamu Kaneko / Flickr
Give us feedback