The Most Magical Castles in Salzburg

© Austrian Tourist Board
History buffs and lovers of architecture alike will love the chance to discover some of Salzburg, Austria’s unique history through their majestic structures. Each built hundreds of years ago and used to house the military, the clergy, families, and royalty, these magnificent castles that teeter over the city and hide away in forests are a gateway into Austria’s past.

This medieval structure unexpectedly juts out from the greenery of the Valley of the Mur. Perched on a rocky hill, this offers guests incredible views. The castle dates back to the Roman era and was originally intended to be used as a military fortress. The mystical castle underwent restoration work in the 1980s and now houses a collection of art and antiquities belonging to its former residents. 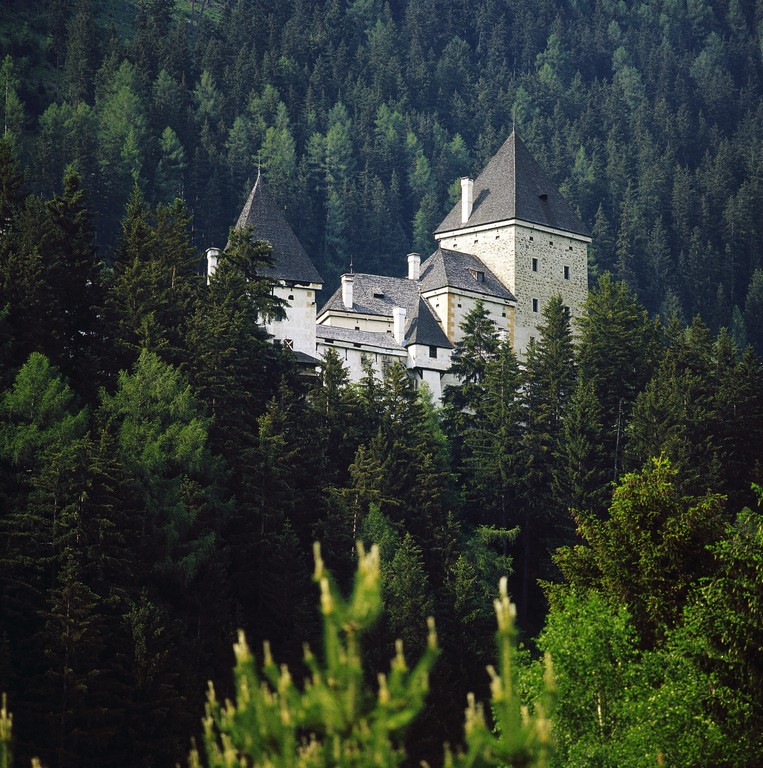 The castle through foliage | © Austrian Tourist Board

One of the most domineering structures of Salzburg’s skyline, this 900-year old fortress sits proudly atop of the Salzach Valley and has a spectacular Alpine scene in the background. Various tours are available, giving guests the chance to delve into Salzburg’s medieval past. 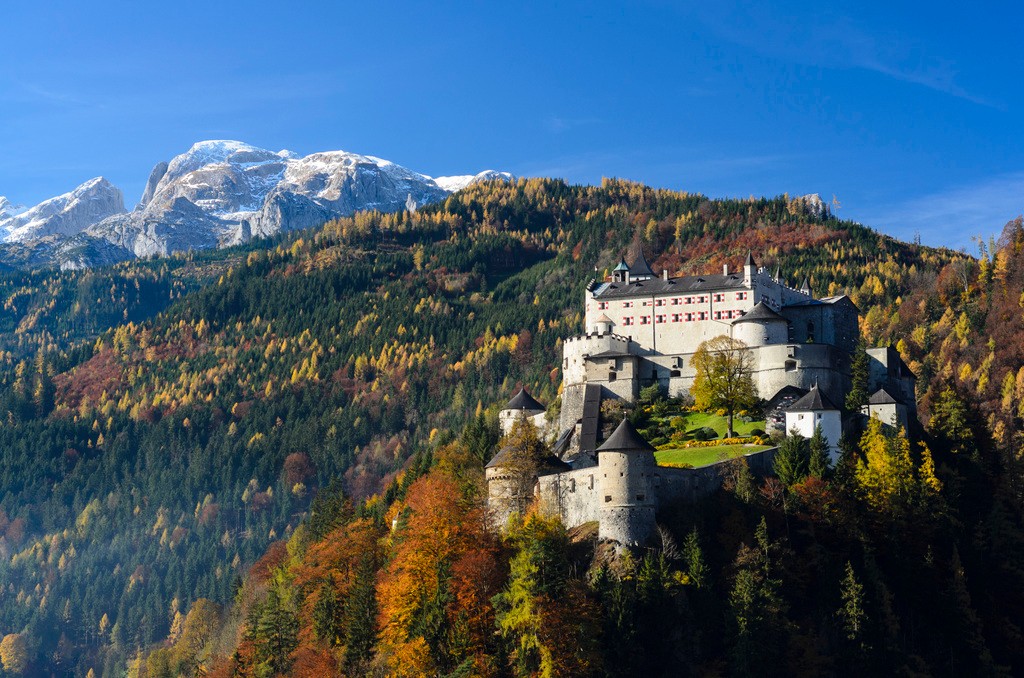 This Gothic fairytale castle dates all the way back to 1233 when it was originally built by the residents of Goldegg. It has undergone various restorations and updates since it was erected, including a refurbishment by Bishop Johann Franz Graf Preysing in 1675 and a renovation by Viennese builder Friedrich von Schmidt in a Neo-Gothic style in the 1800s. 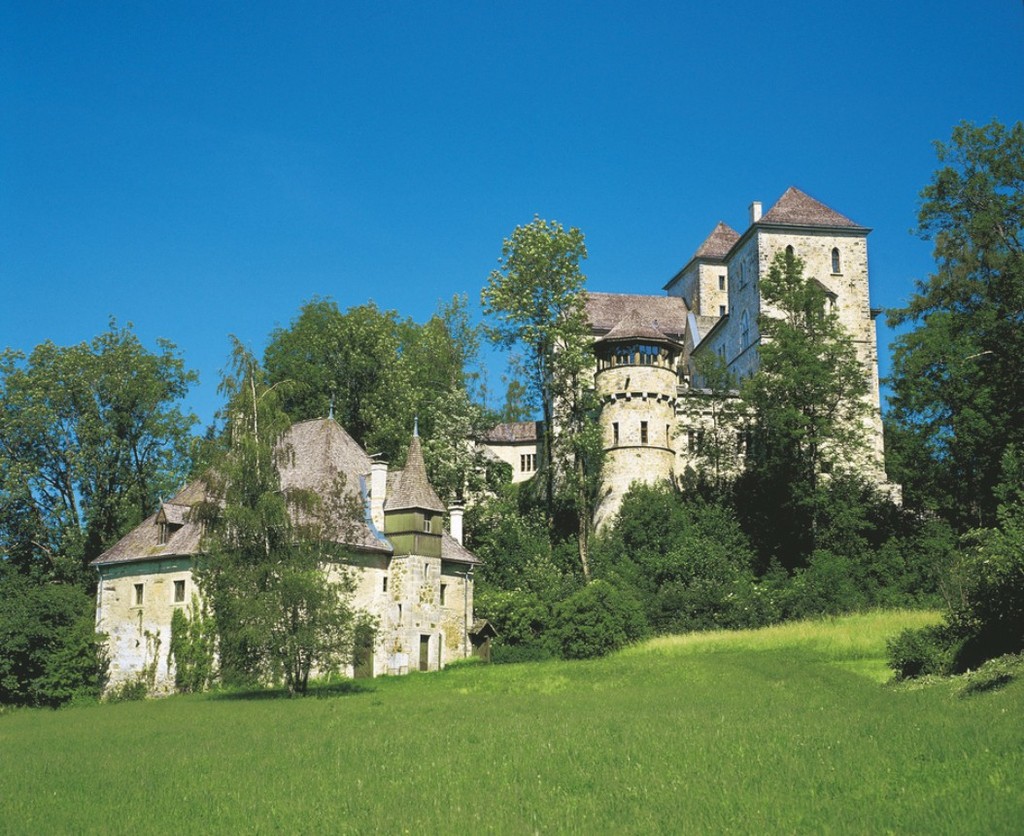 The castle on a summer’s day | © Austrian Tourist Board

This castle, now privately owned, dates back to the 1400s when it was used as a hunting lodge. It was later acquired by the long-reigning Habsburg monarchy and used by them until their fall.

The picturesque Mauterndorf Castle has its origins in the 13th century when it was used as a summer residence for the archbishops of Salzburg. The museum contains exhibitions educating guests about the former master of the castle, Archbishop Leonhard von Keutschach, and also boasts extraordinary views from the top. The castle is also a popular destination for weddings and events. 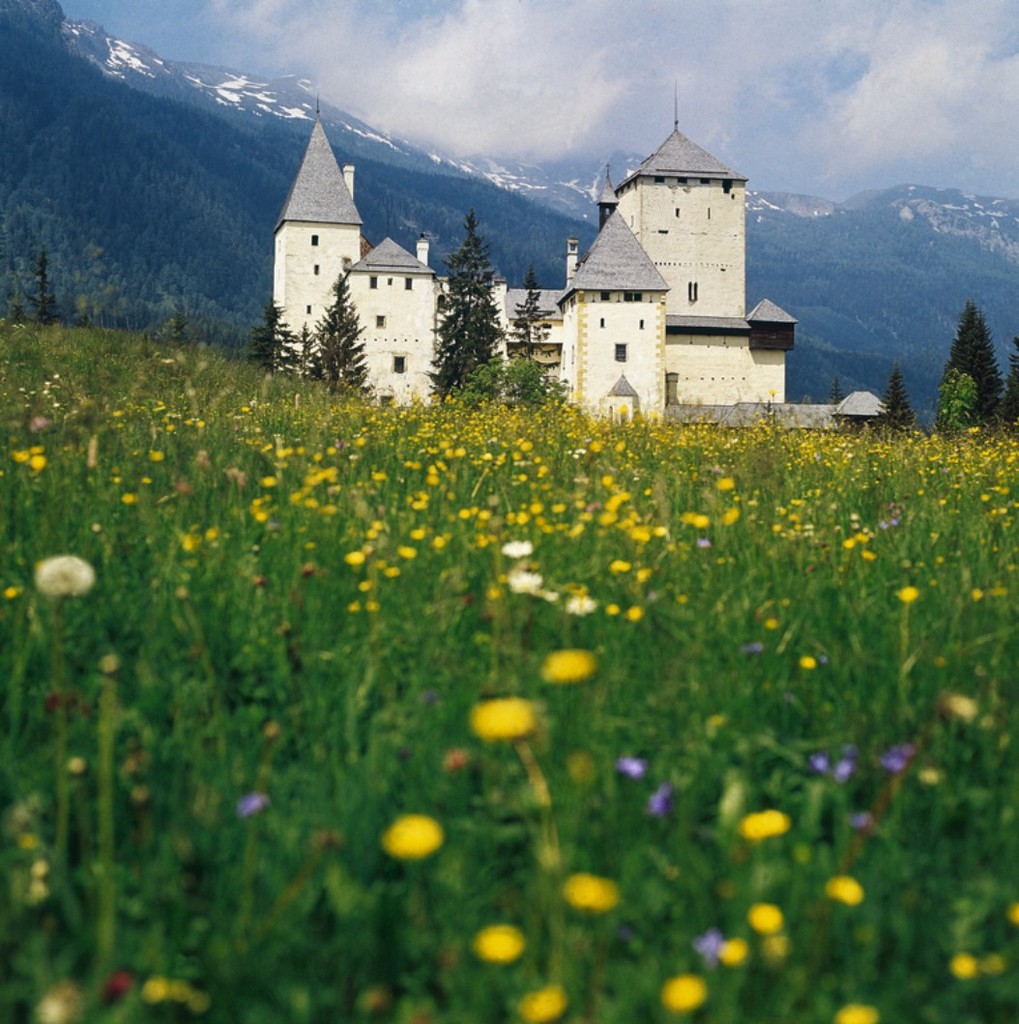 The castle across a meadow | © Austrian Tourist Board

Just a stone throw away from city centre, this dreamy palace is one of the most popular and picturesque hotspots of Salzburg. Its magnificent aesthetic landed its exteriors and interiors roles in The Sound of Music. The castle was formerly the residence of Leopold Anton Freiherr von Firmian, who intended for it to be used as a family home. Stunning inside and out, the grounds of the Leopoldskron are as striking as the lavish interior. 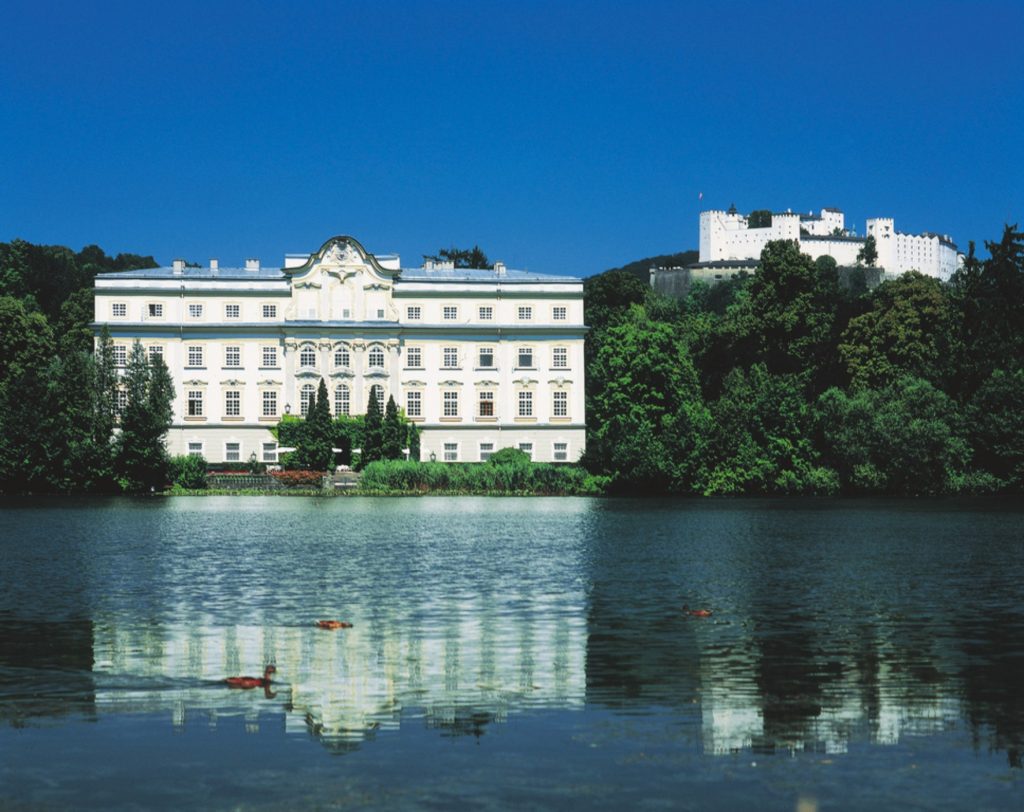