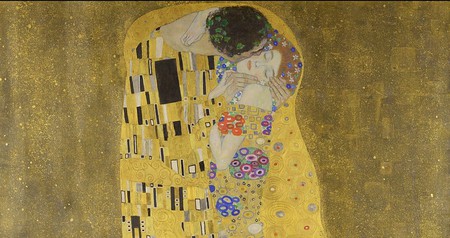 Gustav Klimt, 'The Kiss' | via WikiCommons

In what feels more like the plot line of a mystery movie than real life, a Gustav Klimt drawing lost to the world since 2006 has just been found in a museum secretary’s drawer.

The artwork, Zwei Liegende (Two Reclining Figures), formerly belonged to artist and collector Olga Jäger, who loaned four works from her personal collection, including the drawing in question, to the Lentos Museum in Linz, Austria, way back in 1951. 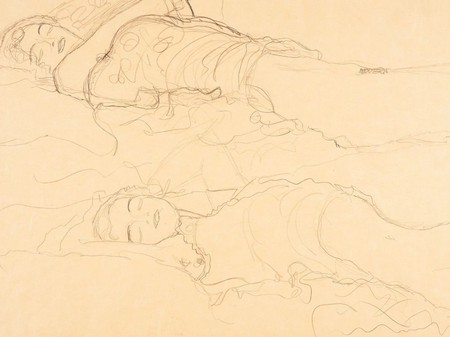 Following her death in 2006, her heirs asked for the loans back, which included, along with the Klimt work, a drawing, a watercolour and an oil painting by another Austrian master, Egon Schiele, but the museum was unable to find the artwork!

Jäger’s descendants, who were furious at the mismanagement of their property, sued the city, and in 2017 were awarded over £7 million ($9 million) in damages for the loss, including roughly £88,000 ($123,000) specifically towards the Klimt drawing.

Now, however, it turns out the Klimt has been found, under what are quite mysterious circumstances!

A former secretary of the Lentos Museum who recently passed away, left the location of the drawing (a cupboard, no less!) detailed in her will, requesting that the work be returned to the institution upon her death. It would appear that the woman stole the drawing at some point between 1951 and 2006 and that the piece has been sitting in that cupboard ever since.

So, now what to do with the long-lost work? A judge has ruled that the drawing be returned to Jäger’s heirs on the condition that they pay back the £88,000 they recently received for its loss.

While this is good news for the family, it still doesn’t account for the missing Egon Schiele works, which the police believe are unlikely to have been stolen by the same secretive secretary. They have issued a word of warning via the Austrian Press Agency, stating: ‘Whoever may be in possession of a lost artwork should ask themselves if they are handling stolen goods, and do the reasonable thing and come forward.’