Remembering the Turning Point that Was 'Red Vienna' 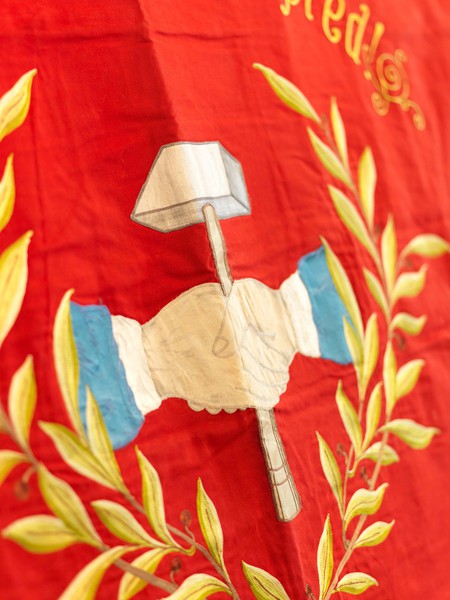 ‘Red Vienna’ is the term given to the era when the city underwent drastic transformations in terms of health care, education, child care, and cultural reform efforts. This was the time when the capital was democratically governed by socialists after suffering from the aftermath of World War I and the collapse of the Habsburg monarchy.

The period, considered to have taken place between 1919-1934, was a progressive effort in order to rectify many of the city’s social crises such as unemployment, an energy supply situation, hunger, health problems, and social-housing demands. The Social Democrats were elected in 1919 and embarked on an attempt to lead Austria out of defeat.

Perhaps the most notable and interesting aspect of the era was the radical Art-Deco-style housing built across the capital. Probably the most famous is the Karl Marx Hof. A kind of ‘palace for the poor’ built between 1927 and 1930, it was designed by Viennese city planner Karl Ehn, who, ironically, later went on to work for the Nazi party. 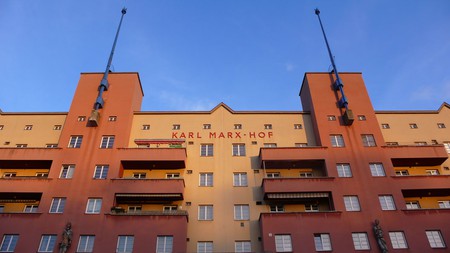 Containing almost 1,400 apartments and with a capacity of around 5,000 residents, it is a gigantic and impressive structure (the longest single-residential building in the world), with huge arches and an eye-catching, sunny façade and kitted out with courtyards, kindergartens, playgrounds, maternity clinics, health-care offices, lending libraries, laundries, and countless other social services. As well as the Karl Marx Hof, the government erected around 400 apartment complexes during the era—64,000 new apartments in all—that gave housed one-tenth of the city’s population. Many of these buildings can be identified by the red lettering on the façades.

As a tribute to its legacy, a permanent exhibition ‘Red Vienna in the Laundry Room‘ can be found in the section of the building that formerly housed the showers and water tanks. This exhibition contains a mini museum exploring the history, manifesto, and key figures of Red Vienna. 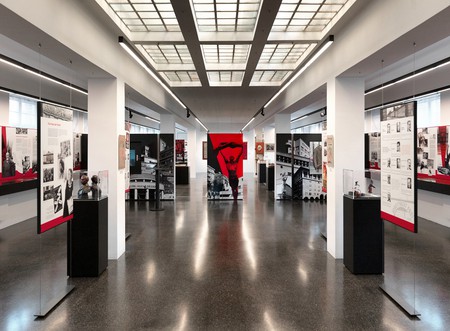 The Museum at the Karl Marx Hof | © Ingo Pertramer

In addition to the aforementioned Karl Marx Hof, there are a few other architectural gems to explore. The Reumannhof is another striking example of social-housing complexes built in the era. Standing on the Margaretengürtel, its façade resembles a palace or castle with swooping arches at the top, decorative tiles, elegant sculptures at the nursery’s entrance, and a fountain. This guided tour travels around the two buildings and gives historical details along the way. 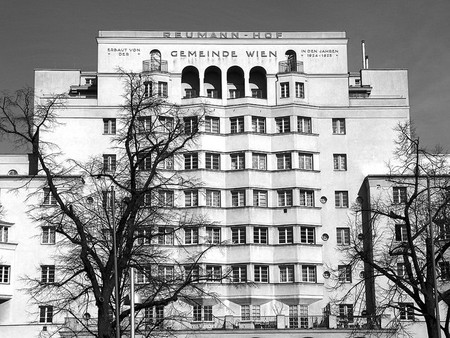 A tragic end of an era

During the civil war of February 1934 and through the rise of fascism in Europe, ‘Red Vienna’ came to an abrupt end when the socialists’ enemies drove the party and its leaders away. Today, the era is a common point of reference when discussing social housing and is remembered as a powerful symbol of the power of the people.