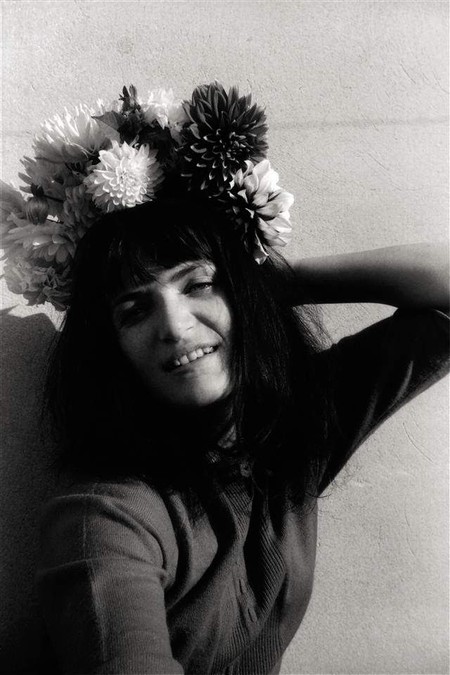 Renate Bertlmann, a key figure of the European feminist art movement since the 1970s, has been announced as the winner of the prestigious 2017 Grand Austrian State Prize.

Awarded every year by the Austrian Minister of Culture to an individual for their ‘exceptional contribution’ to either architecture, literature, music or visual art, Bertlmann – who is now in her seventies – is only the third female artist to receive the distinguished award, which has been presented since 1971. 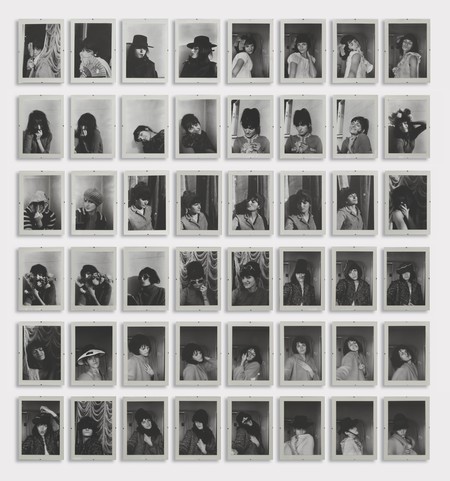 The acclaimed artist, whose practice focuses on themes of sexuality and ‘eroticism within a social context’, works in various media including performance, photography, painting and sculpture. One of her most famous performances, Pregnant Bride in a Wheelchair involved her simulating childbirth to highlight the discrimination of ‘societal conventions’. 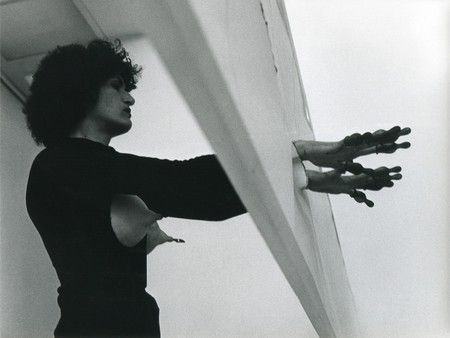 Recently there has been a resurgence of interest in Bertlmann, who uses her own body to confront social stereotypes of gender – which once shocked even the most liberal of 1970s and 80s audiences. On many occasions her work was banned from exhibitions by art institutions no doubt concerned at the possibility of outraging visitors, but fortunately she’s been included in a number of important museum shows including the VALIE EXPORT curated show MAGNA. Feminismus in Vienna in 1975 and Tate’s major survey The World Goes Pop. 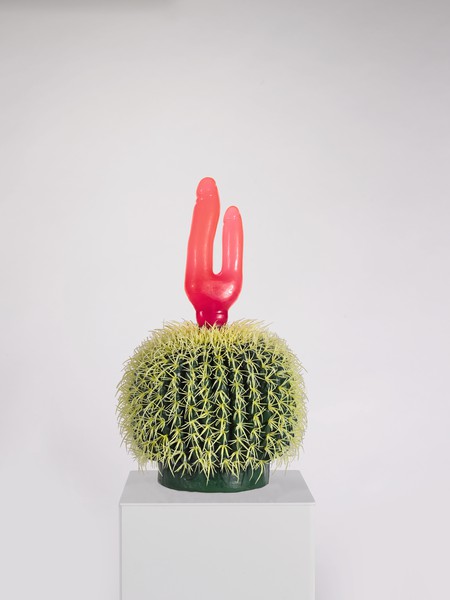 Currently London’s Sotheby’s S|2 Gallery are exhibiting a selection of Bertlmann’s works alongside fellow Austrian artist and former winner of the award Maria Lassnig. Focusing on Bertlmann’s output in the 70s, the show intends to reflect the importance of the Austrian artist in a contemporary context. 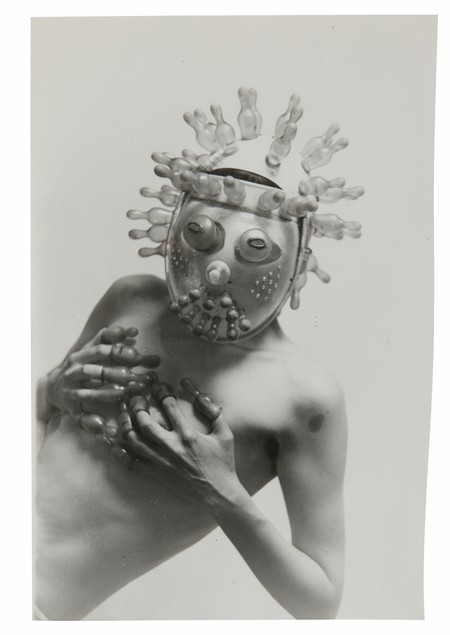