How Red Bull Has Taken Over Salzburg 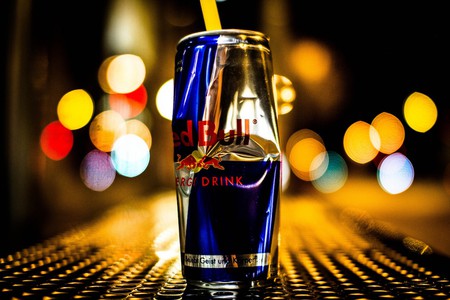 Created in 1987 by Austrian entrepreneur Dietrich Mateschitz, who was inspired after being introduced to the Thai energy drink Krating Daeng, Red Bull has grown to become a huge international company. Its headquarters are based in Salzburg and, in its hometown, it is more than just a beverage…

The home of Red Bull

Austria is Red Bull’s homeland and therefore has a certain level of notoriety across the country, however its prevalence is particularly notable in the inconspicuous town of Fuschl am See, where the drink has its headquarters, and even more so in nearby Salzburg. Here, the Red Bull horns join Mozart and The Sound of Music when it comes to ubiquity in the city, from the sporting teams to the merchandise shop and, of course, the drink itself – Austria has the highest level of consumption of energy drinks in the world (followed closely by Britain). 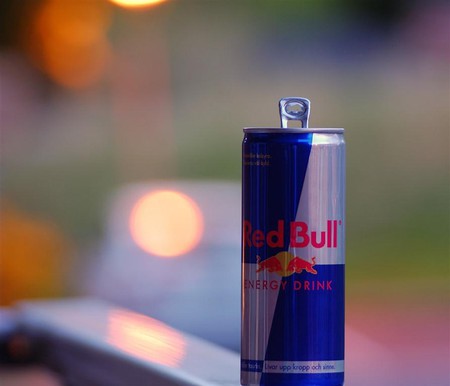 Since the 1990s, Red Bull has been synonymous with the sporting world, and in Salzburg, this is where Red Bull has its greatest influence. Both the ice hockey and football teams, which have been sponsored by the energy drink since the early 2000s, have huge support from fans in Salzburg, with lots of home games taking place at the ice rink and at the Red Bull Academy. 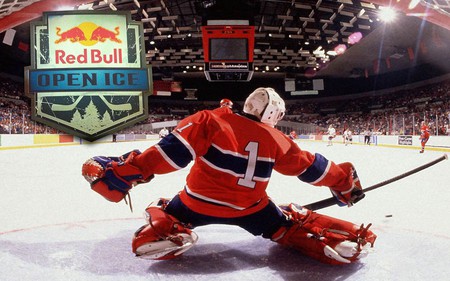 A branded Red Bull t-shirt may not be the first thing that springs to mind when you picture souvenirs from Salzburg, but fans of the drink (or the football club) can pick one up at Red Bull Salzburg World. Here, you can find all things Red Bull-related, including the official football kit and caps, office supplies, balls, stickers and much more – all with the famous bull logo.

Maybe it does give you wings…

Although its slogan of ‘it gives you wings’ may be untrue (one particularly disgruntled customer successfully sued the company for false advertising because, after 10 years of drinking the caffeinated beverage, he had failed to sprout feathers), you can fly with Red Bull at Hangar 7, as it is home to a collection of planes, helicopters, and the Flying Bulls – one of Austria’s aviation teams. Inside the structure, there is also a Michelin-starred restaurant and two bars, where you can sample a vodka Red Bull as you watch the skies. 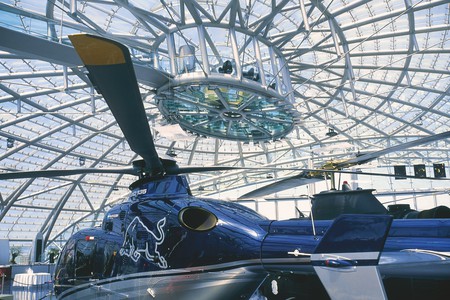 In Salzburg, it really gives you wings… | Courtesy of the Austrian Tourist Board

Amazingly, it doesn’t stop there. In Salzburg, Red Bull is also part of the media world – the city’s Media House is a multi-platform company with a focus on sports, culture, and lifestyle.