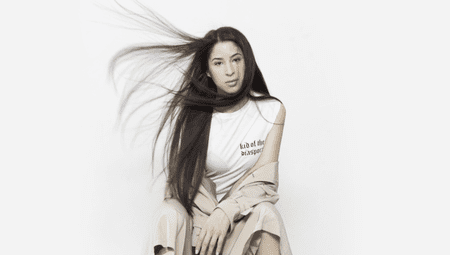 “Our roots run deep,” says Leni Charles of her lifestyle streetwear label Kids of the Diaspora.

From the Greek, the word diaspora literally means “to scatter.” However, a new lifestyle brand is helping promote the notion that people who live outside their country of origin are “citizens of the world,” and can find roots together, spreading the idea of connectivity.

“It really started as an awareness project to open up a dialogue about what happens in the space between cultures. The shirt is one offspring to become a part of it. We are all closer to each other than we think.” 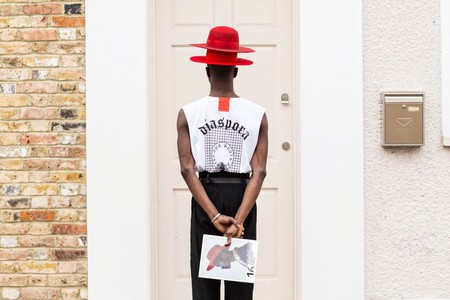 The t-shirt Charles references is a one-off product drop that the Kids of the Diaspora designer hints is just the “tip of the iceberg.” The Viennese designer adds, “People are so caught up with themselves nowadays. Rekindling conversations and empathy is a vital step towards healing the world we live in.” 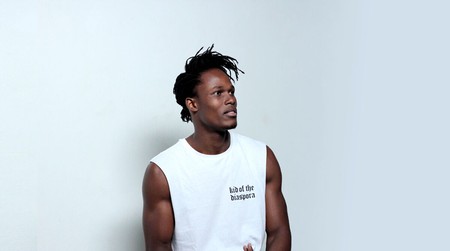 @Kids of the Diaspora

It should be noted that the Kids of the Diaspora t-shirt drops at a time when U.S. President Donald Trump has enacted policies to restrict immigration within the U.S. According to the Chicago Tribune, as of March 14, “The president’s revised executive order temporarily suspends the admission to the U.S. of all refugees (including those fleeing the brutal violence in Syria) and bars visas, with some exceptions, to people from six Muslim-majority countries.” 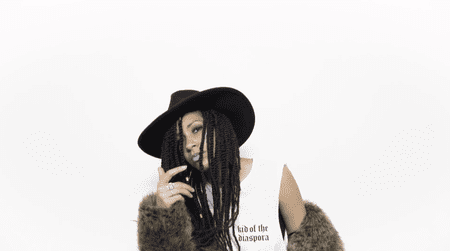 Despite President Trump’s latest immigration policies, according to the United Nations, the number of international migrants has tripled over the past 45 years. And, according to the International Diaspora Engagement Alliance (IDEA), “More than three percent of the world’s population now lives outside of the country that they were born in.” However, efforts, achievements, and accomplishments of diaspora communities are often under-recognized by their countries of origin, claims IDEA. And, with the rise of President Trump’s xenophobic polices, Charles hopes to fight back with a message of inclusivity. “Kids of Diversity echoes a powerful message of unity in diversity into the world and demands empathy for different cultures.” 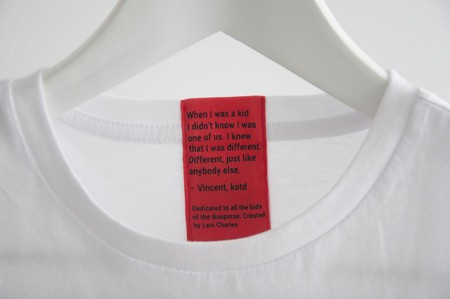 The Kids of the Diaspora t-shirt is minimalist in design and message, and is intended to resemble the peace flag. 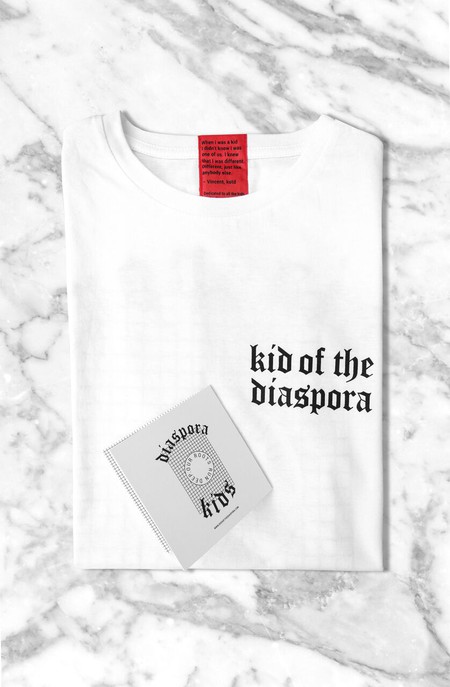 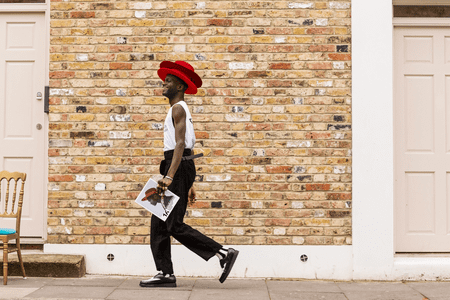 @Kids of the Diaspora
Give us feedback