Discover the Revival of this Quaint Town in Vienna 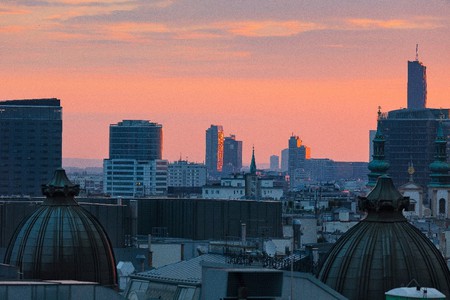 The second district of Vienna, Leopoldstadt, is situated between the serene, grassy banks of the Alte Danube and the graffiti-decorated promenades of the canal. Historically notable for being the city’s Jewish quarter, the area underwent a drastic transformation in World War II, with much of it being destroyed. It has recently seen a revival in popularity, with a string of ‘third-wave’ cafes and trendy gourmet restaurants opening up. Here are a hot few tips for how to get to know the neighborhood.

The menu is a wonderful melody of new and old dishes, making occasional and subtle nods to Austrian cuisine with the Wiener schnitzel, Vienna’s culinary crown jewel, being one of the restaurant’s most popular orders, made using the authentic recipe of veal, and served with a traditional potato and cucumber salad on the side. 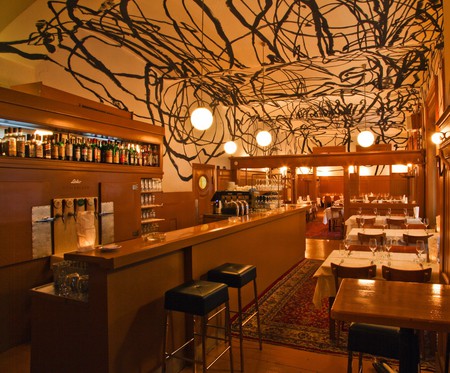 The striking interior of the restaurant | © SKOPIK

For coffee connoisseurs and those seeking an evening beverage, Balthasar and Cafe Taschles are both worth a visit, the former for its contemporary style – a refreshing change from the ubiquitous vintage coffee houses – and the latter for its charming, cosy vibe. 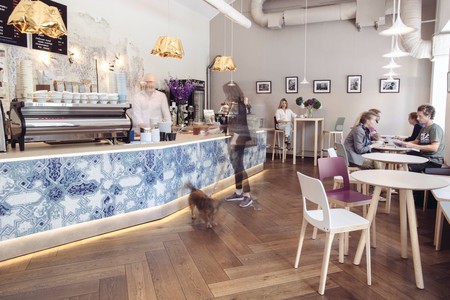 Pizza Mari has a simple, homey feel, with no unnecessary fancy embellishments. The outdoor seating area is perfect for summer lunches and the pizzas are made right in front of your eyes at the stone oven at the entrance, using authentic Italian recipes.

If the weather is being generous, head to Augarten, a neat, enclosed park and one of the most peaceful open spaces in the area. Located next to a baroque palace, the manicured lawns with the imposing brutalist Flak towers in the background are a strange juxtaposition. Between June and July, an open-air cinema shows an enticing mix of current and classic films. 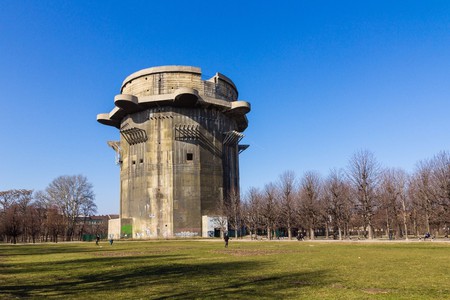 Praterstrasse is reminiscent of an Italian piazza, with a statue in the centre, trees lining the wide street, and a relaxed and ambient atmosphere, with a cluster of restaurants and shops. On one side, you’ll find one of Vienna’s best Japanese restaurants, Mochi: it’s so popular that the owners decided to open a takeaway version, OMK, over the road, serving sushi boxes and yummy curries. 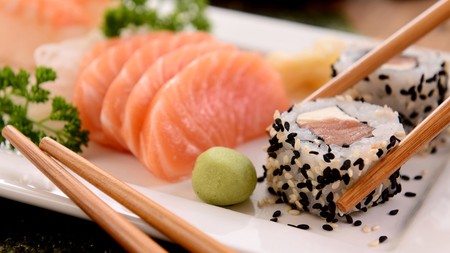 Next door to OMK you’ll find a delightful ice cream parlor, Leones Gelato, with some exciting, experimental flavours on the menu. Ramasuri, a restaurant and cafe at the end of the street, is also worth trying. Although expensive, it is a relaxing place to have a delicious afternoon coffee. 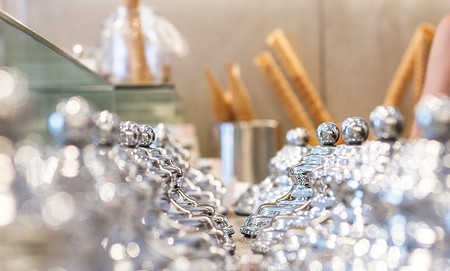