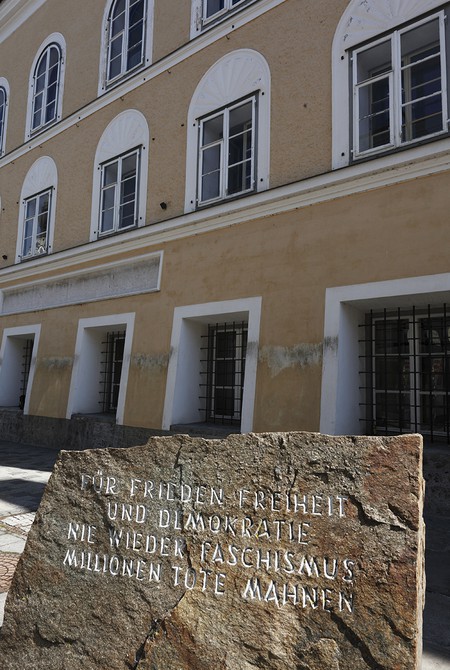 The building in which Adolf Hitler was born has been bought by the Austrian government as a precaution amid fears of it being bought and turned into a monument honouring the late dictator if left alone and eventually bought by Hitler idolisers.

The three story house, located in Braunau Am Inn—a town on the border between Austria and Germany—has been the controversial subject of debate since the end of the Second World War. Disputes over its ownership have been raging since the 1980s when the Austrian government initially made attempts to seize the property from its previous owner.

The official decision to expropriate the residence was made on 30 June after the court stated that the move would prevent the house from becoming a symbol to glorify Hitler and also stop it from being a potential gathering place for extremists. A court official said, ‘the house is vulnerable to becoming a pilgrim site for neo-Nazi ideology. It was therefore necessary to ensure that no criminal abuses take place.’ 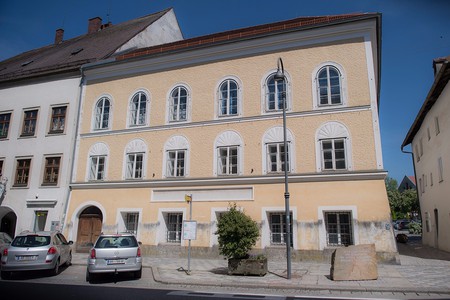 The current owner, Gerlinde Pommer-Angloher, was unable to attend the court hearing on 30 June due to health complications. She originally challenged the attempts to seize the home in January after declining offers of €300,000 ($340,621.50) in compensation. Her lawyers are disputing the idea that moves to reappropriate the building would alter its historical significance.

The flat, located above an inn, was rented by Hitler’s parents and he was born there in 1889. Despite the family only living there for a short time, the building became a hot spot for Neo-Nazis and sympathisers after the end of the war, who turned it into a pilgrim site. 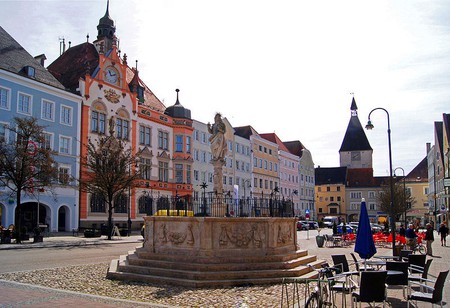 Speaking of the decision, the Austrian Interior Minister stated ‘We will make sure that this building will never fall into the wrong hands to become a site of pilgrimage for those stuck in the past.’ A memorial stone outside the building reads ‘for peace, freedom and democracy. Never again fascism, millions of dead warn.’

The government has handed over the building to the charity Lebenshilfe, who plan to turn it into a centre for people with learning difficulties.

COMMEMORATION | © Martin Siepmann/Shutterstock
Give us feedback