The Best Austrian Christmas Food You Need To Try 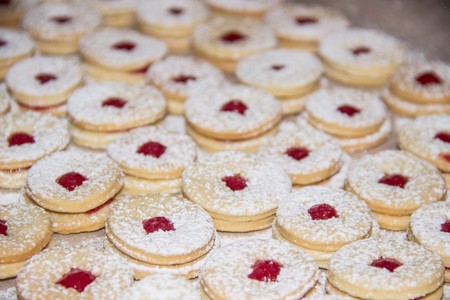 Austria’s cosy Christmas markets are world-renowned, with atmospheric, brightly lit stalls emitting warming cinnamon scents from steaming mugs of spicy glühwein (mulled wine) and the sweet scent of daintily decorated biscuits. To get you in the mood for Christmas in Austria, Culture Trip has rounded up the best Austrian festive food to feast on.

Christmas in Austria starts early, and as the cold weather draws in, Austria’s famously hearty traditional cuisine comes into its element. From the perennially popular knödel (bread dumplings) to maroni (roasted chestnuts) and kletzenbrot (Austrian fruit bread), Christmas is an excellent time to experience the best of Austrian cuisine.

In Austria, Christmas starts late in the afternoon on Heilige Abend, or Christmas Eve. On this day, families traditionally sing carols around the Christmas tree, which is lit for the first time. The traditional Christmas Eve dinner in Austria revolves around fried carp, which dates back from a time when Christmas was seen by Catholics as a day of fast, and therefore meat was off the menu. The classic Christmas dinner in Austria therefore consists of carp fried in butter, along with a variety of vegetables and potatoes. This is usually followed by Sachertorte, Vienna’s most famous cake, or cookies such as vanillekipferl (crescent-shaped biscuits made with nuts). 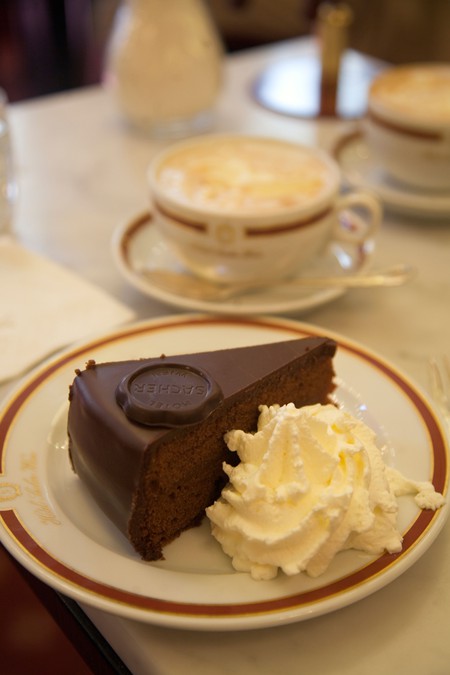 Glühwein is a popular drink at Christmas markets in Austria

Christmas isn’t Christmas in Austria without copious amounts of hot glühwein. The traditional recipe for glühwein is a mix of wine, cinnamon and sugar, which are blended together to make the most festive drink in Austria. You’ll find a number of stalls serving this delightful, warming beverage at any market in Vienna, and it has been adapted to entice even the most wine-weary, with additional ingredients ranging from orange to vanilla bean, and virgin varieties of glühwein are available, too.

In fact, Austria’s Christmas markets boast a wide variety of Christmassy drinks: glühmost (hot mulled cider), kinderpunsch (non-alcoholic punch) and many varieties of Weihnachtspunsch (Christmas punch) are often for sale from stalls. No matter which you go for, these hot drinks are usually served in a pretty, Christmassy mug, often featuring the name of the Christmas market and sometimes designed in the shape of a boot or heart. Pay a deposit or take the mug home with you as a souvenir. 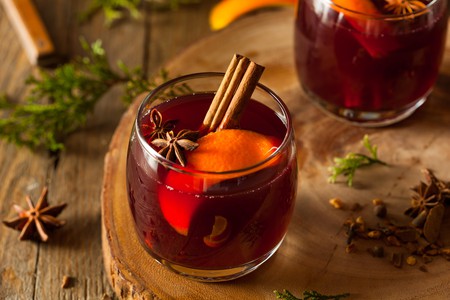 Pumpkin soup is a festive meal in Austria

While pumpkin soup isn’t exclusively eaten at Christmas in Austria, it’s so popular during the autumn and winter months that it’s worth mentioning. In Austria, pumpkin soup is often served with a generous dollop of fresh cream and a swirl of deep brown pumpkin oil – an Austrian speciality ingredient. 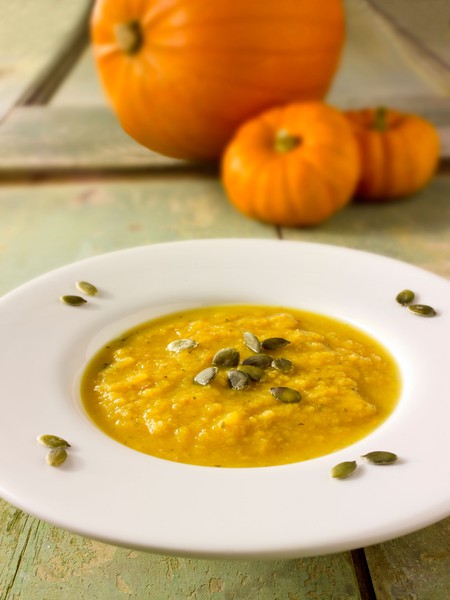 Bread dumplings, or knödel as they are known in German, are popular all year round in Austria, and are a staple accompaniment to any Christmas dinner. Knödel are easy enough to make at home, with a modest ingredients list consisting of potatoes, flour, semolina and a little nutmeg. G’roste knödel (fried bread dumplings, usually with egg) can also be found at certain Christmas markets.

Dangle them from your Christmas tree or munch them straight out of the packet – Lebkuchen, biscuits flavoured with spices, such as cloves and cinnamon, or gingerbread, are a must-have during the festive period. In Austria, they tend to come prettily decorated and cut into Christmassy shapes, such as stars or bells. A vanilla crescent, or Vanillekipferl, is another classic recipe that you’ll find in Austrian markets and bakeries. This simple biscuit has a warming kick of vanilla essence. Another popular treat you’ll likely come across if visiting Vienna in wintertime is Linzer torte – a delicious jammy treat comprised of a dollop of sweet raspberry preserve sandwiched between two almond biscuits. 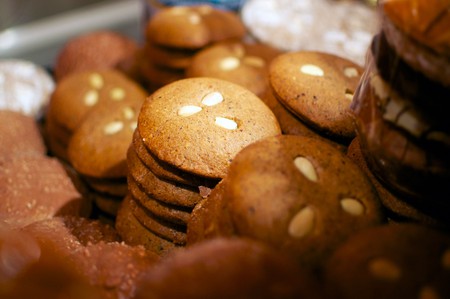 Stollen originally hails from Germany (weihnachtsstollen is named after weinachten, which is a German word for Christmas), but it is incredibly popular around Christmas time in Austria, too. Fiendishly rich, packed full of fruit and marzipan and laced with a punchy kick of booze, it is the definition of Austrian Christmassy cake. 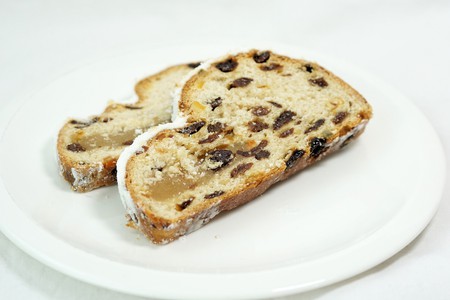 Stollen is incredible popular at Christmas time | © Austrian Tourist Board

It’s not an Austrian Christmas market without maroni and bratkartoffel

In Vienna, you know it’s time to awaken the Christmas cheer when maroni (roasted chestnut) stalls start popping up around the city. Roasted chestnuts, slightly salted and served in a paper cone, are the perfect winter-warmer when wandering the Christmas markets or admiring the festive lights in the Austrian winter chill. The maroni stalls in Vienna will usually also serve bratkartoffeln – roasted potato wedges. 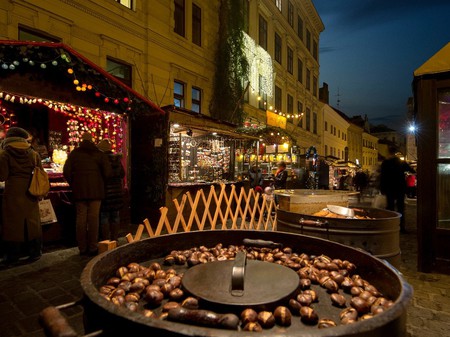 Maroni (roasted chestnuts) are an essential at Christmas markets in Vienna

Kletzenbrot, or Austrian fruit bread, is laden with fruit and packed with zesty spices. The festive treat is essentially dough filled with fruit that has been cooked with sugar and rum and perhaps mixed with nuts, creating a moist, squidgy centre. Fruit commonly used for making Austrian kletzenbrot includes dried pears, figs, dates and raisins.