An Intellectual's Travel Guide to Vienna 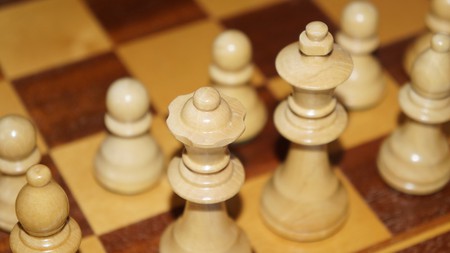 Sigmund Freud, Leon Trotsky and Leo Perutz are just a few recognisable names associated with Vienna’s intellectual scene. Absorb yourself in the great minds of Vienna‘s most notable and cerebral minds with our guide to the great thinkers of the 19th century with a Viennese connection.

Vienna’s relationship with intellectualism is epitomised by the Vienna circle, an exclusive group of famous philosophers, mathematicians and scientists who regularly came together at the University of Vienna during the 1920/30s. The German philosopher and physicist Moritz Schlick was the ringleader, gathering the group together with the intention of formulating radical ideas and advertising their philosophies to the wider public, publishing a series of books and organising conferences. Among the elite members were mathematician Phillip Frank, German philosopher Rudolf Carnap and philosopher of science Edgar Zilsel. 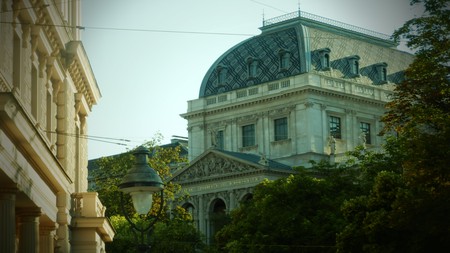 Sigmund Freud, the godfather of psychoanalysis and the mind behind the infamous Oedipus complex theory, is primarily responsible for Vienna’s fixation with therapy and neurology. Born in Freiberg, formerly in Austria, now in the Czech Republic, in 1856, his family relocated to Vienna when Freud was a young boy and it became the city where he would conduct the majority of his life’s work. Freud is an important intellectual figure in Austria’s medical history, and those curious about his journey into the subconscious should visit the Sigmund Freud museum at Berggasse 19, converted from his home and office. Here, visitors can explore the personal and professional life of the man who changed the world view of the inner workings of the human psyche, with many of his belongings perfectly intact. A monument in his honour, erected on top of a hill in the Vienna Woods that was rumoured to be one of Freud’s favourite spots for pondering, inscribed with words that Freud composed in a letter to a friend in that particular place is another of Vienna’s haunts where he can be remembered. 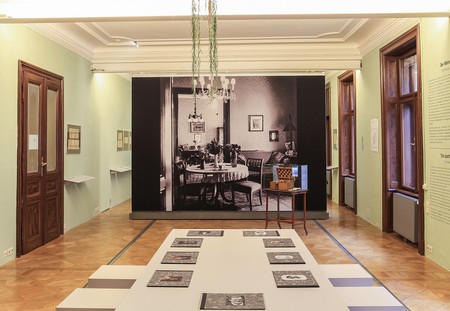 Throughout the 19th century, Viennese coffee houses, famous for their lively and absorbing atmospheres, became institutions for intellectuals who would gather in a social club manner to exchange ideas. Writers, artists and intellectuals alike have left their imprint on various cafes around the city, with Cafe Central being one of the most notable for attracting heavyweight thinkers; a favourite watering hole of the Vienna Circle. 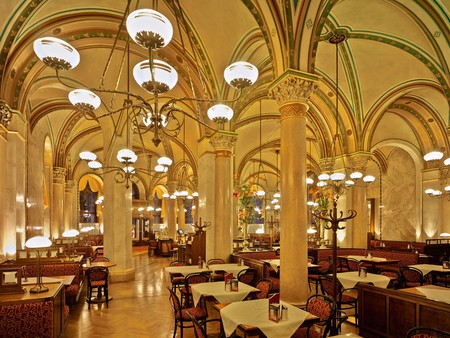