A History of Vienna's Tiergarten Schönbrunn, the World's Oldest Zoo 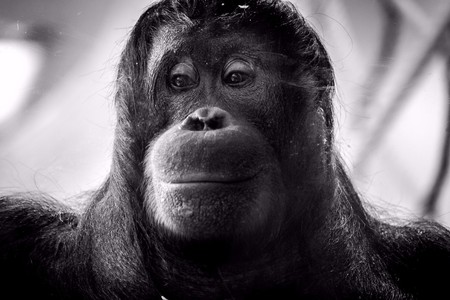 The Tiergarten Schönbrunn is one of the surviving relics from Austria’s Imperial days and was the first of its kind to capture exotic beasts in order to present them to the public for entertainment.

The conception of Vienna Zoo first came about when Emperor Franz Stephan I ordered the construction of a menagerie, with the intention of it being used exclusively by members of the royal family. Construction began in 1782, next door to the Imperial Summer residence, Schönbrunn Palace. In later years, when the public had been granted admission—with the request of the Emperor that they wore appropriate attire when attending—the zoo had assembled a colorful collection of birds and monkies. Many of the original cages are still in existence on the site of the modern zoo, including the shockingly small lion enclosures that, thankfully, are no longer in use. 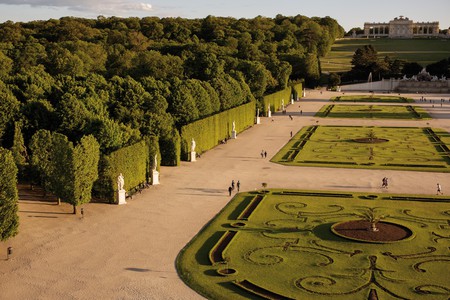 World War II had a huge impact on the Tiergarten Schonbrunn. Bombs devastated the site, resulting in the deaths of many of the animals, drastically reducing the collection to around 300 creatures. 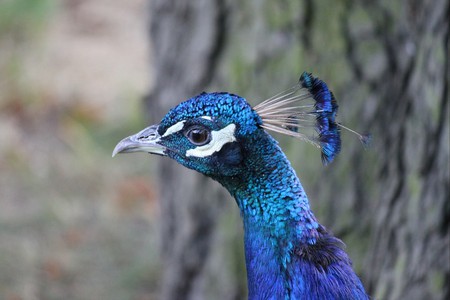 The zoo’s past is shrouded in tragedy, with two deaths of staff members caused by animals in the past 15 years. In 2002, a female zookeeper was mauled while feeding the jaguars and the incident was witnessed by crowds of horrified guests. Three years later, the zoo was hit with adversity again when a keeper, Gerd Kohl, was showering an elephant in his enclosure when the animal attacked him, crushing him to death in front of spectators.

Keeping animals in captivity is a controversial topic that has long sparked fierce debate, and the Tiergarten has been frequently criticized by animal activists who question the zoo’s claims to work on conservation projects. Despite these concerns, the zoo continues to draw millions of visitors from around the world every year. 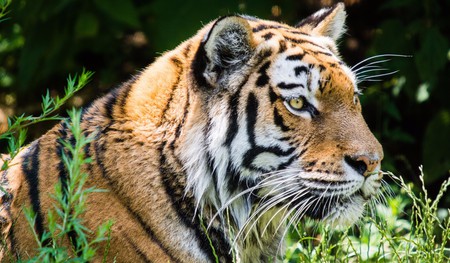 The Zoo in Modern Times

Today, Vienna Zoo has a strong reputation for its extensive and thriving collection of exotic animals, including polar bears, lions, tigers, and wolves. Features of the modern site include an aquarium, desert house, rainforest house, polarium, and bird pavilion.

Baby pandas, on loan from China, are among some of the zoo’s recent additions. Many were surprised at their births, as it is notoriously difficult to persuade Giant Pandas to breed in captivity. 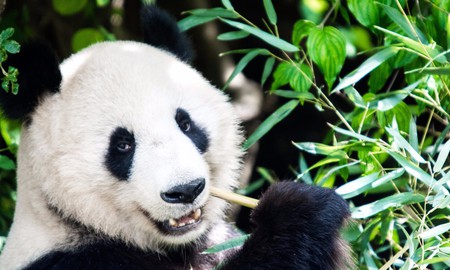