A Guide to the Best Butchers in Vienna

Wiener-wurst (Vienna sausage) is one of Austria's favourite traditional dishes | © Cha già José / Flickr
Austrian cuisine centres around meat, with many of its famous national foods featuring fillets of veal, pork or chicken, including the world-renowned wiener schnitzel; a piece of thinly sliced veal coated in breadcrumbs and schweinebraten; meat dumplings accompanied by a cabbage salad. If you feel inspired to try your hand at recreating one of these recipes and require quality ingredients, head to one of the best butchers in town.

This traditional Austrian family business in the 16th district of Vienna ensures that their products are of the highest quality by crafting all their ham and sausages by hand, with special ‘house recipes’ that involve smoking the meat over beech wood. They stock all the traditional fare, sourced from small-scale farms in rural Austria, as well as some more niche meaty parts, such as tongue, heart and liver. Leopold Ringl also create their own ‘Leberkase’ (liver cheese), a speciality dish made using corned beef, onions, and bacon. 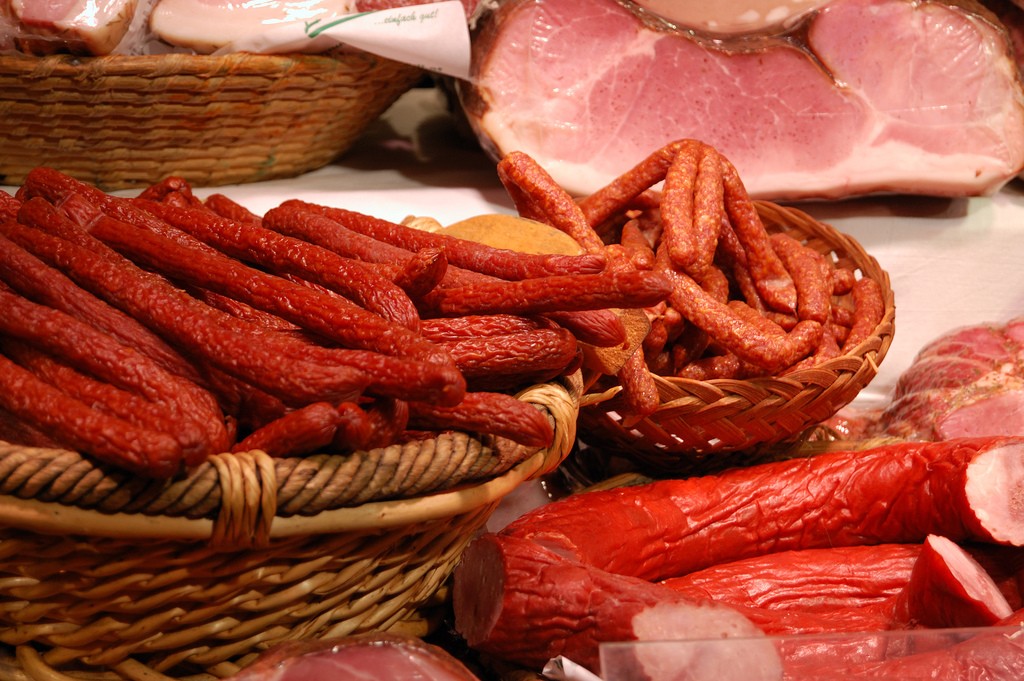 Butcher, Diner, European, Mediterranean, Halal
Klaghofer pride themselves in traditional butchering techniques. This family butcher, in the Ottakring area of Vienna, sources all of its goods from rural Austria, maintaining a close relationship with farmers and suppliers. Their website is teeming with useful tips and information on how to store and cook their products, indicating their genuine passion for their craft – check out these instructions on their blog about how to tend to your meat for a successful dinner.
More Info
Open In Google Maps
25 Rankgasse, Ottakring Wien, Wien, 1160, Austria
+4314939184
Visit website

Market, Farmers' Market, Food Stall, Vegetarian, Austrian, Fast Food, $$$
The sausages and cured meats hanging up at the Naschmarkt | © Paul Asman and Jill Lenob / Flickr
Vienna’s longest running market is a popular spot for locals and tourists alike, containing more than 120 stalls stretching over a space of 40 metres for guests to amble along. Those who want to sample sausages and cured meats, from the considerable range that the Viennese offer, won’t be disappointed by what’s the impressive collection at the Naschmarkt.
More Info
Open In Google Maps
Mariahilf Vienna, Vienna, 1060, Austria
+431400005430
Visit website

Fleischerei Bauer is a forward-thinking, modern company, always reevaluating their products and keeping their minds open to suggestions from customers. Run with just four employees, this close-knit team stock all the local favourites, with many varieties of game – another Austrian speciality – such as deer, pheasant, and venison on the menu. Sausage is a particularly successful virtue of theirs, with an ample range of lamb with green pepper, deer salami, wild boar with pistachios and the intriguing sounding, stir-fried lettuce cheese sausage.

This renowned supermarket in the first district of Vienna contains every type of food you could imagine and features a well-stocked meat and poultry section. The selection is extensive; rabbit, venison, quails and ostrich steaks are just a handful of the meats that can be found at this sophisticated supermarket. Meinl’s is a well-established Austrian company, with a long, proud history of producing sublime food. 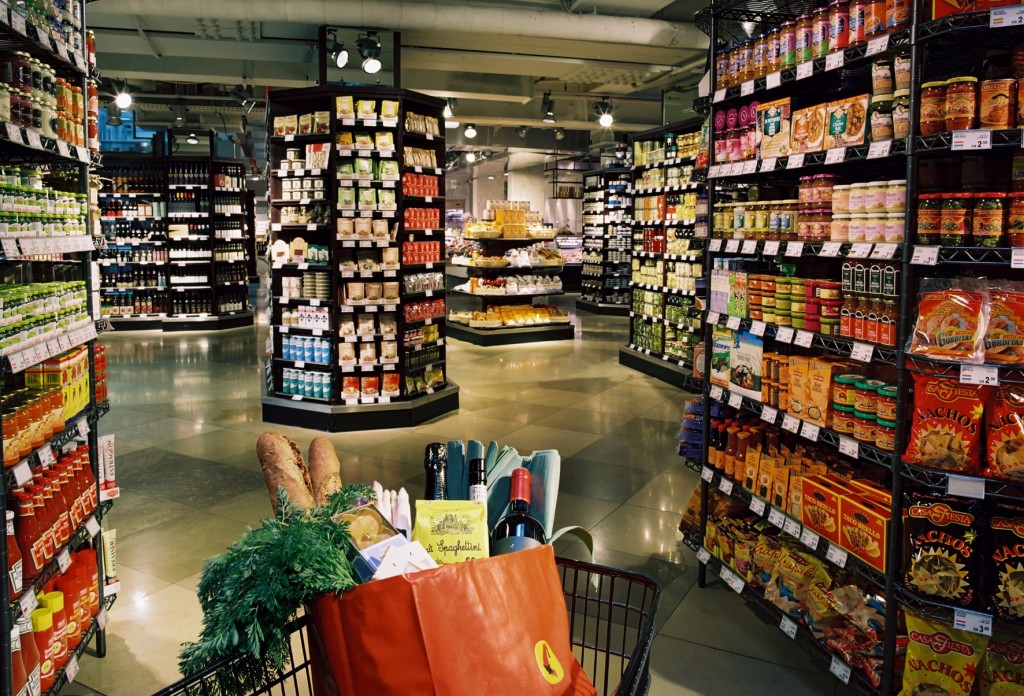