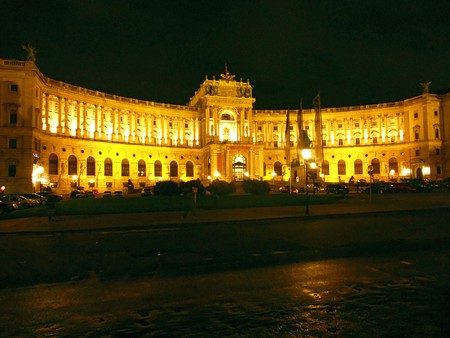 The swooping white curve of Hofburg Palace is a striking image to behold. This historically colourful building, in the centre of Vienna, has undergone numerous adaptations, with different wings of the building representing the various shades of Austria’s history – stretching back to the 13th century, when the building was constructed as the home of Austrian dukes. Today, it is used as the official residence and workplace of the Austrian president. 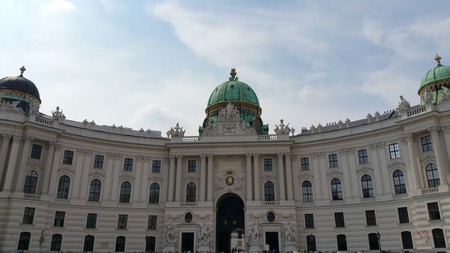 Hofburg translates literally to mean Court-Palace, and this has more or less been the function of the building ever since its construction. Hofburg Palace has been host to many of Austria’s historical heavyweights. For the best part of 600 years, it was the ostentatious abode of Austria’s longest reigning family, the Habsburgs. This family, as they did with Schönbrunn, transformed it into an extensive palatial complex – encompassing a staggering 18 wings, 19 courtyards and 2,600 rooms.

The Alte Burg (Old Fortress) is the building’s oldest section, known as the ‘Swiss Wing’ due to its former purpose as a watchtower for guards from Switzerland. The additions to the palace that subsequently followed in later centuries, added by various ruling emperors include; the court library (now Austria’s national library), the Imperial Chancellory Wing, which housed the chancellery of the Roman Empire, and the Winter Riding School, still used for Vienna’s prestigious Spanish Riding School. 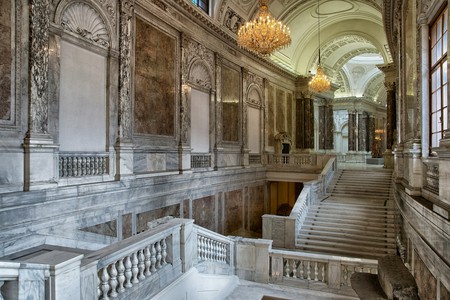 The grand staircases inside the palace | © tpsdave / Pixabay

With Hofburg’s wonderfully fertile history, it is little wonder why it has grown to become one of Vienna’s most popular tourist magnets. Take a visit and be dazzled by the impressive silver collection in the Imperial Chancellory Wing or immerse yourself in the world of the Viennese cult figure Empress Elisabeth, at the onsite Sisi Museum.