A Brief History of Opera In Austria 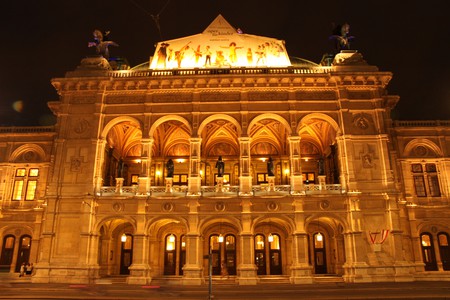 With its lavish buildings and dramatic landscapes, Austria needs a suitably theatrical musical accompaniment, and opera fits the bill perfectly. Often considered the capital of classical music, due to the gaggle of famous composers who resided in Vienna during the 19th Century, Austria is a great place to learn about opera, whether you are already a fan or simply looking to acquaint yourself.

Although Italy is the official birthplace, Austria has become equally synonymous with the art form. The Vienna State Opera House, built in the 1900s, is one of the city’s most popular tourist destinations, with thousands flocking annually to see some of the world’s favourite operatic works, performed live in an authentic setting. 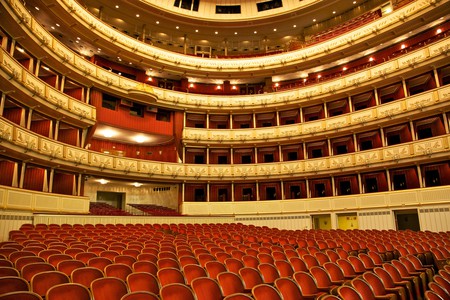 Characterised by dramatic expression and theatrical melodrama, opera combines singing, drama, poetry, and occasionally dance, to make it one of the most extravagant forms of musical performance. Passion and deep human emotion are at its core, with scripts often following tales on themes of forbidden love, revenge and war.

Salzburg-born Amadeus Mozart is probably the most lauded and famous of Austria’s operatic composers and was one of the first to bring the art form into the consciousness of the Austrian people, helping introduce the German language into opera. In 1767, one of his early works debuted at the Archbishop’s Palace in Salzburg and soon afterwards became a staple in the musical diet of Austrians. Two months prior to the composer’s tragically early death at the age of 35, The Magic Flute – a mythical tale with themes of good vs. evil – debuted at Freihaus-Theatre auf der Wieden in Vienna, opening to great success.

In the 1800s, encouraged by another one of Austria’s musical heroes Johann Strauss II, a new, lighter variety of opera, known as operetta, emerged in Vienna. Operetta featured more laid back, humorous storylines, moving the genre away from the deep, dark, serious nature of earlier works.

Today, opera continues to be widely celebrated throughout Austria, its legacy continuing even after the fat lady has had a chance to sing. The country is known for possessing one of the proudest operatic traditions in Europe, with events such as Salzburg Music Festival and Bregenz Festival staging numerous shows every year.