While most people take an ordinary route through life — attending school, finding a job, perhaps going to university — there are a few who show outstanding creative talent from an early age, achieving fame and international recognition despite their limited life experience. Culture Trip looks at some of the most impressive child prodigies from the arts. 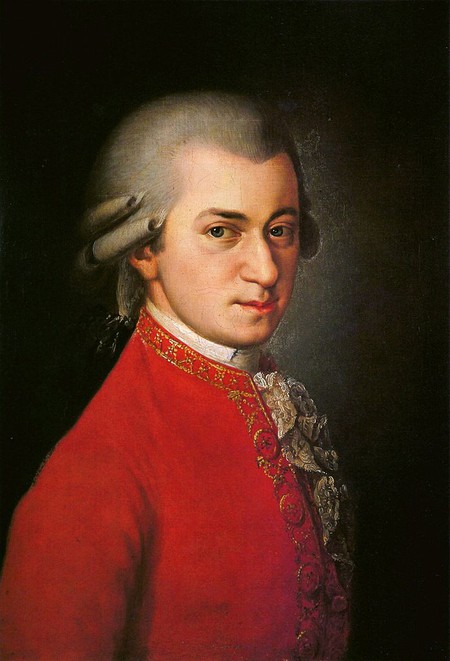 As one of the most famous musicians of all time, Mozart began playing and composing from the early age of four. He started by playing the piano and violin and is thought to have composed his first pieces at the age of five. With his family (who were also highly musical), he embarked on a European tour aged seven and went on to perform for European royalty before he was ten years old. By the time he died, he had composed over 600 works, and today, he remains one of the world’s most influential composers. 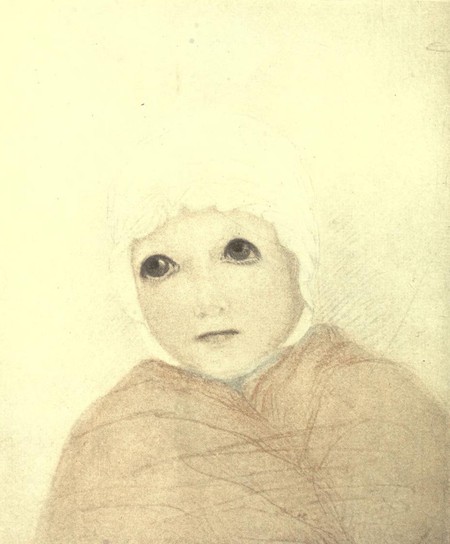 Although not widely recognized while she was still alive, Marjorie Fleming was a poet from an early age, with her works mostly written between the ages of six and eight while she was staying with family in Edinburgh, Scotland. She died in 1811 aged just eight, her manuscripts remaining unpublished for another 50 years until they were handed to a London journalist to be printed. Her writings were hugely popular during the Victorian period, when readers enjoyed descriptions of life from several decades before. 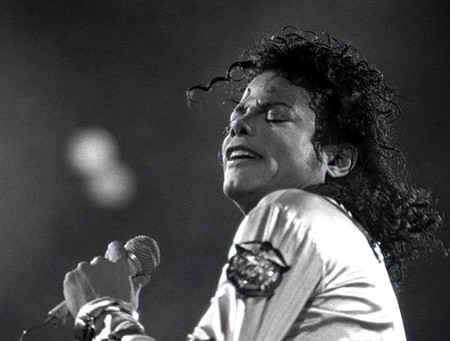 Known as the ‘King of Pop,’ Michael Jackson began performing with his brothers at the age of five, quickly becoming the group’s standout singer. In the late 1960s, when Jackson was aged eleven, the group’s first four singles reached number one in the US. He later began writing songs for the band but moved onto solo work in the late 1970s, producing some of the most famous pop albums ever. He died in 2009, leaving behind the legacy of having paved the way for modern pop music and contemporary music videos, as well as reaching global fame as one of the greatest musical entertainers of all time. 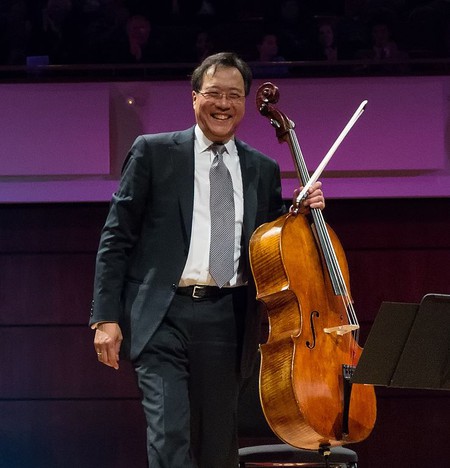 Yo-Yo Ma is a Chinese-American cellist, who began performing publicly aged five, including in front of US presidents Eisenhower and Kennedy at the young age of seven. He attended the Juilliard performing arts school in New York and later graduated from Harvard University. He has won 18 Grammy awards and has so far produced more than 90 albums. Today, he continues to play publicly and make albums and is regarded as one of the most accomplished contemporary classical musicians around. 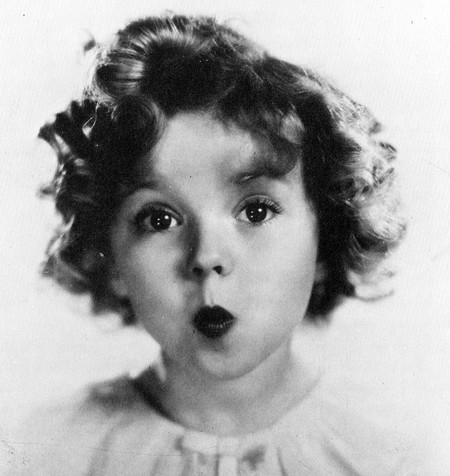 Shirley Temple made her first film appearance at the age of three in 1932, with her breakout performance following a year later in the film Stand Up and Cheer. She was the first recipient of a Juvenile Oscar in 1934 and added her handprints outside LA’s famous Chinese Theatre shortly after. She continued acting until 1965, when she retired from that profession to enter politics. She remains one of the most successful Hollywood child stars. 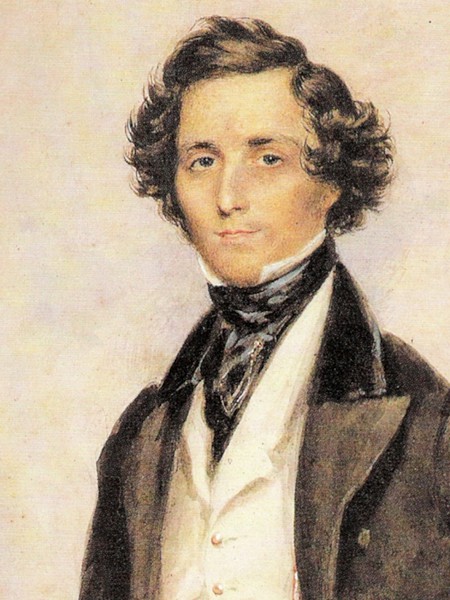 Mendelssohn was a German composer born in the early 1800s, and while he was not widely appreciated at the time, his fame and popularity has increased in the years since his death. He learned the piano aged six and was sent to Paris for tutoring aged seven. His composing career began around the age of twelve, with his first world-renowned piece (String Octet in E-flat Major) composed when he was just sixteen. Upon his death, he had composed around 750 works. 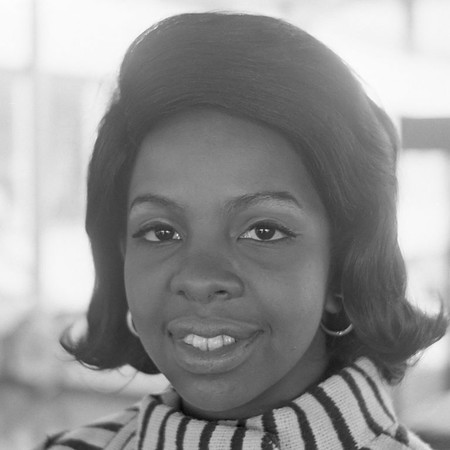 One of Motown’s most famous names during its peak in the 1960s and 1970s was Gladys Knight, a soul singer who began touring with her group (known as The Pips) when Knight was just eight years old. The group spent a few years with the Motown label and produced a number of hits, before changing labels and reaching new heights of fame. Knight became a solo artist in the late 1970s and continued making records well into the 1980s. She now makes the occasional exclusive performance and is considered the ‘Empress of Soul.’ 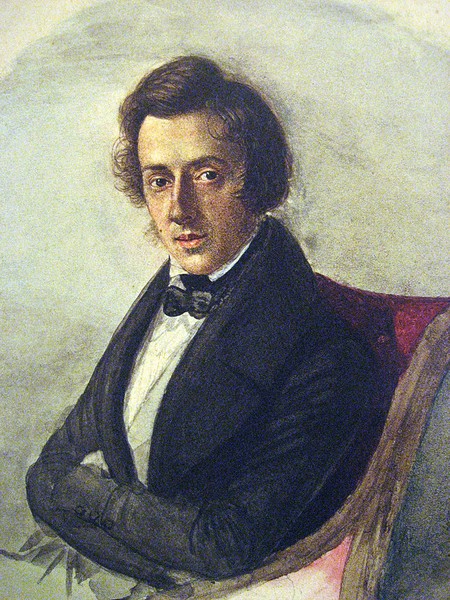 Chopin was a Polish composer and pianist from the Romantic era (early 1800s) who primarily wrote pieces for solo piano. His first public performance was in 1817 at the age of seven, the same year that he also began composing. However, the oldest surviving manuscript of his work dates from 1821. His official musical education began at age 13, and he performed for the Russian Tsar Nicholas I when he was still a teenager. His music remains popular, and the International Chopin Piano Competition is held every five years in his native Poland. 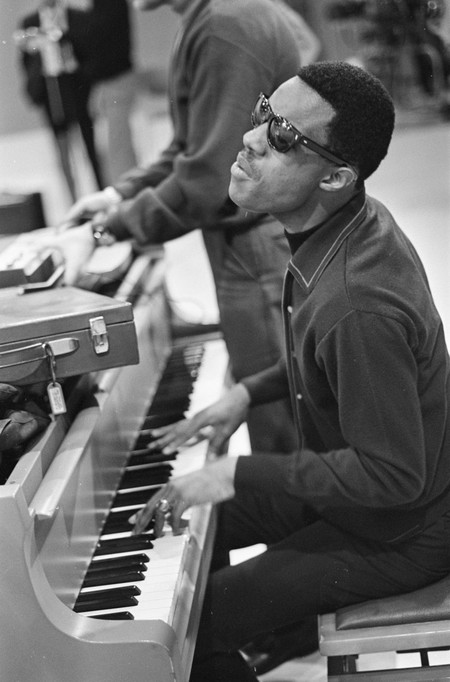 One of the modern era’s most famous child prodigies is Stevie Wonder, an American singer-songwriter and musician. Despite being blind from birth, Wonder learnt to play a number of instruments from a young age and was singed to Motown when he was eleven. He became the youngest artist ever to have a US Billboard Hot 100 number one single when he was only thirteen. He has also won 25 Grammy awards, the most won by a solo artist. 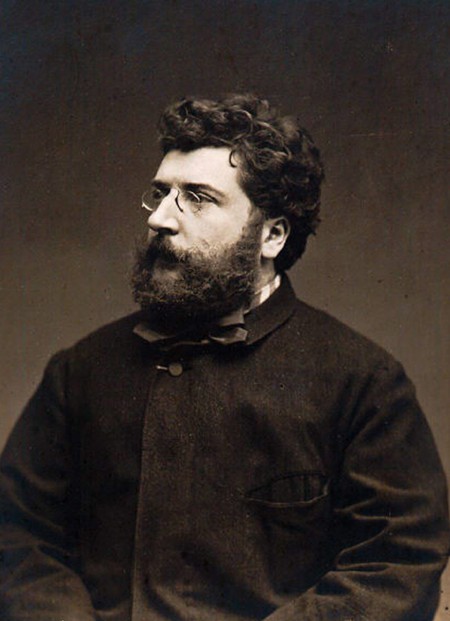 Most famous for composing the iconic opera Carmen, Georges Bizet was first introduced to the world of music by his mother (herself a pianist), and he quickly showed great skill in piano and also chordal structures. He joined the world-renowned Paris Conservatoire at the tender age of nine, and he began to compose both orchestral pieces and songs. He unfortunately died young, aged 36, but in his short life had produced one of the world’s most famous operas. 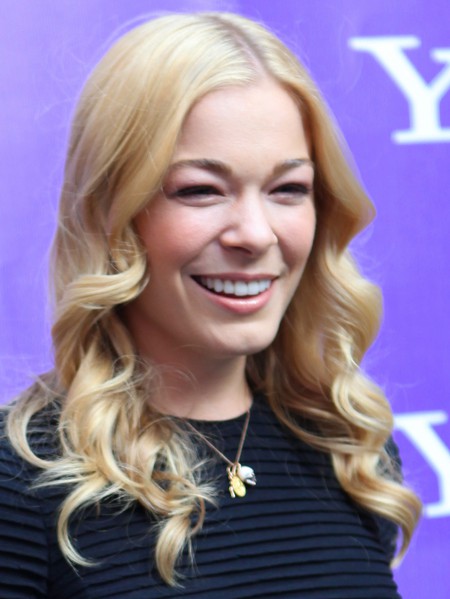 One of country music’s most well-known stars is LeAnn Rimes, who rose to fame in 1996, aged just 13, as the youngest country music star to have an album reach number one on the Top Country Albums chart. She was one of the most successful American musical artists of the 1990s while she was merely a teenager and has won many awards, including two Grammys. Her musical style contributed greatly to the revival in popularity of the country-pop genre, which has led to the rise of contemporary stars such as Taylor Swift and Carrie Underwood. 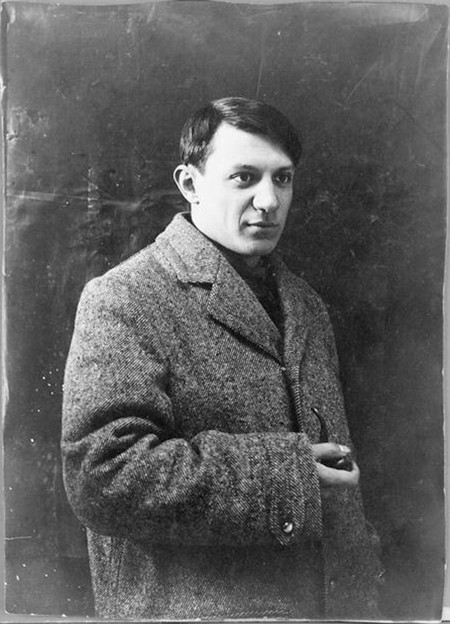 One of the 20th century’s most well-known artists was Pablo Picasso, a Spanish painter known for his pioneering artistic styles, such as cubism and surrealism. His artistic talent was noticed at an early age, with formal art training beginning when he was seven. He was admitted to Spain’s foremost art school when he was 16 but had begun to produce world-class paintings and portraits several years before, starting with Le Picador, painted when he was eight. Today, some of his paintings are among the most expensive pieces in the world. 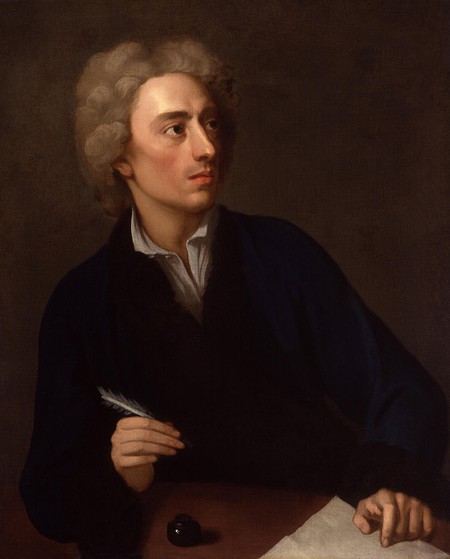 Alexander Pope was an English poet from the 18th century, whose literary career began as a child. The loneliness he experienced whilst growing up influenced his writings; his first known work is Ode to Solitude, written when aged 12. His collection of poetry titled Pastorals was published when he was 16, and it brought him great literary fame. His primary legacy is his quotability; he is the second-most frequently quoted writer in the Oxford Dictionary of Quotations, behind Shakespeare.