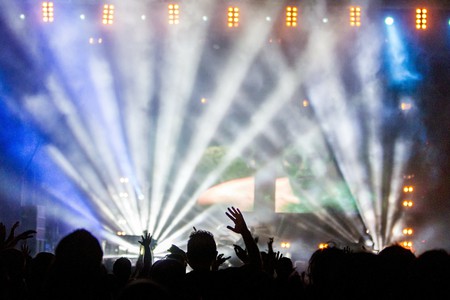 Like Berlin, Vienna’s clubbing crowd favours techno as its music of choice on the dance floors. Here are some of the best places to hear it live.

Named after the beautiful river that cuts through the capital, this discreet and low lit techno bar is one of the hottest places to hear underground DJs. If in need of a midnight snack, just head upstairs to the ‘Messepalast’ sausage stand.

Once an oasis intended for calm and relaxation, this venue was converted from a spa into a nightclub in the 1970s. Much of the sauna’s original structure still exists today, cleverly intertwined with the new architecture of the bar and dance floor that now sees Techno beats. 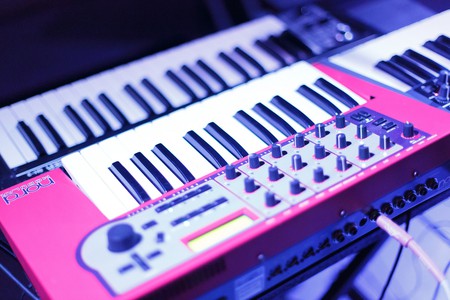 Founded in the 1980s — an infamous decade for after-hours partying — this old-school discotheque hosts nostalgic club nights that will carry patrons through until sunrise and beyond. Located in the up-and-coming neighborhood of the 6th District, TITANIC attracts young crowds and raucous revelers. A little on the snug side, this club encourages some intimacy on the dance floor.

Flex is known as one of Vienna’s most well-established clubs, located in a disused metro tunnel by the Donau Canal. The programme is colourful and varying, with countless techno acts to catch. 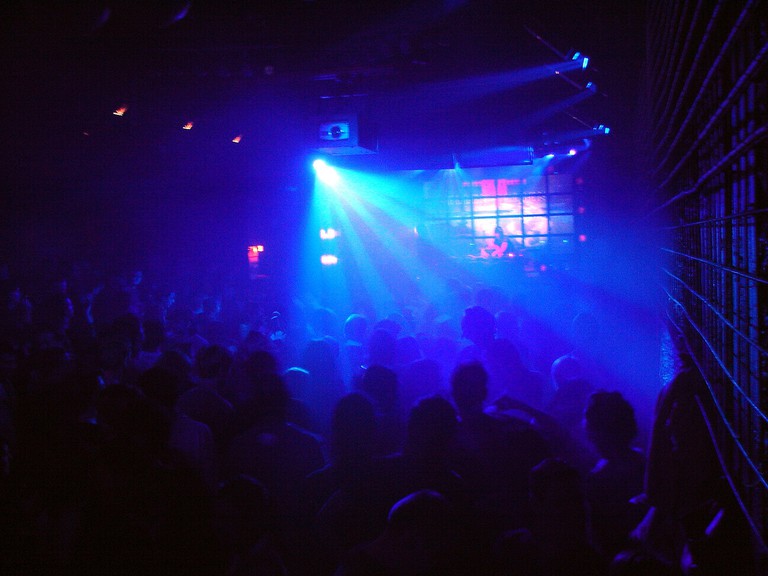 Grelle Forelle, located in the 9th District on the banks of the Donau Kanal, is one of the best places to catch electronic music, including techno of course, and showcases new artists every weekend. The programme often features fresh and exciting acts, with hip-hop and house artists among the torrent of techno.

Discreetly tucked away down Mariahilfastrasse’s backstreet of the mainstream-shop infested high street, this inconspicuous bar is full of hidden corners and vibrant street-style artwork on the walls. Open from Monday to Wednesday until 2 a.m. and Thursday to Saturday until 4 a.m., Elektro Gönner has been serving Vienna’s bustling nightlife for over 12 years. Regular techno DJ nights take place throughout the year, and a summer garden opens up in the warmer months. 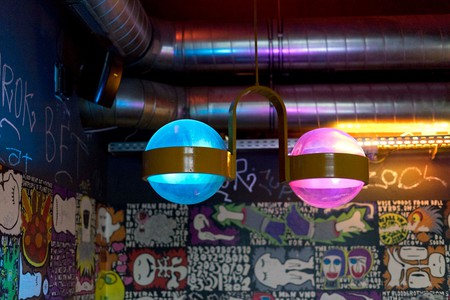 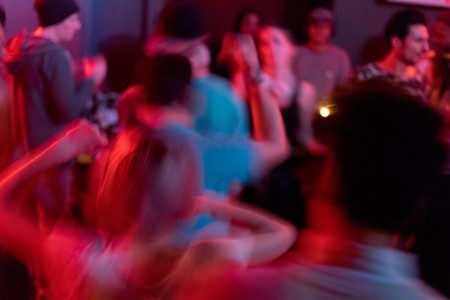 Primarily a gallery specialising in art inspired by the German Fluxus movement, Fluc is also one of the best places in Vienna to discover new musical acts. There is a particular focus on homegrown bands, avant-garde artists and techno DJs; this long-established club is a pivotal driving force of the city’s music scene. The concerts upstairs are usually priced at €5-15, and the fee to access downstairs is minimal.

One of the oldest and longest running music venues on the city’s Gürtel, this low-key club, located in the shady tunnels of the metro, has a decent and generous programme of Techno and Electronic music nights. A sizeable dance floor and a bar serving British ales are two of its greatest assets. 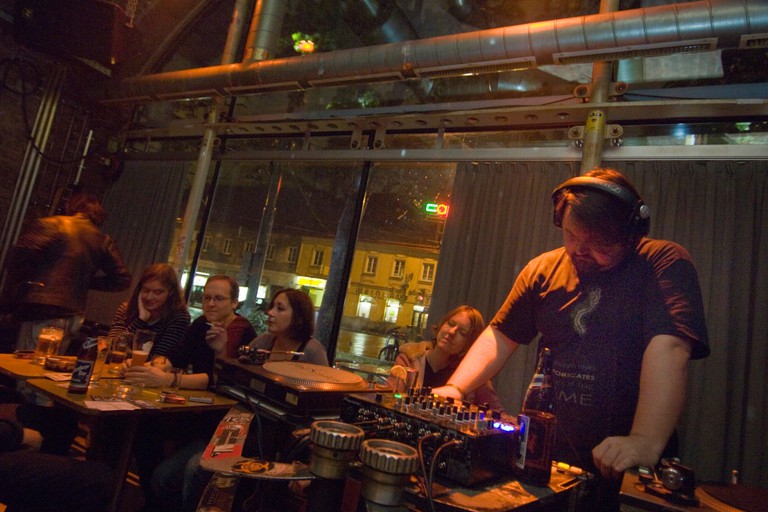 Head to Rhiz on a weekday for experimental music | © Hackenberg-Photo-Cologne / Alamy Stock Photo
Specialising in ‘advanced electronic music’, The Rhiz stages live concerts a few times a week, with genres ranging from Techno to Pop Punk. Located beneath the U6 metro line, it is a vibrant and lively party venue.
Open In Google Maps
Josefstadt Wien, Wien, 1080, Austria
+4314092505
Visit Website
Give us feedback

A party institution with events running from the beginning of May through to September. Taking place in the Volksgarten Pavilion, one of the city’s prettiest gardens, it attracts Techno’s most sophisticated fans. Featuring local and international DJs, it is a fantastic chance to catch some of the best well-established and up-and-coming acts.