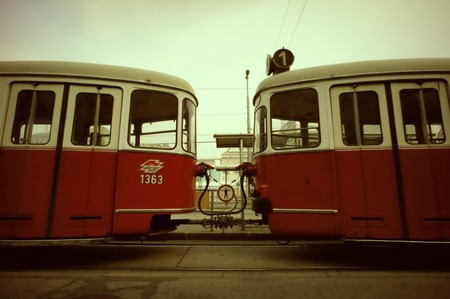 Although there are plenty of guided bus tours you can take around the city, often the best and cheapest way to see the sights is by hopping on and off Vienna’s public transport system. The city’s tram network has existed since the 1800s and is one of the most popular forms of transport for tourists and locals alike, with around 30 different lines in operation. Here are 11 tram (known locally as also Straßenbahn) rides that you should try.

This route takes you through some of Vienna’s most prominent sites around the main road, the Ringstrasse, where you will see many of the landmarks of the city centre including the Habsburg Palace, the Austrian National Library, the Rathaus (which has a Christmas market and ice rink outside the front in the winter) and the parliament building. It begins at the Prater, one of the city’s largest parks, and gives you a chance to see both sides of the Danube. Take tram number 1 from anywhere on the ring road and hop off anywhere you would like to explore. 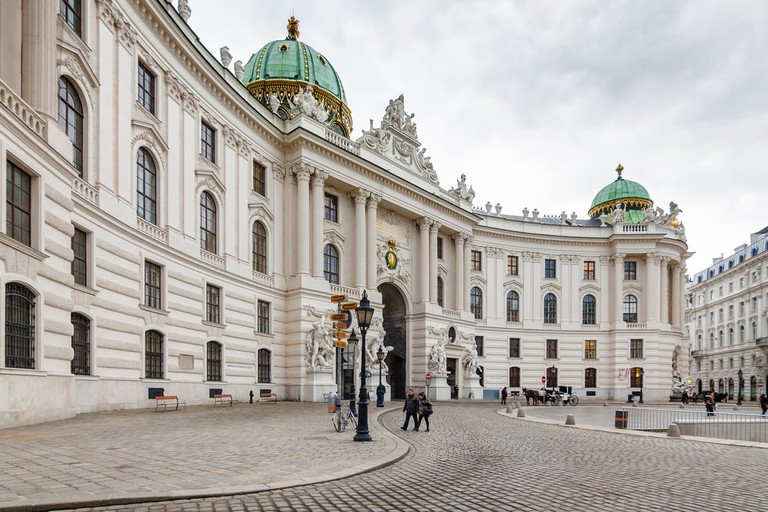 Viennese wine is among the finest in Europe, with a vineyard culture no other capital city can rival and a legacy dating all the way to 1132 AD. Heuriger (meaning ‘this year’s wine’) are cosy wine taverns run by local grape growers, offering guests the chance to sample some locally produced wines alongside traditional Austrian cuisine. Leaving from Schottentor, the 38 tram takes you all the way up to Grinzing, an area with rolling hills and some of the city’s best vineyard walking routes. 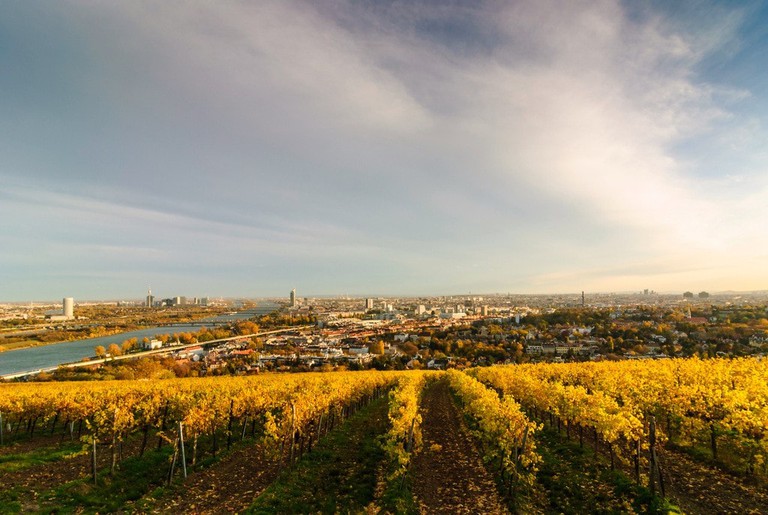 View of Vienna | Vienna Tourist Board

Similar to the 38, this tram whisks you from the densely packed city centre up to the quiet and green hills of the vineyard areas. Leave from outside the Habsburg Palace or the parliament building and enjoy spotting some of the city sights along the way. The line terminates in Nussdorf, a suburban area that is perfect for summer strolls. 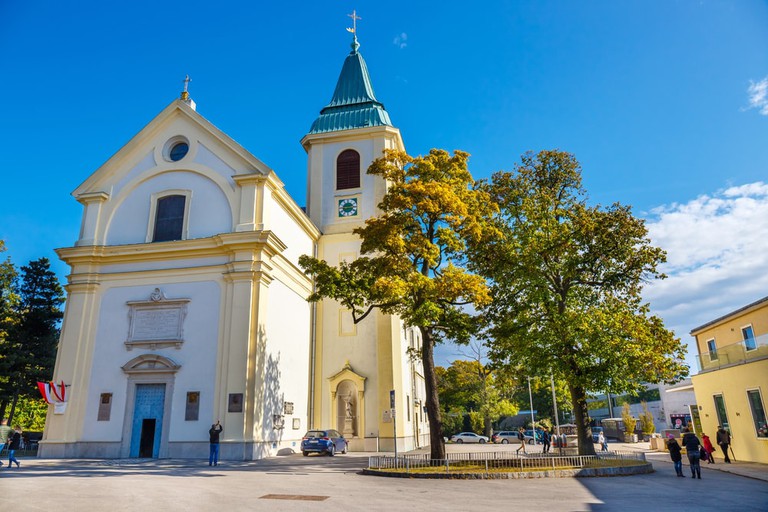 The number 60 tram takes you from the district of Hietzing (home to the famous Schonbrunn Palace, with its glorious and sprawling gardens), past the Technology Museum and up to the less scenic area of Westbahnhof, where you can wander along the shopping street of Mariahilferstrasse and then venture into one of the city’s coolest neighbourhoods, the happening Mariahilf. 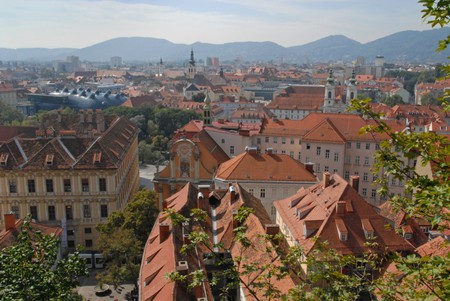 The 46 line begins at the heart of the city and ends at Ottakring, the multicultural 16th district, a heavily populated residential area with a distinctly local vibe. Although not particularly scenic, it is an interesting ride if you want to become acquainted with a lesser-known part of the city.

From this tram you can see a great deal of the Austrian capital, including prominent landmarks and Viennese suburbia. Starting from outside the city’s Technology University at Karlsplatz, travel all the way up to Hietzing, from where you can then head to the Lainzer Tiergarten, a section of the ‘green lung’ that is the Vienna Woods. 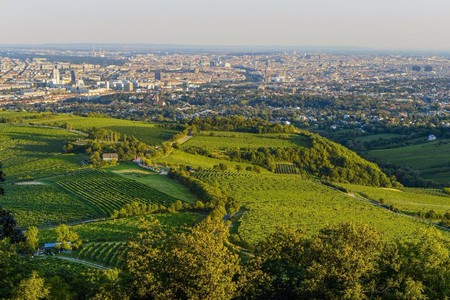 Leafy and suburban Döbling is one of the most wealthy areas of Vienna: a neat cluster of beautiful, winding old streets and views to the vineyards. This tram takes you from the heart of the city (from Schottentor) up to the hills, where you can go for a wander among the wooded areas or sample some Viennese wine from a Heuriger.

If you want to travel out of the city for a day, consider hopping on the Baden Bahn. Baden is a low key yet elegant spa town with a few modest sights, such as Kalvarienberg, a hill where the park transitions into the Vienna Woods. 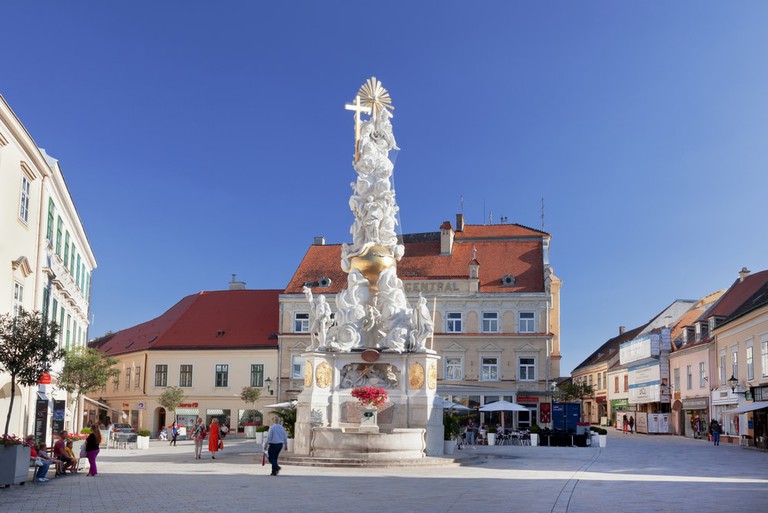 Explore the hip part of town by heading out on the 49, which leaves from the heart of town. Neubau is akin to some of the more vibrant neighborhoods you might find around London’s southeast or in Berlin, with throngs of independent shops, galleries and cafés frequented by fashionably attired youths. 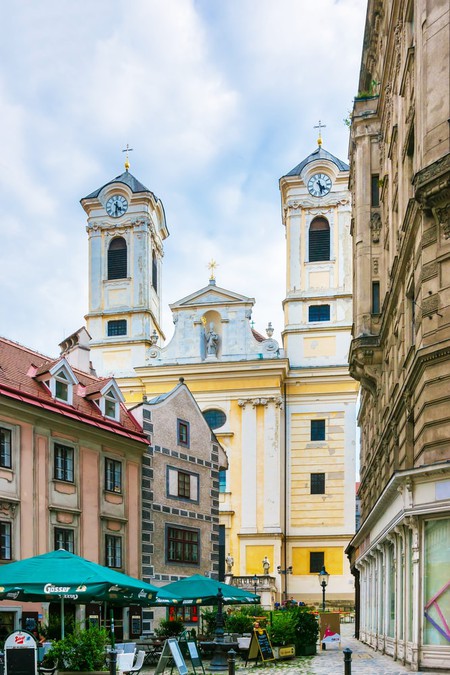 This tram will take you from the Prater to the city centre, passing many notable sights along the way. It also takes you around Schwedenplatz, close to the canal promenades of the River Danube, where many people hang out in the hot summer months. 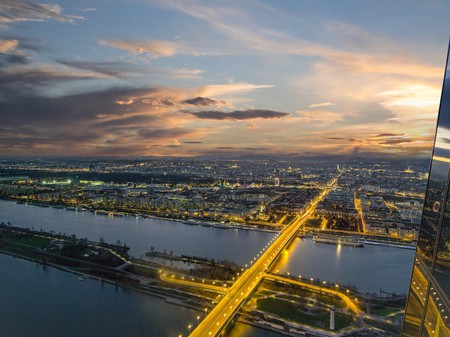 This is another journey that will take you through a few of the lesser-known neighbourhoods of the city, starting at Baumgarten – the 14th district of Penzing – and ending up at the less than picturesque Westbahnhof, a busy shopping area that has some hidden gems in the backstreets leading off Mariahilferstrasse. 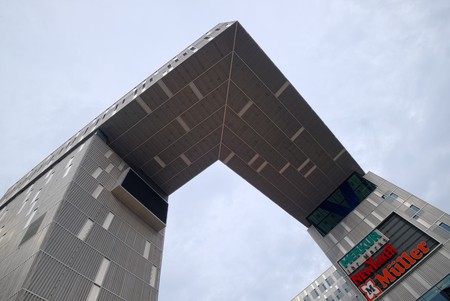