10 of Austria's Young Creatives to Look Out For 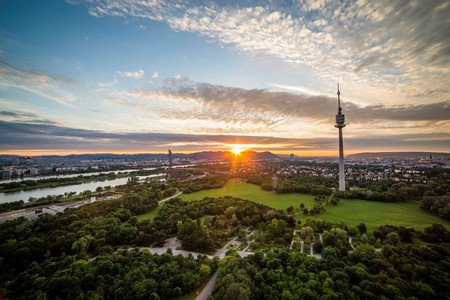 From chic and cool fashion designers to up-and-coming visual artists, here are some of Austria’s most exciting young creatives to watch in 2017.

Half-Iranian Sofie Fatouretchi started her music career at an early age, originally specializing in classical music, having played the violin since the age of four. However, the 25-year-old has changed direction drastically and is now gaining a reputation for being one of Austria’s hottest DJs, known for playing an eclectic mix of hazy beats, psych, funk, dusty grooves and rare tape rap. Currently based in Vienna, Sofie has already played at some of Europe’s notable venues, including London’s famous Boiler Room.

Femme Maison’s collections explore the complex relationship between body and space – every piece is designed to ‘achieve the perfect silhouette and to guarantee the best fit and form’. The Viennese luxury brand, set up by this dynamic duo, is distinctly minimalist, self-aware, and overtly feminine – using only delicate hand-picked materials such as Austrian wool, cotton, knitwear, and silk prints to make beautifully tailored clothing. Garnering worldwide attention and praise, Femme Maison’s work has been picked up by boutique store Galeries Lafayette in Paris. Their collections have also been featured in many high-end publications, including the New York Times, Vogue Italy, Harper’s Bazaar, Wallpaper, and Collezioni Russia. 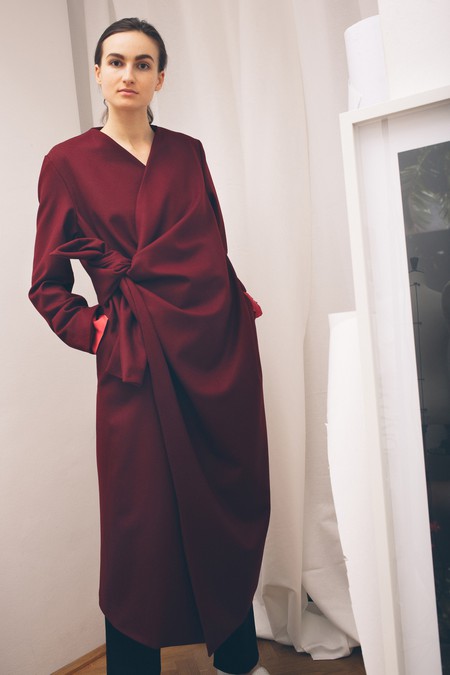 A graduate of the University of Applied Arts, Vienna, Parker founded her own label in 2004. She is a fresh face on the scene and definitely a name to keep track of – her work recently won the Chloé Prize at the International Festival for Fashion and Photography in Hyère. After relocating to Paris, she began working as a designer of womenswear for Kenzo.

Working both as a model and a designer, Wieland’s current collection emulates a striking, clean and effortlessly elegant look. A graduate of University of Arts and Design in Vienna, Wieland went on to find success working for ACNE Studios in Stockholm and continues to work as a fashion model. Her current women’s collection is described as ‘strongly sculptural and agile’. 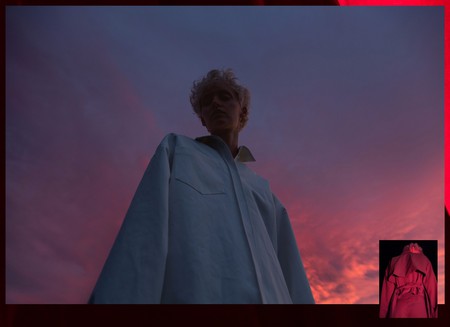 Elena’s shots are thoughtfully captured, with a sensitive, artistic elegance. Her portfolio primarily features atmospheric portraits of people during intimate moments. At just 21 years old, Graz-based Elena is one to watch. Check out more of her work here. 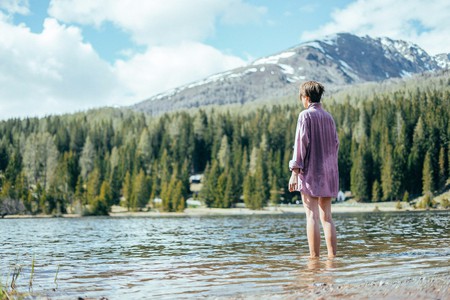 This Austrian experimental duo, made up of Sophie Lindinger and Marco Kleebauer, are one of the country’s most promising musical talents. The pair have created a unique sound, self-described as ‘foreign but familiar surrounding – spherical, floating but also violent and impulsive.’ Having recently been awarded the ‘Amadeus Austrian Music Award in the ‘Alternative Pop / Rock’ category in 2016 and for the FM4 Award, and with plans to play Primavera Sound in Barcelona this year, they are definitely ones to watch.

Graphic designer and illustrator Maria graduated in Vienna in 2007 and has since been working freelance. Her style is realistic, detailed, yet simultaneously playful, combining hand-drawn and digital imagery. She has so far gathered some reputable Austrian and international clients, and is quickly making a name for herself. Check out some of her amazing designs here.

This Austrian-born and Vienna-based artist creates work influenced by skateboarding, pop culture and the ‘beauty of the mundane.’ His unique illustrative style, featuring bold and bright colours and playful shapes, has gained him a strong reputation for being one of Vienna’s best up and coming artists. He has exhibited in various galleries across the world, including in London, Berlin, Belgrade and Miami. Check out more of his work here.

Kerstin is a passionate and innovative fashion and beauty photographer who has worked with the likes of PUMP and Elegant magazines. The shots that she captures often feature models in experimental and intriguing scenes and she certainly is a name to look out for on the Austrian fashion scene. Check out more of her work here.