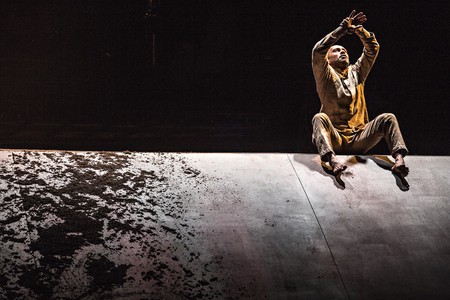 As XENOS begins its worldwide tour, we take a look at the remarkable dancer and choreographer, Akram Khan, who injects energy, spirit, cultural heritage and personal reflection into his phenomenal projects that have revolutionised contemporary dance.

There are always those artists who leave such an indelible mark on their area of expertise that you often wonder what would have been had they not existed. Akram Khan is one of those artists. 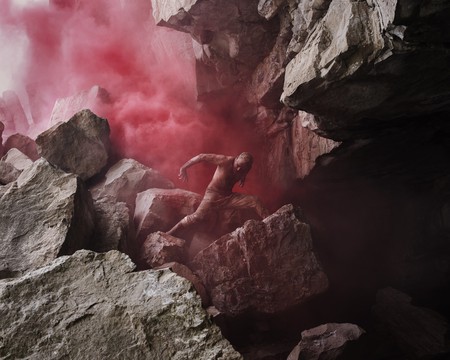 Not only is he an exceptional dancer who reinterprets and reinvents styles by pushing the boundaries of traditional dance forms, including Kathak, a traditional northern Indian dance in which storytelling is at its core, but he’s also a phenomenal choreographer whose performances take you on a life-changing journey.

His latest work XENOS is billed as being yet another impressive production, but it’s also going to be his last solo performance in a full-length piece.

Commissioned as part of 14–18 NOW, the UK arts programme that commemorates the centenary of the First World War, XENOS merges events from WWI with the Greek myth of Prometheus. 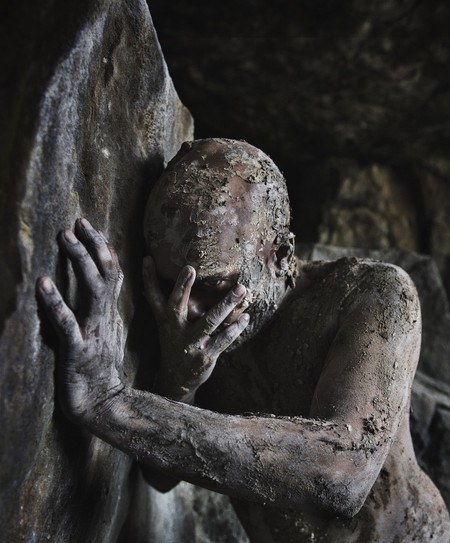 ‘My interest lies in both the mythological body and the technological body,’ explains Khan on the inspiration behind the piece.

‘I want to explore our connection with our past and our future, investigating specific questions that confront me more and more every day, such as how does “myth” play a part in today’s society?’ 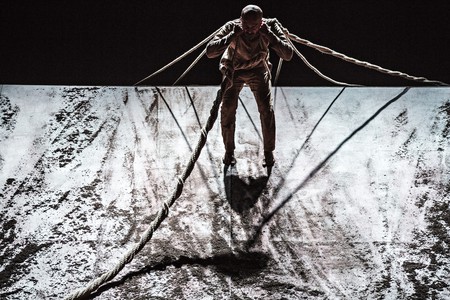 Telling the story of a shell-shocked Indian solider who is trapped in a First World War trench, XENOS, which means stranger or foreigner, merges contemporary dance with classical Kathak to portray a tale of hope and loss. Here, the forgotten collective experience of thousands is eloquently painted through a physically and emotionally-charged performance.

‘XENOS explores the central question at the heart of the myth – was Prometheus’ gift the blessing or the curse of mankind? And at its centre is a colonial soldier, one of over four million men mobilised on behalf of the British empire,’ explains Khan.

‘1.5 million of these recruits were Indian, mostly peasant-warriors from north and northwestern India, and they fought and died in Europe, Africa and the Middle East. Many sepoys were buried abroad, while those who returned home, often mutilated and traumatised, were estranged from their own histories, homelands and countrymen, becoming xenoi.’ 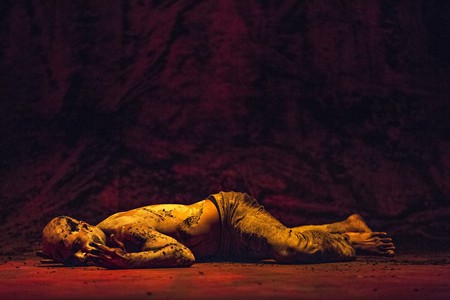 Working with many of the creative team behind his celebrated 2011 solo work DESH, including dramaturg Ruth Little and lighting designer Michael Hulls, Khan has called upon the talents of Mirella Weingarten for the evocative yet minimal set design, Vincenzo Lamagna for an expressive score and acclaimed playwright Jordan Tannahill for the compelling text.