Will Changing Millennial Habits Spell the End for Boozy Holidays? 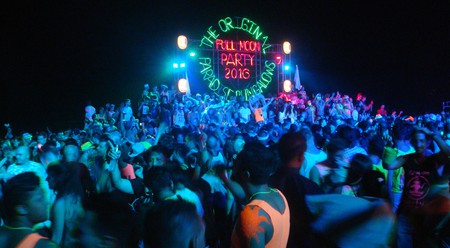 From the point of view of the alcohol industry, there’s something strange happening. Instead of the hedonistic abandon that has traditionally defined early adulthood, the generation born between the late eighties and early 2000s (known as Millennials) have started to reject drinking culture. With many resorts relying on young people to prop up their bars, could this change in habits mean the days of boozy holidays are numbered?

Whether it’s a Florida spring break, Thai Full Moon party or a weekend of Prague bar crawling, the kind of trip away where you spend every morning staring into the horrifying depths of a hangover has been considered something of a rite of passage. But as drinking culture itself begins to change, these holidays may have to change also. 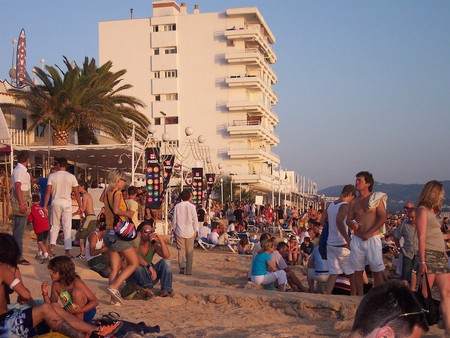 Millennials are drinking far less than their parent’s generation, and it’s thought that they appreciate quality over quantity. This explains the recent success of craft beers and small-batch gins; generally speaking, young people aren’t downing cheap cider, they are drinking independently-produced IPAs. They are also very health conscious, led by Instagram #fitspiration and the craze for clean eating, which has led them to search for different pursuits.

This has already had an influence on the social scene of many major cities. In London, a sober live music event complete with healthy Ayurvedic cooking and guided meditation called The Gathering has recently launched (which makes sense as figures from the office of National Statistics suggest that one in three Londoners are now teetotal), while in Toronto young people are enjoying Running Raves and early-morning dance parties. New York has gone so far as to introduce a Juice Crawl, so healthy youngsters have a way to socialise soberly. 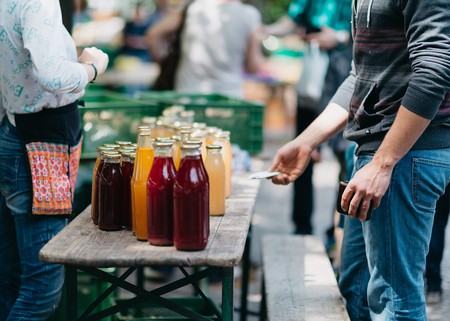 So what’s happened to the traditional bender, where people attempt their best impersonation of Hunter S. Thompson for a week or so? These kinds of holidays are still popular, yet our ideas about boozy vacations are changing.

Youthful high jinks have generally been forgiven and even celebrated, but with the invention of smartphones and a new journalistic obsession with what young people get up to on holiday, the tone has changed. Teens and young adults having the kind of night which years down the line their friends will delight in embarrassing them with, is no longer a private thing, and sometimes can even make their way into national news. Magaluf in particular has developed a reputation for debauchery that both fascinates and disgusts, with disapproving finger-wagging, combined with a little envy, ensuring that images of people over-indulging on The Strip are a regular feature in the papers.

This came to a head with the news that people had died drunkenly falling from their Magaluf balconies, and a smartphone video of an extremely drunk 18-year-old girl in a compromising bar game revealed something far darker than people simply having a good time. Suddenly the reputation of these kinds of resorts took a steep dive.

Being conscious of cultural insensitivity

Millennials – perhaps as a result of social media and the need to cultivate their ‘personal brand’ – are extremely self-conscious, and a little less immune to social censure than previous generations. Being ‘woke’ (which means politically and culturally aware, especially in regards to racism, sexism and injustice) also means that millennials are conscious of cultural insensitivity. Going to Mallorca or Thailand and trashing the place with drunken behaviour, litter and general rudeness is becoming something of a social taboo. It’s felt that bar culture can spoil the genuine atmosphere of an area. 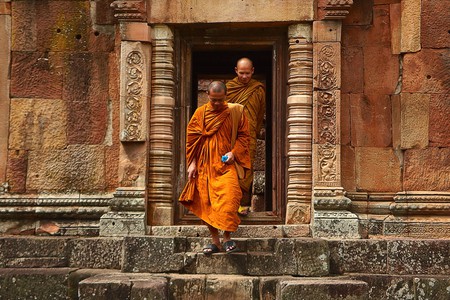 By appreciating the culture and residents of a country rather than the touristy areas that have been created to cater to their foreign tastes, millennials believe they are travelling in a more meaningful way. When visiting less wealthy countries, they are aware of how many people are economically disenfranchised, and the moral implications of exploiting this. The ‘tourists go home’ phenomenon has also had an effect – millennials are motivated to be respectful.

On a simpler level, people may have also just got fed up of drinking culture. In terms of rebellious abandonment, there was nowhere left to go – every boundary had been pushed, and the tacit approval of devil-may-care behaviour in youth may well have taken away some of the fun of acting out. The rock‘n’roll lifestyle has started to look more like an embarrassing cliché rather than anything aspirational.

It’s unlikely that drinking holidays will die out completely. Millennials may be developing what older people could interpret as a high-and-mighty attitude, but occassional ill-advised behaviour is something of a youthful inevitability. Also, as health-consciousness and self-consciousness grows, there’s bound to be a backlash, whether that’s in five years time or 10.

One thing that will hopefully endure is the new feeling that while behaving badly and maybe even drinking a little too much is all part of the fun, cultural sensitivity and respect are of utmost importance when experiencing someone else’s country. Furthermore, if young people have found ways to enjoy themselves that are different from their parents, and they are happy and fulfilled on juice evenings or just listening to live music, then there’s nothing wrong with that.