Why Travelling in Large Groups Will Drive You Up the Wall 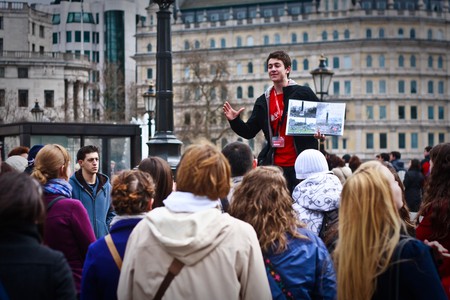 On the rare occasion that schedules line up, the idea of an adventure with nine of your closest friends may sound perfect: endless laughs, travel blog-worthy adventures and stories for years. But then somewhere along the way the crowded tours and limited restaurant options kill the thrill. We feel you. Here’s why traveling in a big group can be hard.

Whether it’s the nonstop bathroom breaks or the amount of time it takes to split the bill, large groups traveling together can mean a lot of time waiting for others. While it’s a great practice in patience, when you’re in an exciting, new place, the last thing you want to do is head count every 10 minutes or stop to hunt down the lost sheep. 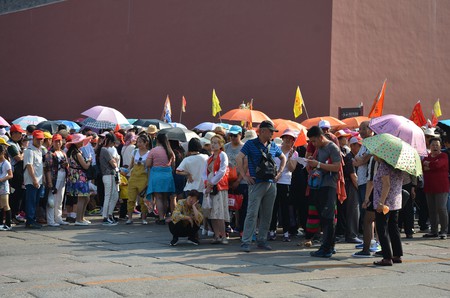 Traveling in a crowd | © shankar s./Flickr

You’re not challenged outside your comfort zone

Even in a foreign place, it’s pretty hard to feel culturally challenged when you’re surrounded by the comfort of your closest friends. Odds are someone else in the group will take over in awkward situations or language misunderstandings before you’ll even get the chance. While that does make for a relaxing vacation, it shields you from the intrinsic reward of making cultural mistakes, learning from them and coming out humbled by the complexities of travel. 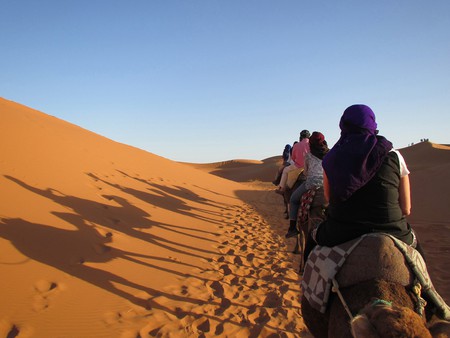 Odds are you and your traveling companions will have differing opinions. Simple decisions such as where to eat dinner, what to see next and what time to head to breakfast will turn into tests of flexibility. With so many different voices, dietary restrictions and interests, you will most likely be forced to compromise. On the rare occasion you do get what you want, it’ll be at the expense of someone else. 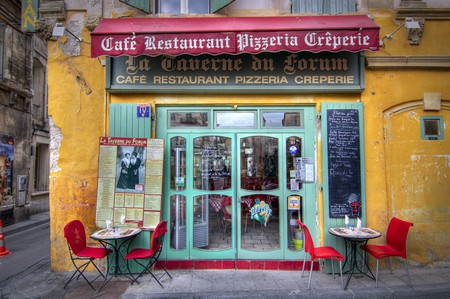 Choosing where to eat is a challenge | © Salva Barbera/Flickr

You miss the authentic stuff

It’s quite the challenge to fit large groups into the small, local watering hole, and it’s pretty much impossible to strike up conversation with locals if you have 10 people in tow. Whether it’s a hometown eatery, a quaint B&B or a specialized tour, these experiences aren’t conducive to big groups. And while large tour companies can offer up some fun adventures for your crew, they’re anything but authentic. Tack on that large groups are intimidating, if not annoying, to locals, and odds are you’ll be traveling in a big-group bubble, far from the local flavor. 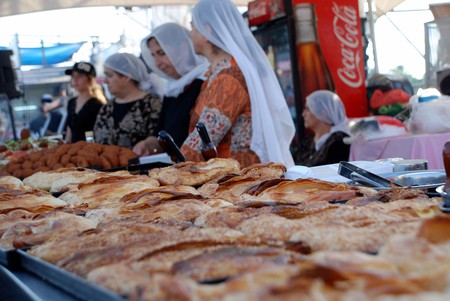 Not only do large-group invasions cause disruption for other diners, travelers or locals, but the noise can also disrupt your own travel experience as well. With a constant stream of conversation and distraction, it’s easy to forget where you are and miss the quiet corners of a new city. When you have the silence to truly lean into a moment of travel, an instinct takes over, pulling you down a side street or calling you into a little bookshop. But with large groups, you’re often forced to abandon that longing or, more often, the travel instinct is lost among the noise. 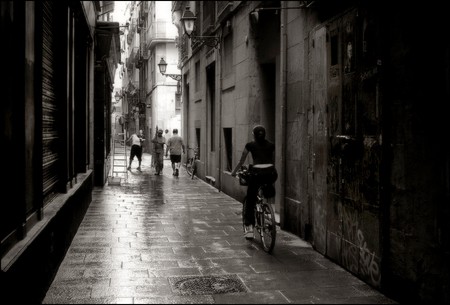 You’re not as present

If you’re traveling, odds are you went there to see a new place. But what about feel it? When you’re traveling alone, the space away from people allows you to practice being present in a new place. Not only do you see it, but you feel its energy. When that space is crowded by your 10 best friends downing tequila shots, it’s a little harder to be present in the moment, take in the unique smells and listen to the melody of your new surroundings. 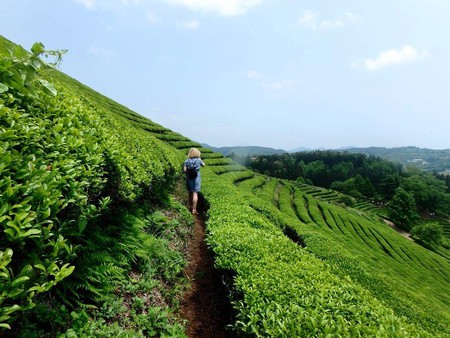 One of the juiciest, most rewarding bits of traveling in small groups or alone is the reflection time. Whether it’s writing in a journal or chatting with a close friend, debriefing on all you’ve seen and experienced—and how it’s touched your soul—is one of the most rewarding aspects of traveling. But when you’re weighed down by the distraction of a large group, not only do you not have the time, but there’s often no space for such quiet moments with yourself and your heart. 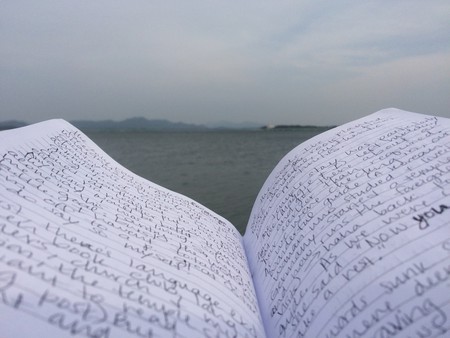 Journaling | Photo Courtesy of Abby Narishkin
Give us feedback