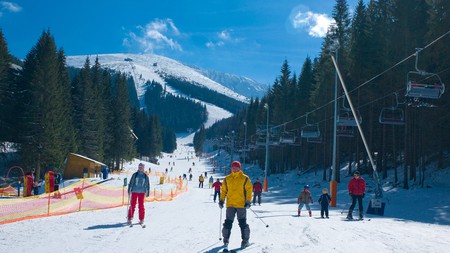 Skiing isn’t so appealing when there are mile-long lift queues and pistes resembling four-lane motorways. However, even in Europe, there are always lesser-known spots waiting to be discovered. From the hidden ice valleys of Switzerland to the sun-drenched slopes of Andorra, here are the top European ski resorts that exist under the tourist radar. 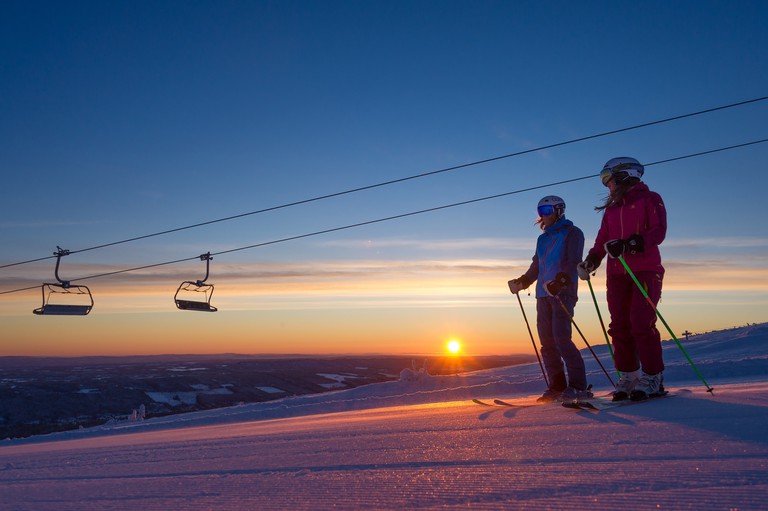 © SkiStar
The sight of the sunlight glistening over the lake is one of the views you’ll be treated to in this Northern Swedish ski resort. It’s the largest one north of the Alps, but it’s not often visited by anyone from outside Sweden and Norway. While you can ski 93km (58mi) of pistes, there’s 300km (186mi) of cross-country to try too. At 3pm, drop into Are Kafferosteri for fika, the Swedish tradition of coffee and cake. With easyJet flights going directly to Östersund, there’s no reason not to visit.

Architectural Landmark
Facebook
Email
Twitter
Pinterest
Copy link
Share
Map View
Still a hidden gem, Andorra hugs the border between France and Spain. El Tarter is connected to the huge Grandvalira ski resorts, including Soldeu, but is the pretty neighbour. It’s an ideal place to learn to ski, with its wide slopes and English-speaking instructors, plus it is home to the best snow park in Andorra, which hosts international competitions.

Ski Resort
Facebook
Email
Twitter
Pinterest
Copy link
Share
Map View
With 120 days of sunshine each winter, the slopes of Pamporovo are the perfect place to bask with a Turkish-style coffee in hand, while surrounded by snow-covered spruce trees. Beginners who don’t want to break the bank will love it here. It’s cheap, and the runs are not intimidating – what more can you ask for? Brand-new lifts and a super cruisy 3km (2mi) run will fulfil every novice’s dream. 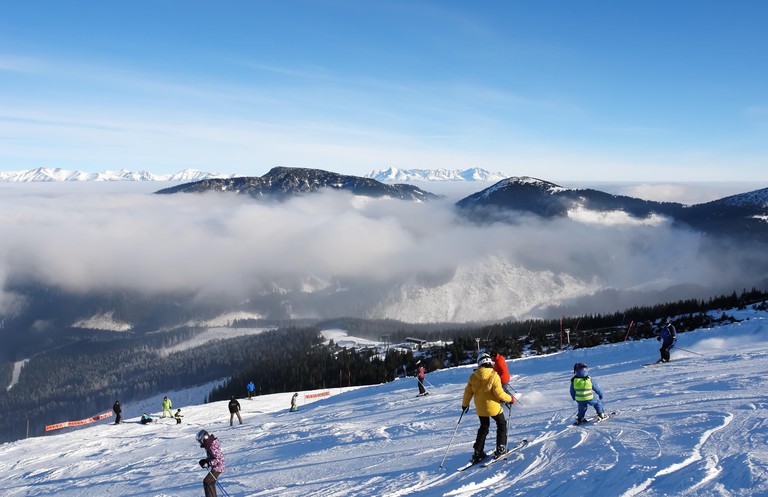 © Oleksandr Dragunov / Alamy Stock Photo
Looking for powder heaven within resort boundaries? Head to Jasna, Slovakia’s hidden gem. Home to a Freeride World Tour event, it is the perfect ski destination for entry-level off-piste and backcountry explorers. Beginners and intermediates will both be satisfied with the wide-open pistes on offer. Top tip: Slovakians are obsessed with spas, so you won’t have to look far to find a sauna to rest your weary limbs post-ski.

Ski Resort
Facebook
Email
Twitter
Pinterest
Copy link
Share
Map View
You’ll have heard of their big-dog neighbours, Zermatt and Verbier, but tucked around the corner are six far quieter ski resorts in Val d’Anniviers that deserve a closer look. Apres-ski isn’t abundant here, but with lifts connecting Grimentz and Zinal, there are acres of untouched powder to be discovered. Easy train connections from Geneva make this a must-visit the next time you are in the Alps.
Give us feedback