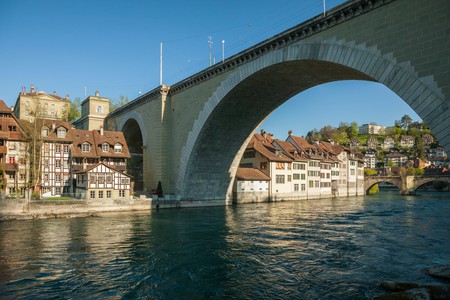 Streaming services have reported an unprecedented boom in film viewing in the last few weeks. With that inspiration in mind, we look ahead to a time when travel restrictions are lifted and we can visit some of the places we’ve seen on screen.

London, Paris and Rome have always been a draw for film-lovers thanks to their impressive screen presence and, when the world’s travel restrictions are lifted, they will be once again. But why not avoid the crowds by checking out some of the less well-known European destinations for your next movie-themed getaway?

Within walking distance of Poland, this small German town is something of a hidden gem that tourists have only recently discovered. The most convenient way of getting to Görlitz is via nearby Dresden, which boasts a large international airport and a regular train service to the highly regarded film location. The town has maintained its authentic pre-World War II architecture, and because of this rare aesthetic it has attracted various movie crews in recent years. Most of The Grand Budapest Hotel (2014) was shot here, and Quentin Tarantino brought in his Inglourious Basterds (2009) too. The residents of this quirky town are more than happy to showcase the film locations you might have seen on screen, so much so that select rail services in and out of Görlitz are known as the Görliwood Express. 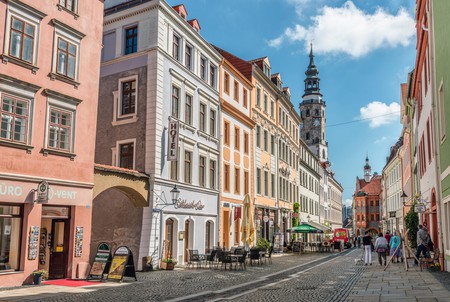 Sweden is one of the most popular holiday destinations in northern Europe. Films and TV shows have a large part to play in its emergence on the global stage, with the Nordic noir genre enticing viewers with its loving depictions of long shadows, hot coffee and cosy cardigans. While Stockholm and Gothenburg are high on most travellers’ bucket lists, further north lies the industrial town of Trollhättan, which has a surprisingly rich heritage of its own. The waterfall and canal that run through the town once attracted manufacturing, but today it’s home to movie studio Film i Väst, which exports almost half of all feature films produced in Sweden. Lars von Trier made a number of his early Dogme 95 efforts here, so film fans will have plenty of reasons to visit. If you’re planning a trip through Scandinavia, it’s well worth considering a stop in Trollhättan. 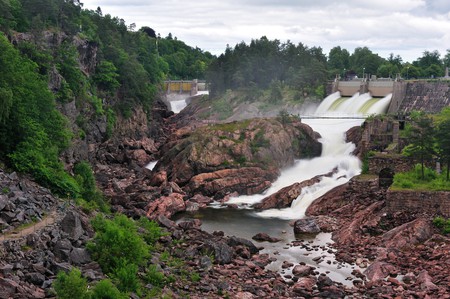 Liverpool is best known for its highly successful football team and the Beatles, but not many people know it’s also a popular film location that has featured in some of the biggest blockbusters of recent years. The upcoming Batman reboot recently shot scenes here, and both the Fast & Furious and Marvel franchises have used the city as a backdrop for action sequences. The Stanley Docks area has stood in for early 20th-century New York in a number of projects, and is also popular hangout with locals. 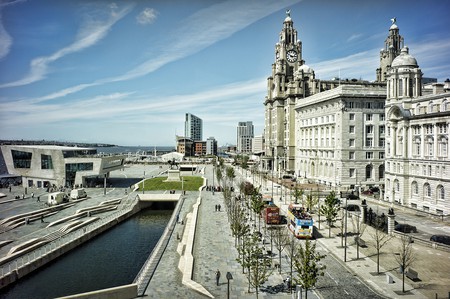 This ancient city perches on top of two canyons, and has a series of cave dwellings that residents still live in today. It was once one of the poorest places to live in Italy, but a series of initiatives saw Matera rise to the status of European City of Culture in 2019. Growing numbers of tourists have passed through the city, attracted to the unusual stone enclave, just as many high-profile film-makers have been. Upcoming James Bond adventure No Time To Die (2020) is scheduled for release in late 2020, with Matera playing a starring role – so be sure to visit soon, before the rest of the movie-watching world does too. 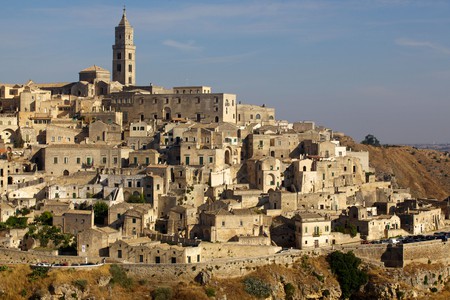 The lush landscapes of rural Switzerland have featured in countless films, but unless you’re a fan of Bollywood, you may not be too familiar with them. Sangam (1964) was one of the first Indian films released in Technicolor, and was filmed in several locations in and around Bern. The Swiss capital has UNESCO World Heritage status for its long covered promenades, known locally as Lauben, but is still overlooked by many tourists in favour of the more glamorous Zurich and Geneva. However, if you head down to the Old Town area of Bern, you get a genuine alpine experience that’s hard to find anywhere else. It’s still a favourite Bollywood filming location, and was graced by Hollywood’s presence for the production of James Bond adventures Goldeneye (1995) and Goldfinger (1964). Bern is an intriguing stop for anyone following in the footsteps of 007 along the mountainous winding Furko Pass, on the way to the iconic Hotel Belvédère. 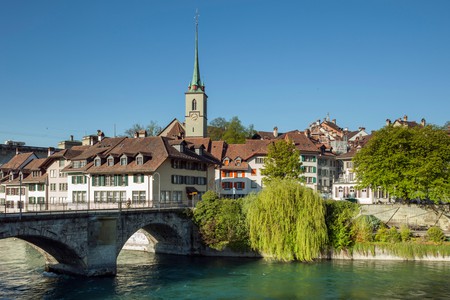 If you’re not a fan of cold weather, perhaps a trip to the Old West will suit. One of the hottest and driest areas in Europe is the Tabernas Desert, a semi-arid region in Andalusia. The southern coastal city of Almería is close by, and is itself a rapidly expanding tourist destination, having previously made its name as an exporter of farmed vegetables across the continent. In recent years, the marble quarries around the city have become internationally renowned, but the area first rose to prominence thanks to the classic westerns of Italian film-maker Sergio Leone. As any movie buff will tell you, the early films in the genre starred Clint Eastwood and were nicknamed ‘spaghetti westerns’, with the deserts around Almería often used as stand ins for the scorched vistas of Mexico. Best of all, you can still visit some of the original sets, as they have been turned into tourist attractions. 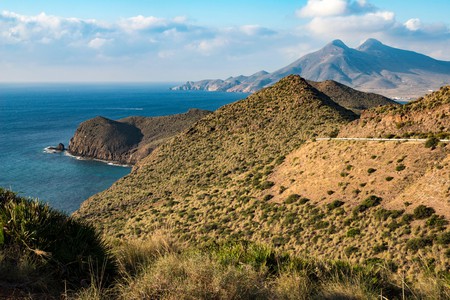