Travel After Coronavirus: The Lesser-Known European Cities To Visit First 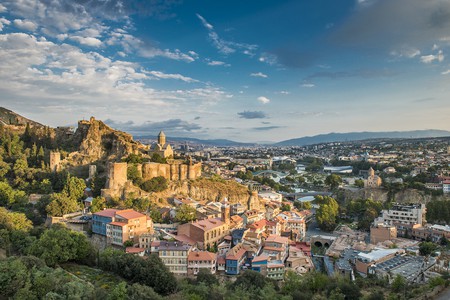 When borders re-open and flights resume, visit one of these lesser-known European cities to experience a new culture | © Tanatat pongphibool thailand / Getty Images

Travel and life as we know it has come to a halt, with borders and businesses shut in a bid to control the spread of Covid-19. Instead of looking down though, we’re looking forward to seeing more of the world after this has run its course.

Being confined in mandatory isolation does different things to different people, but we all surf the same emotions of reflecting, reassessing and anticipating life on the other side. A new normal. For us at Culture Trip, part of that new normal will be centred on getting out and seeing places we’ve long been curious about – starting with lesser-known European cities.

Tbilisi is uniquely positioned, both geographically and culturally. Its culture intersects at the historical and progressive – with history in its Soviet Modernist structures, Eastern Orthodox churches and centuries-old forts, and innovation in its art and fashion scenes. The latter has influenced the global stage over the past couple of years, with many fashion designers and buyers showing interest in this city of 1.1 million that borders both Asia and Europe. Head to galleries like the Dmitri Shevardnadze National Gallery and The Georgian Museum of Fine Arts to scope out art that has inspired creativity in the city’s young designers, before trying a traditional dish – khachapuri with salty sulguni cheese – and taking cues from the locals by dipping in a sulphur bath. 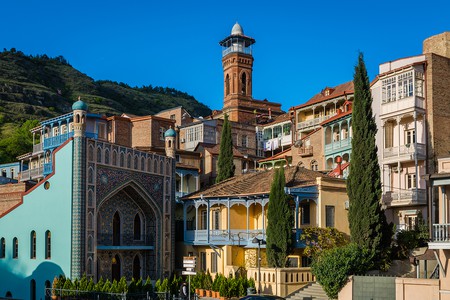 Around the year 2000, Albania’s capital city was injected with a new lease on life thanks to former mayor and current Prime Minister Edi Rama’s creative vision. Working as an artist before coming into politics, Rama commissioned hundreds of kaleidoscopic paint jobs across Soviet-style apartment buildings, which you can catch a glimpse of on a stroll from the Blloku area to the New Bazaar neighbourhood, otherwise known as Pazari i Ri. Elsewhere, the city that’s known for its mashup of Ottoman-, Fascist- and Soviet-era architectural landmarks has made its mark on the international design scene with Tirana Architecture Week, a bi-annual event that’s most definitely worth a visit. And if you’re wondering what’s on the menu in Tirana, firm favourites include fërgesë gjize (baked cheese with peppers), trilece (a sponge cake and three different kinds of milk) and Turkish coffee. 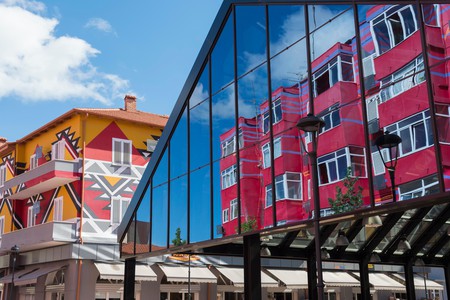 As Sweden’s second biggest city, Gothenburg has a distinctively different feel to the capital. For starters, Gothenburg is half the size of Stockholm – with less than 600,000 reputedly very friendly residents – so you can get around on foot easily. When you’re not discovering the city via its Dutch-style canals, that is. Close to Nordic countries like Norway and Denmark, this west coast city on the Göta älv River has long been an important seaport for Sweden. In recent years, foodies have put two and two together – flocking to its shores to sample some of Sweden’s best restaurants, including Michelin-star joints like Bhoga, SK Mat & Människor and Thörnströms Kök. 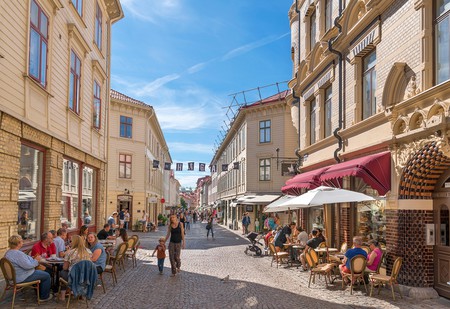 Serbia’s capital Belgrade has had fifteen different names over time. One unofficial nickname that’s stuck is the “The White City”, as its namesake fortress supposedly looks white from the River Sava and the Danube. These days, along with other landmarks like the Serbian Orthodox church, Temple of Saint Sava and the Nikola Tesla Museum that holds the Serbian-American inventor’s body of work, this city of 1.7 million is sometimes called “the new Berlin” for its year-long partying antics. A few local hotspots around town include the KC Grad (cultural centre), Mladost/Ludost and Wats. Naturally, a hangover is probably in the cards here, but it’s a city that facilitates it as it is also big on café culture. Much like Tirana, enjoy your coffee Turkish-style. 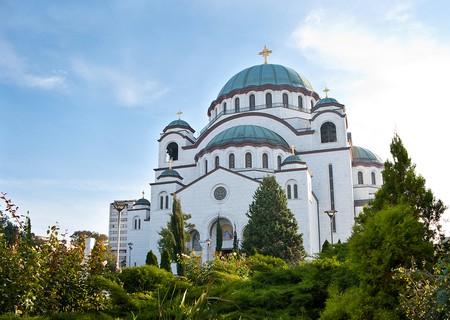 The port city of Gdańsk is often overlooked by Poland’s well-known cities of Warsaw and Kraków, but that’s not a bad thing if you’re in the know. Often hailed as the “Little Polish Venice”, it has much of the same Venetian charm – thanks to its canals that lead out to the Baltic Sea – though, of course, at a fraction of the price. A popular canal route is down its 150-year-old canal from Elblag to Ostródzki that’s considered one of the most interesting in Europe for its engineering. Meanwhile, when back on ground, grab a bite to eat and soak up the soul of the city in its Main Town – not to be mistaken for its Old or New Town – that was reconstructed after World War II. 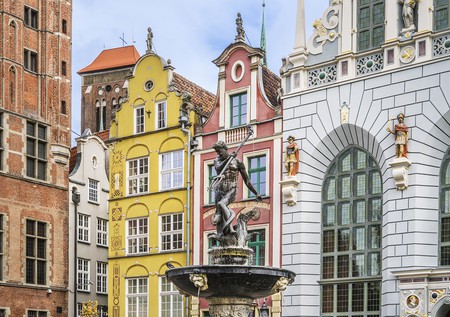 Córdoba has a vibrant soul that lives on in its architecture. Its mosque-cathedral La Mezquita – dating back to 784CE – is quite possibly one of its most spectacular buildings, with 850 coloured granite jasper and marble pillars propping up its horseshoe-shaped striped arches. Indeed, the whole city is a picture-postcard, with highlights including the Alcazar of the Christian Monarchs, the Calahorra Tower and a narrow, flower-lined walkway called Calleja de las Flores that leads you to a busy plaza. It’s a city that certainly draws crowds, but nothing on the scale of Madrid and Seville – from either of which it can easily be reached. 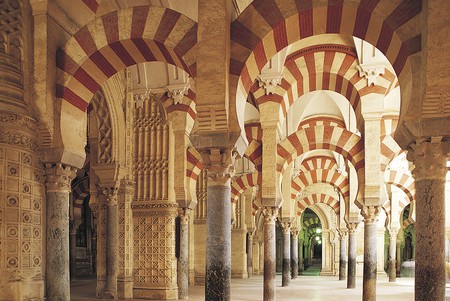