Top Summer Solstice Traditions from around the World 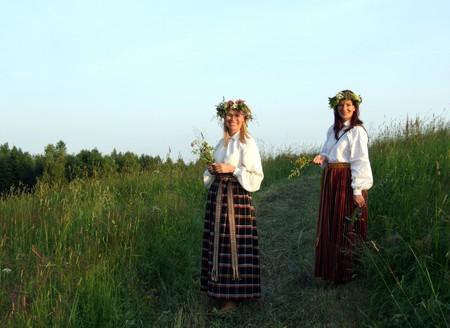 The summer solstice, otherwise known as midsummer, marks both the longest day and the shortest night of the year in the Northern Hemisphere, and is technically the official start of summer. It’s also one of Europe’s most celebrated and spiritual evenings, which has long been associated with both the Christian St. John the Baptist, as well as a more ancient, Pagan ritual. However, it’s not just Europe that revels in longer days, so we’ve also featured many global locations on this rundown of the top summer solstice traditions.

Moving back to Europe, Sweden is surely the unrivalled champion of midsummer celebrations. Their ‘Midsommarstång’ festivities, marked by decadent indulgence and rooted in paganism, are some of the most important in this Scandinavian country’s calendar, and which unite Swedes of all ages. Traditional foods such as pickled herring, salmon, and potatoes are enjoyed by flower-wreath-wearing revelers, and maypole and folk dances – such as the Små grodorna – take center stage. It’s even said that if unmarried girls place seven flowers under their pillow on midsummer, they’ll dream of their future husband. 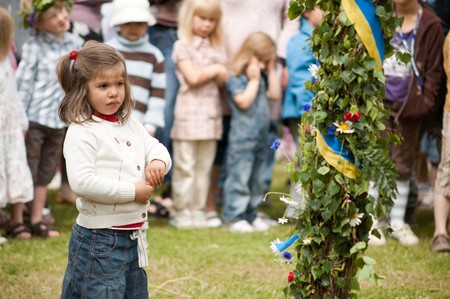 A child in Sweden celebrating the Solstice | © bjaglin/Flickr

Is it unfair to lump Norway, Finland and Iceland under one entry? Probably. However, these three Nordic countries do share some remarkable similarities when it comes to celebrating the summer solstice. In Norway, enormous barrel bonfires are popular, and Finland (whose ‘juhannus’ midsummer festivities were formerly based on the god Ukko before being John the Baptist-ized) similarly let loose to celebrate several extra hours of light by also crafting huge bonfires. Iceland, on the other hand, celebrates their 21 hours of daylight by throwing a huge three-day Secret Solstice Midnight Sun Music Festival. 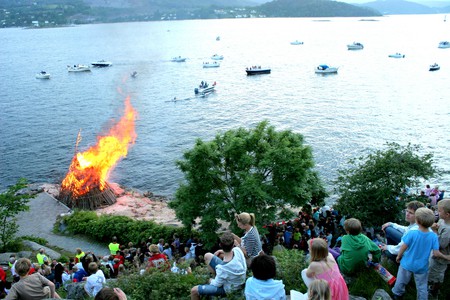 It’s not surprising that the country in which Shakespeare’s A Midsummer Night’s Dream is based has some pretty typical summer solstice celebrations, especially given the UK’s pagan past. Festivities in pre-Christian times focused on fairies, unicorns and other suitably mystical creatures, until Christianity duly stamped these traditions out. Nowadays, certain areas are reviving these processions and plays, while bonfires are still typical in Cornwall and Ireland. Naturally, Stonehenge sees many druids and pagans coming to witness the perfectly aligned sunrise, too. 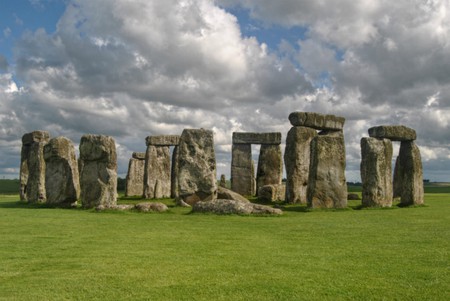 Latvia takes a leaf (no pun intended) out of Sweden’s flower-wreath-wearing book at midsummer, also favoring the use of these now festival-friendly pieces of floral headwear for women and leafier versions for men. Known as Jāņi (after John the Baptist), this special annual event is typically accompanied by plenty of parties, cheese, and beer, as well as some possibly ill-advised leaping over the bonfires that are kept burning all night long. Traditional folk songs and cars decorated with branches sometimes make an appearance, too.

Bonfires and firework displays are popular in Spain when it comes to celebrating midsummer, and special beacons are ritualistically lit throughout the Pyrenees, in Spain, Andorra, and France. Midsummer in that region is tied to feelings of belonging, and also marks a transition into adulthood for many adolescents. However, Spain in particular seems to celebrate more of a mishmash between Christian culture and pagan ritual. The midsummer Festival of St. Joan festivities, particularly in Barcelona, Menorca, and other Catalan-speaking regions, prove especially popular. 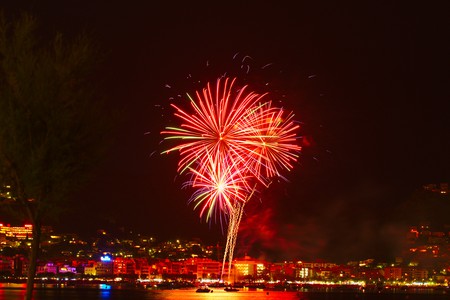 The U.S.A. is vast, and there are many different summer solstice celebrations which take place there on an annual basis. However, some of the most well-known include Times Square’s day-long yoga event which sees hundreds of yoga fiends join together to practice the activity throughout the day. Alternatively, head to the zany Santa Barbara Summer Solstice parade which has a different theme year on year, or celebrate like a Swede in Battery Park, N.Y.C. instead. 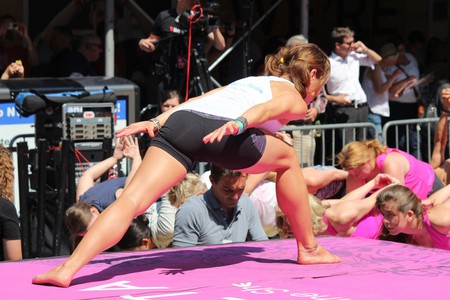 Midsummer celebrations in Russia and Ukraine are remarkably similar to, and share many likenesses with, other European festivities, particularly the Latvian penchant for jumping over burning bonfires, although they also embrace skinny dipping. Other water-based activities common over the summer solstice include floating flower garlands in water and making predictions based on their movements. Known as Kupala Night or Ivan’s Day in Russia and Ukraine, it has roots in pagan fertility festivals, but a name inspired by the Russian name for John the Baptist. 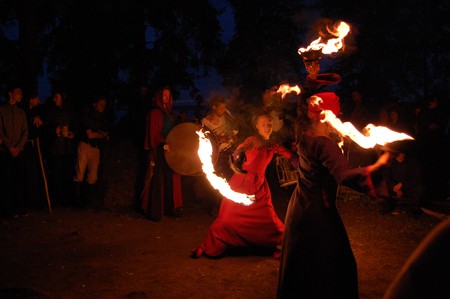 Just as communities in the Pyrenees celebrate midsummer by lighting beacons, Austria comes together to light hundreds of mountain fires to mark this magical time. Stemming from a medieval tradition, it’s thought that these fires were ways to worship the earth. Nowadays, revelers can make use of cable car systems to get a bird’s eye view of the tradition, which is particularly popular in the Wilder Kaiser region of Tyrol, or simply head to Lake Achensee for a summer solstice cruise. 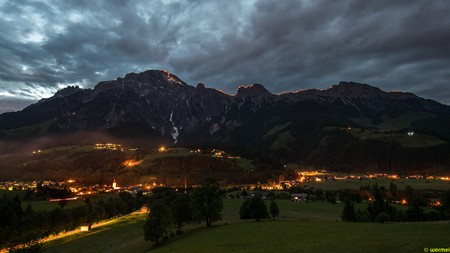 While many of the aforementioned midsummer festivities are well-known around the globe, arguably the most controversial is China’s Lychee and Dog Meat Festival, which is better known as the Yulin Dog Meat Festival. (It’s for obvious reasons that the fairly unassuming lychee aspect of this celebration is often forgotten about.) Held annually in Guangxi, it’s sparked outrage since it began in 2009, and this year the sale of dog meat both at the festival and throughout China actually looks set to be banned. Even so, the Yulin Dog Meat Festival isn’t China’s only midsummer tradition, with noodles typically being eaten in Shandong and Beijing during this period, and dragon boat races being held in Shaoxing, Zhejiang. 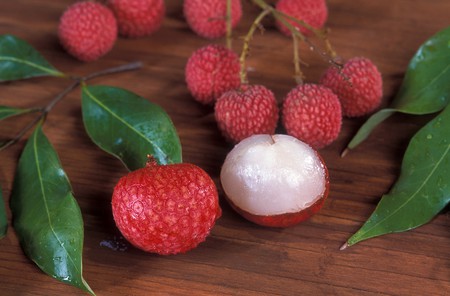 Lychees are understandably the least controversial aspect of Midsummer in China | © U.S. Department of Agriculture/Flickr
Give us feedback