This Sneaky Trick Will Earn You More Passport Stamps 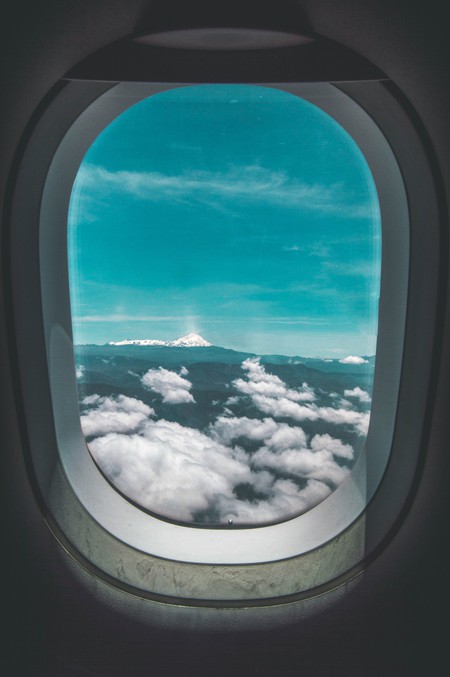 They’re a time-honoured souvenir of your travels, and a prized method of proving that you’ve seen the world.

But passport stamps can be elusive to acquire. Some countries such as Israel and Macau don’t issue them any more, instead providing visitors with a landing slip. And if you’re an EU citizen travelling in Europe, the Schengen agreement means free movement between countries without the need for passport checks.

Some people love getting passport stamps, using the pages of their passport as a way of storing memories. 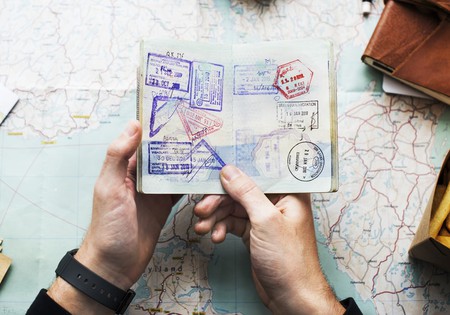 Wish your passport could be as stamped as this? Read on | © rawpixel.com / Shutterstock

So if you’re a traveller who’s keen to get stamped proof that you’ve been to a certain country and are sick of seeing your unstamped passport slide back towards you at immigration desks, what do you do?

It’s so simple, you won’t believe you haven’t thought of it before: just ask for one.

Nicely, of course. Immigration officers aren’t people you want to annoy. If the queue through security is huge and slow-moving, if the officials are visibly stressed or there’s a larger than normal police presence or political tension, hold your horses and don’t make a fuss.

If everything is running like clockwork, however, you have absolutely nothing to lose by asking politely for an official stamp. More often than not, the officer will be happy to give you one and you’ll have an extra memory to take away from your travels. 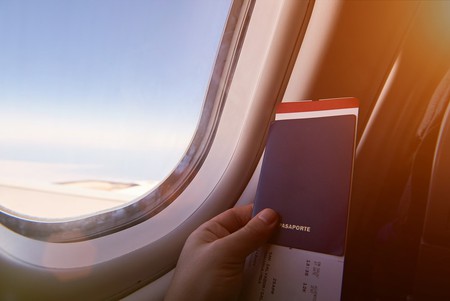 It can even work in places where there isn’t immigration. If you’re on a cruise ship, for instance, it’s perfectly possible to track down the immigration officer in a port and ask them to give you a stamp, even though the ship will already have been cleared for docking.

There are a few things to bear in mind. Technically you’re only supposed to have official stamps in your passport, so it’s probably best to turn down the non-legitimate, touristy stamps you can pick up at places like Checkpoint Charlie. While it’s likely no trouble will come from them, there’s a possibility that if you’re travelling somewhere with strict entry requirements such as China they could prompt suspicious questions about the legitimacy of your documents.

You should also be wary about having enough blank space in your passport. Some visas need double spreads or full blank pages for visas or stamps, so if an official can’t find enough space that could cause problems. It might also mean replacing your passport sooner than you usually would as the pages will be filled faster, which can be expensive.

So be careful and stamp away. Get ready for your friends to be jealous when they see how well-travelled you’ve suddenly become (*wink*).